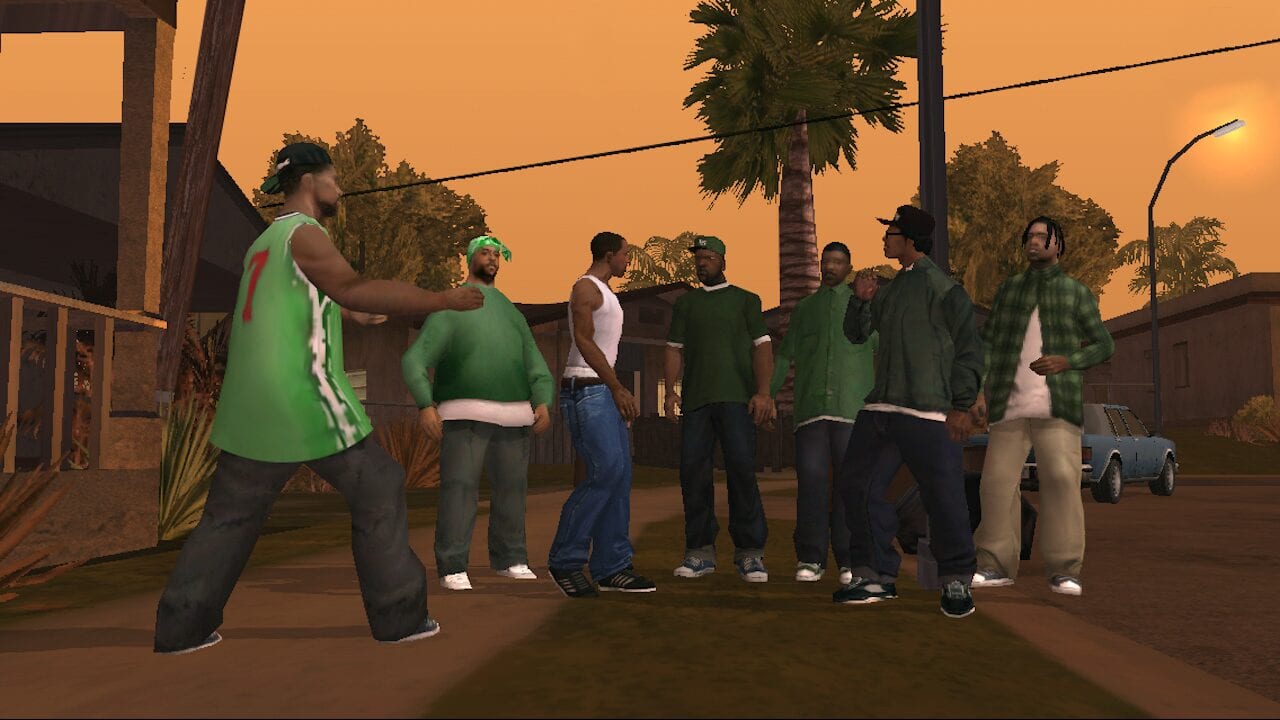 Orange 12 was an NPC pedestrian in San Andreas that was a gold mine of humorous quotes. NPCs in the GTA series are among one of its funny aspects, but along with his wisecracking quotes and his orange NFL jersey, Orange 12 had become a cult hit with fans.

So with that in mind, a player on Reddit has found a rack of Orange 12 jersey’s in GTA: Vice City – The Definitive Edition. To the best of my knowledge, this jersey wasn’t present in the original version of Vice City as San Andreas was released a few years later.

The developers at Grove Street Games have added the jersey in the remastered version of Vice City. However, is it really an Easter Egg? It’s very likely that this could be nothing more than a reused asset. Though we like to think that there’s some nostalgic purpose to the Orange 12 jersey being placed in the remastered Vice City.

Since it was released on November 11th, Grand Theft Auto: The Trilogy – The Definitive Edition has had a troubled launch. Rockstar Games and Grove Street Games are working hard to fix the remasters to ensure that they live up to the expectations of this iconic series.

What are your thoughts on the Orange 12 jersey? Is this a genuine Easter Egg in Vice City or is it a meaningless asset? Let us know your thoughts across our social media channels.