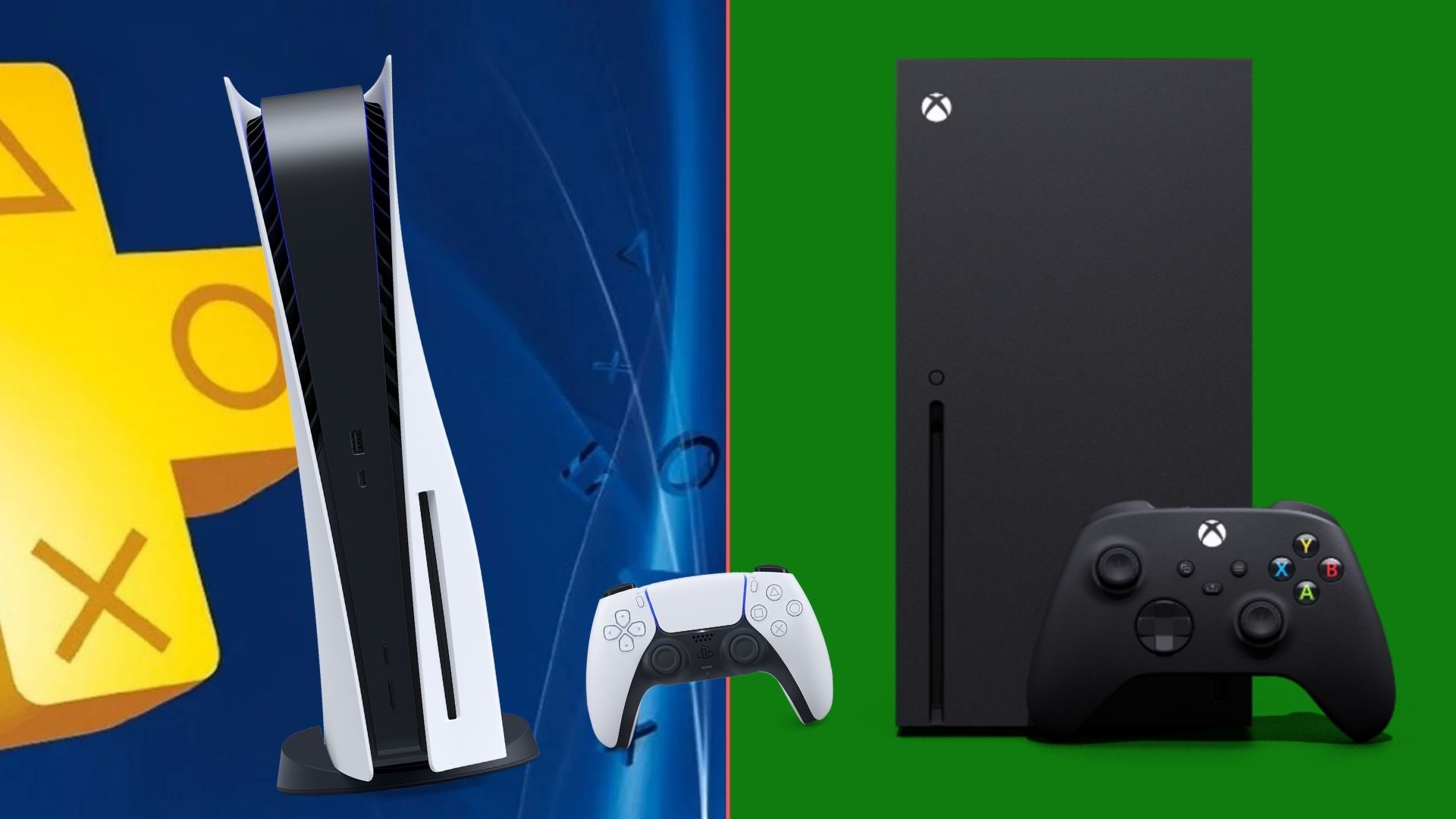 According to Bloomberg, Sony’s PlayStation division is planning on launching a new subscription-based service, code-named ‘Spartacus’. This planned service could potentially look to compete with Microsoft’s hugely successful Xbox Game Pass by blending the currently existing PlayStation Now and PS Plus into one combined subscription.

What’s This New PlayStation Service All About?

For a monthly fee, PlayStation users will allegedly be able to access a wide variety of classic and modern PlayStation games. Not managed to get your hands on a PS5 yet? Bloomberg states that ‘the offering will likely be available on the smash hit PlayStation 4’. With over 116 million units sold since 2013, it certainly seems unlikely that Sony would alienate a large part of its player base.

Its main competitor – Microsoft’s Xbox Game Pass – has over 18 million subscribers. It has a vast library of games, both old and brand new. Therefore, it’s no surprise that Sony might want a piece of this lucrative distribution strategy.

How Much Will It Cost?

There is no current information on pricing, but, at time of writing, Xbox Game Pass costs approximately £10 per month, which grants unlimited access to several hundred games. It would stand to reason, if this report is true, Sony would not want to stray far from this price.

The documentation for this new subscription service suggests that it could have three individual tiers, which could be likely to involve three different price points. The first would take inspiration from the existing PlayStation Plus benefits. The second could offer players access to a number of PlayStation 4 games, eventually branching out into PlayStation 5 games. Finally, the third tier seems to add demos, streaming and a catalogue of retro gaming – classic PS1, PS2, PS3 and PSP games.

This rumour comes from unidentified insiders, who claim to be familiar with Sony’s plans and documents. PlayStation have currently not responded to these rumours, so of course, take this report with a pinch of salt for now. However, they did suggest that ‘Spartacus’ could launch as early as next spring. Would you want to try it out? Let us know your thoughts in the comments.