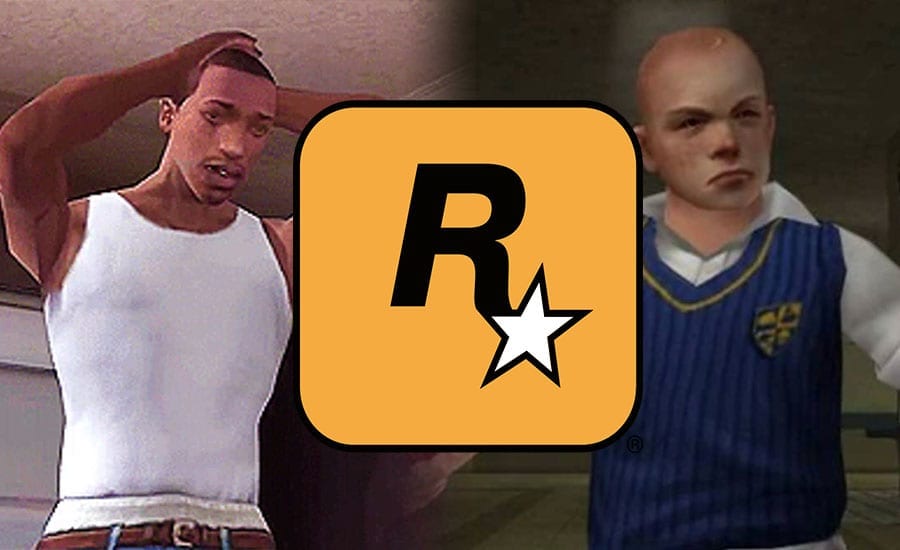 A brand new version of the GTA Underground mod has been released, a project that combines various Rockstar maps, including the likes of Bully and Manhunt, into one game.

The mod essentially merges the worlds of Liberty City, Vice City, San Andreas, Manhunt and Bullworth Academy into one inclusive package. Version 4.1.7 of the mod comes with a new installer and support of various languages, including Spanish, Franch, Russian, Dutch, German.

The mod’s creator, dkluin, has also implemented stability and performance fixes, which have enhanced the experience. These include various crash fixes and some tweaks to the games radar legend, which was also prone to crashing [via dosgaming.com].

The mod itself is simple to install and only requires a base copy of Grand Theft Auto: San Andreas. The newest version of the mod is entirely standalone, so you won’t have to install any previous iterations to get up and running. The mod is currently available through moddb.com, where the following description can be found:

“This mod focusses on implementing the old 3D era maps and combining them together on the San Andreas engine. This includes maps from GTA: III, GTA: Vice City, Manhunt, Manhunt 2, Bully, and ofcourse GTA: San Andreas itself. Not only are we adding the maps, but we are also trying to implement the features these games have as well. This includes hardware shops, vehicles, peds, weapons, and other content.”

The mod first released back in 2015 and has been evolving since its conception. Luckily, the mod hasn’t received any unwarranted attention from Rockstar or Take-Two Interactive, known for sending takedown notices to creators.

Recently, a project that reverse-engineered GTA 3 and Vice City’s code was targeted by Take-Two, which led to it being taken down from GitHub.

GTA Underground can be downloaded via the games moddb page, which also lists the game’s latest updates and additional features.