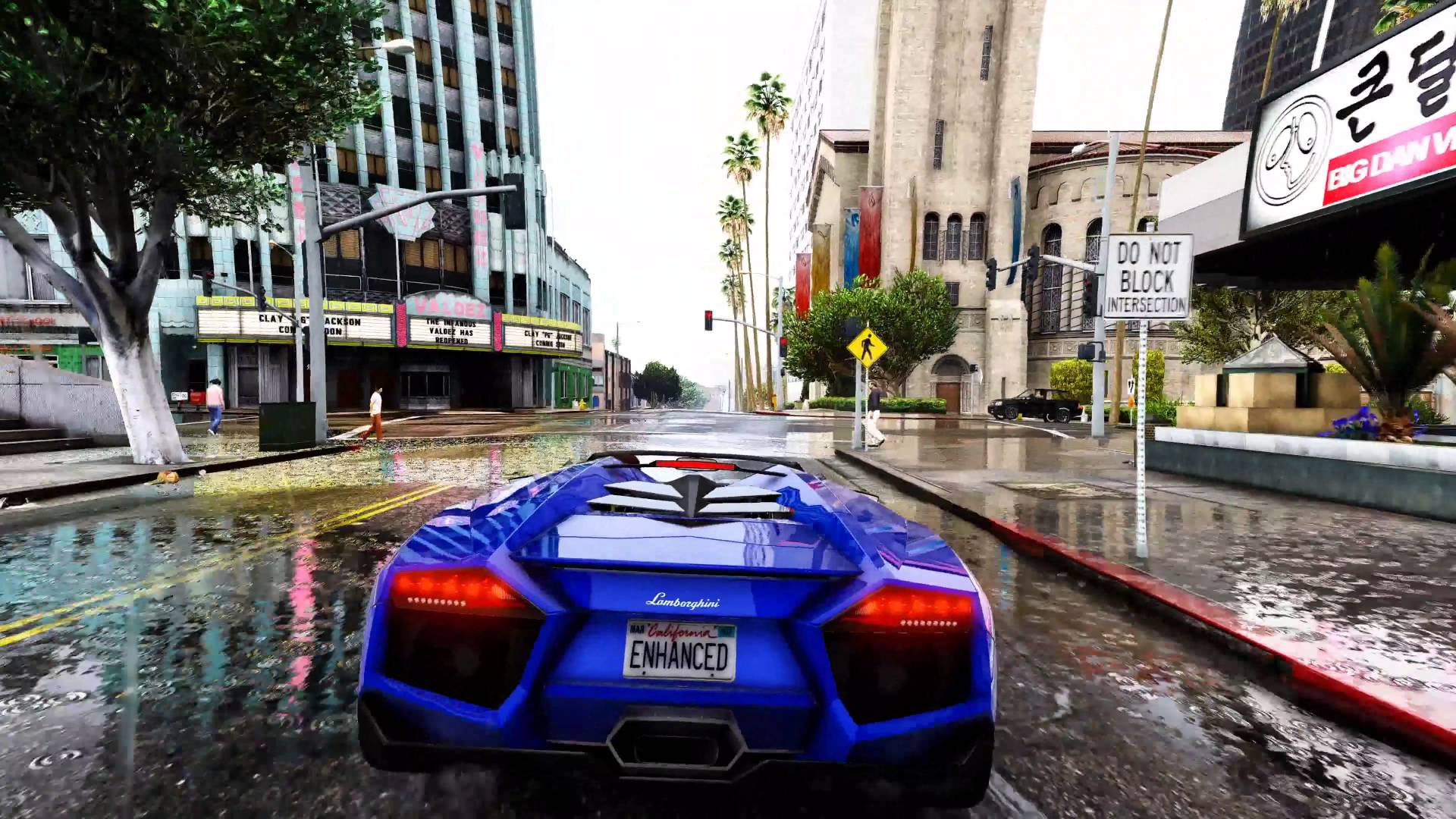 Grand Theft Auto VI may be years away, but that doesn’t mean we can’t have a good old gossip as to what we could see in Rockstar’s next big game. Some of my suggestions are based upon various rumours and pure speculation on my part and with that said, here are six things I’d love to see in GTA VI. Obviously with this being a mere list of six, there are loads of suggestions that couldn’t be included, so let’s keep the conversation going across our social media channels. 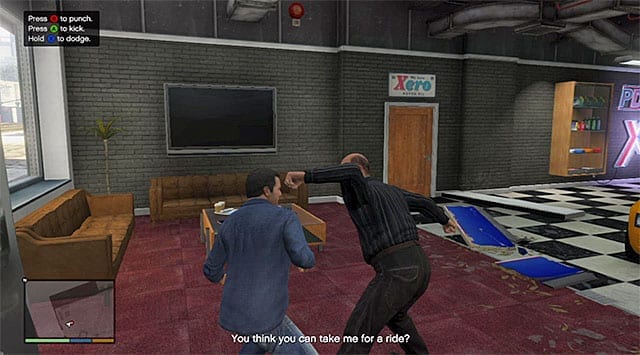 The first thing I’d love to see in GTA VI is more of an improvement rather than a feature and that’s the overall combat aspect. Sure over the years, especially with GTA V, the combat has improved (more so with the shooting), but it could still be better. Now that it’s pretty much a given that GTA VI will have a 1st-Person mode, it’s the perfect opportunity to look at other successful 1st-Person and 3rd-Person shooters out there to see where they can improve. The melee combat however could do with a complete overhaul in my opinion. I’ve recently played through Red Dead Redemption and GTA IV again and it was here that it became quite clear that the melee combat of the series hasn’t evolved all that much over the years, so it’s time to get that right for GTA VI. 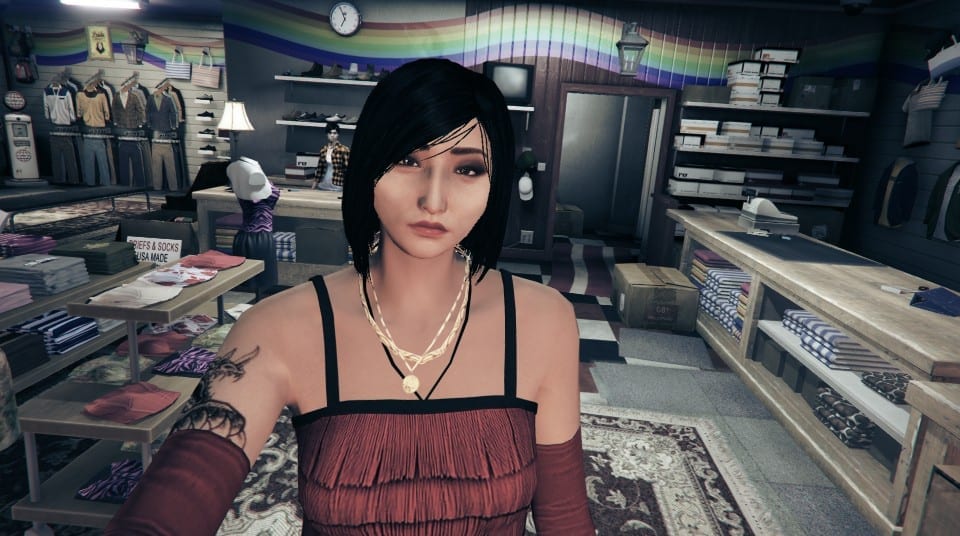 With three playable protagonists in GTA V, it was rumoured sometime after release that Rockstar Games did consider having one of the three characters as a female, but for whatever reason, Rockstar didn’t choose to have that inclusion. We’ve always had male protagonists in the series, so I certainly think it’s overdue that we get a leading lady or perhaps even a character creation feature so players can choose their own hero or heroine, whether we have just one lead or multiple protagonists.

The Return of Casino’s 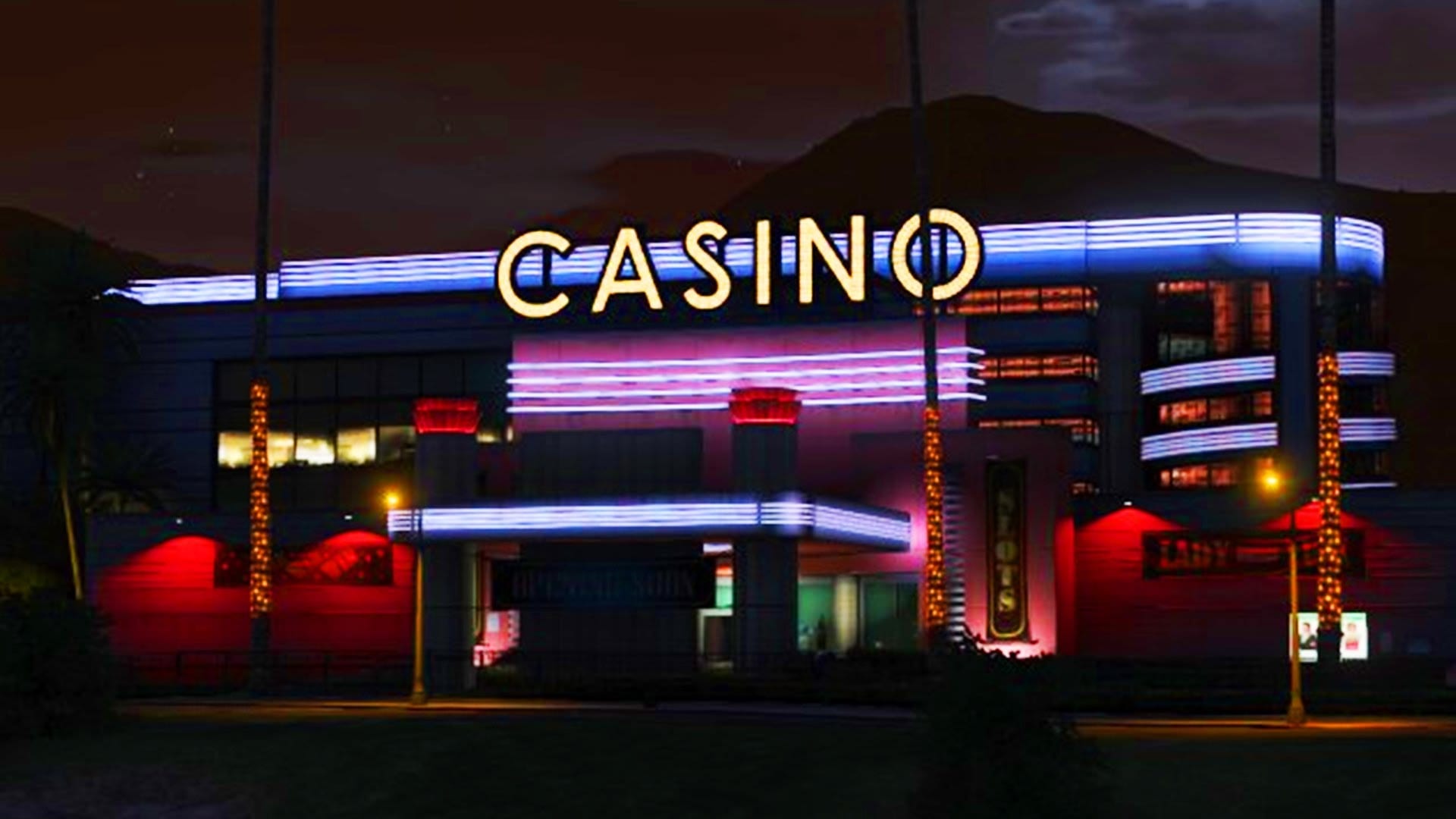 GTA San Andreas was an awesome game. For its time it was the largest game in the series, not just with the map size, but with all the activities that the player could get involved in. Whether it was learning to fly a plane, hit the gym, have a budding romance or by having a flutter at the casinos. However it’s the latter that I would love to see return in GTA VI with the casinos. It probably took me about two years to finally finish San Andreas due to all the side-activities and a huge reason for this was the casinos. Whether it was a spot of Black Jack or Poker, a spin of the roulette wheel, hitting the fruit machines or placing a bet on the horses at nearby bookies was great fun. As long as they keep micro-transactions away from the casino aspect, I would love to see this activity return in the next game. 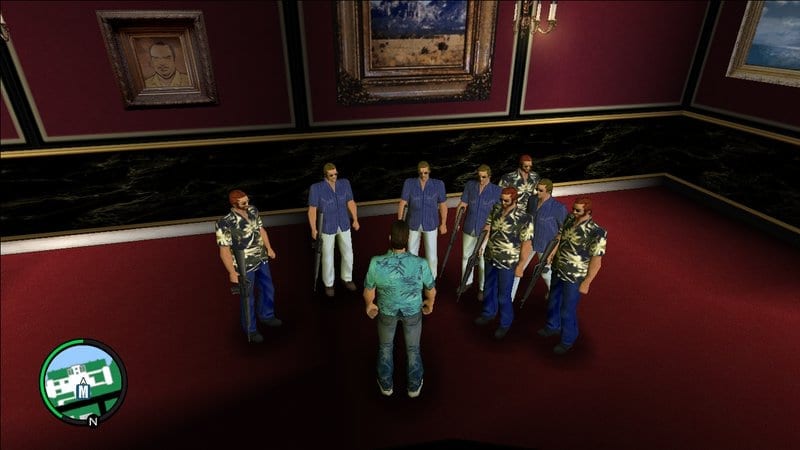 As we’ve already seen an updated version of GTA III’s Liberty City in GTA IV and San Andreas in GTA V, perhaps it’s now the turn to see a new and vibrant Vice City in GTA VI? For some, GTA Vice City was the peak of the series, with its colourful and energetic city and the awesome soundtrack; it would be fantastic to visit the city once more to see how time has passed, likely on a next gen console. As long as we stay well clear of remote control helicopter missions, I think a trip back to Vice City is something that many fans would welcome. 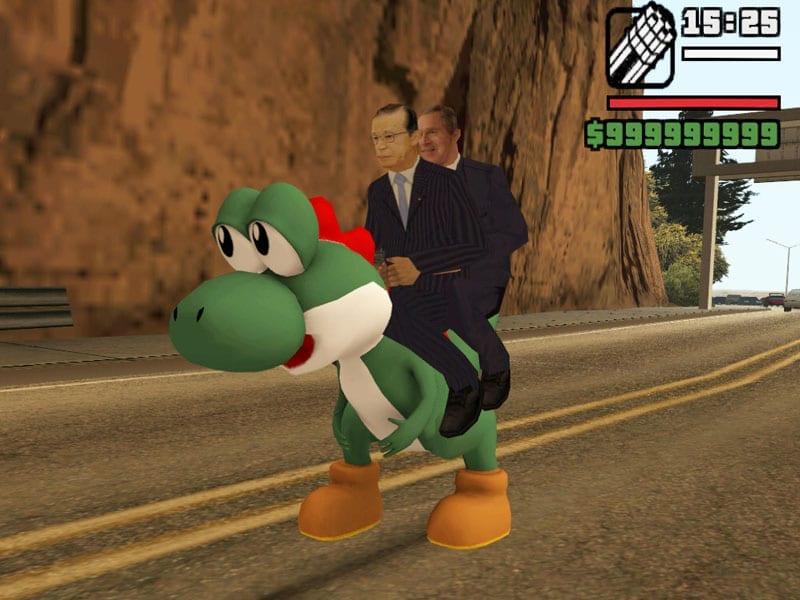 Console players (including myself) have often looked on in envy at the PC Master Race with the awesome mods for just about every game. Whether it’s making old games look new or wacky character mods and in some cases, adding expansions to games you already own. One of my favourites was the mod that gave GTA IV realistic textures, which made the game look even better then not only its original state, but also other brand new games outside of the GTA franchise. We’ve seen Bethesda open the door with PC-like mods for Fallout 4 and Skyrim on console and as unlikely as it may be, it would be great if Rockstar Games did the same for the next GTA for console players. But don’t hold your breath on that one. Mainly because we’ll be waiting years for the next game to arrive and I don’t want you to die before it releases. 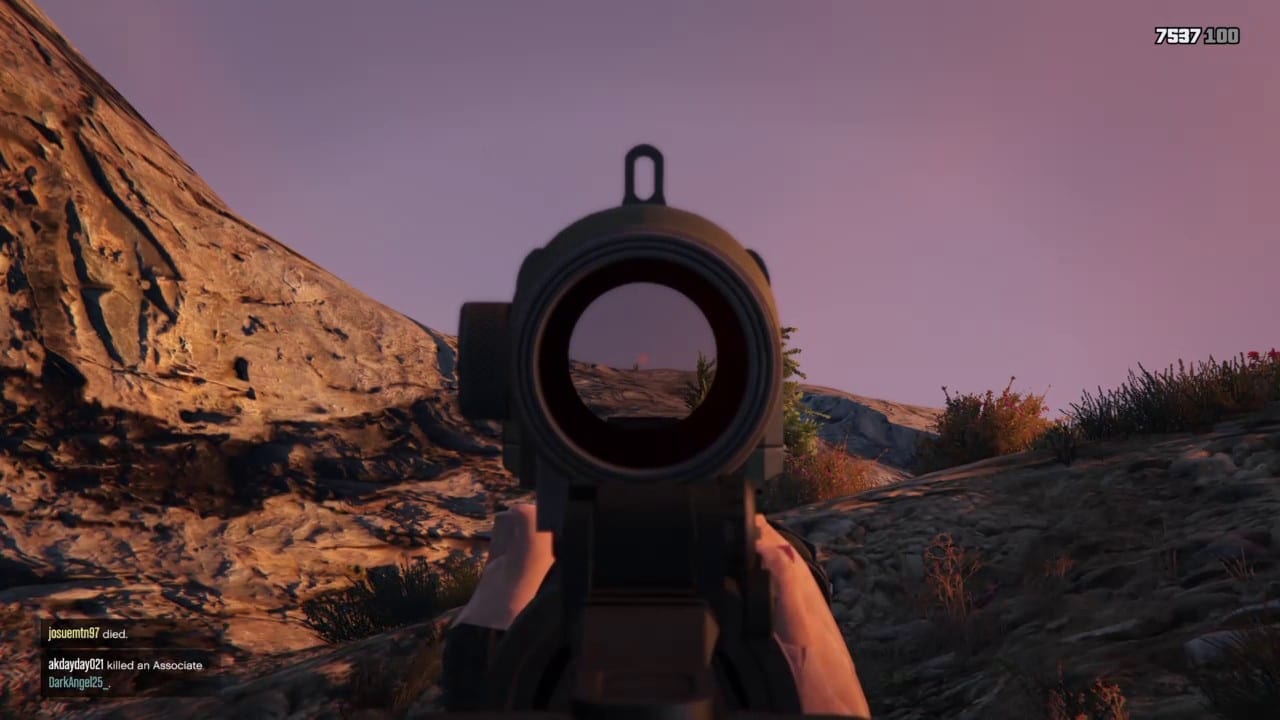 While we already have a Battle Royale mode of sorts with the Smugglers Run update for GTA V last year, but how awesome would it be if GTA VI had a proper dedicated Battle Royale mode with 100 players fighting it out to be the last one standing? The world of GTA is a perfect set-up for this bandwagon that almost every publisher wants to jump on, but perhaps none better could give PUGB or Fortnite a run for their money then Rockstar Games and GTA. Speaking of money, considering the fact that Battle Royale modes are a big money spinner and how GTA Online is still one of the most financial lucrative games today, a Battle Royale in the GTA world seems too much of an opportunity for Rockstar Games to pass up. So with that said, I would be shocked if we didn’t see a true Battle Royale mode in GTA VI. Fingers crossed.