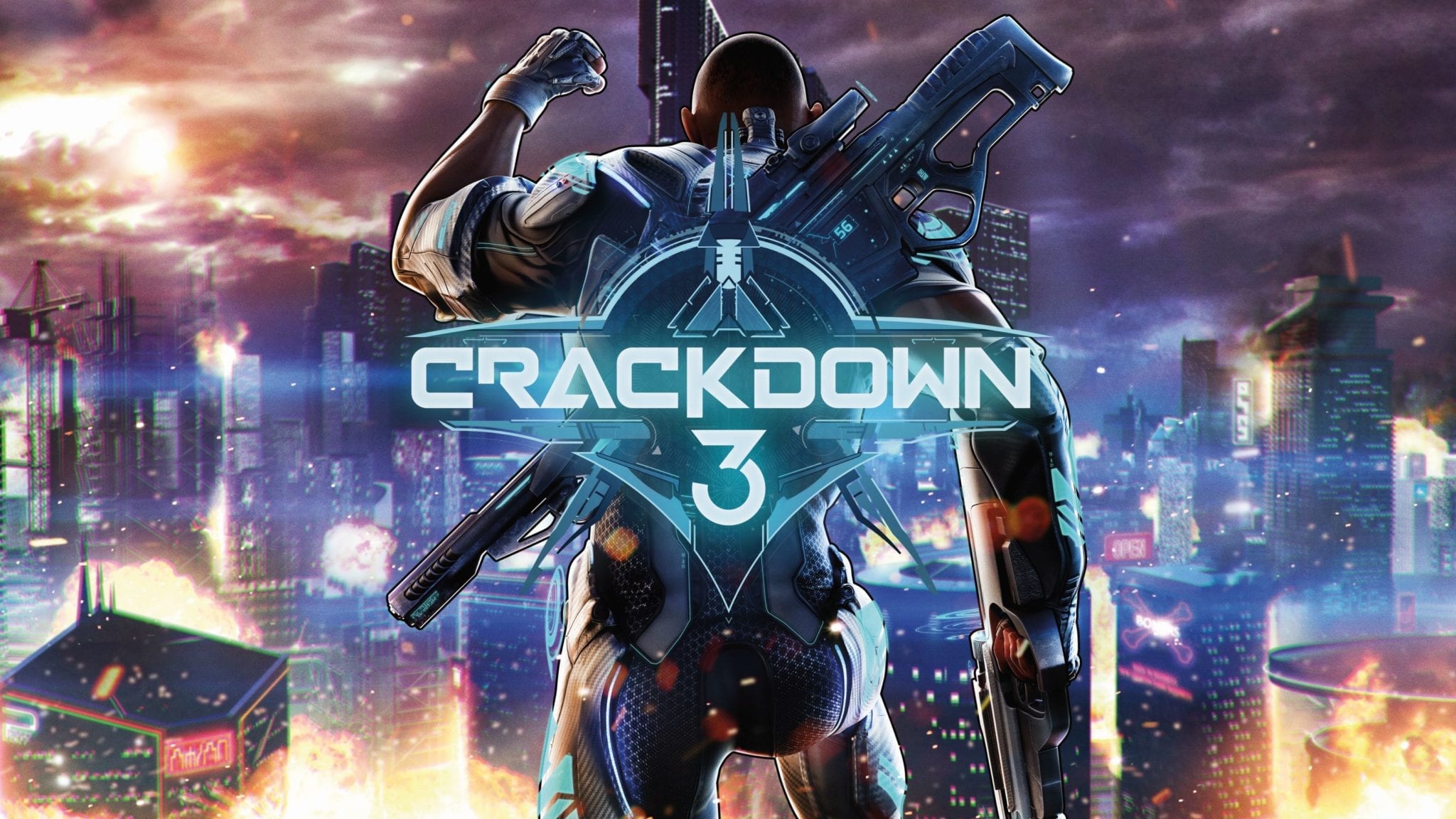 News has hit that would suggest the release date for Crackdown 3 might be unveiled very soon.

Whilst it’s just based on speculation so far, a new rating for Crackdown 3 would suggest the development is moving forward and the developers are working to get their games approved in as many countries as possible before going ahead with the release.

In this article we provide some information on this latest ratings board news, what it means for Crackdown 3, and what’s so special about Crackdown 3 in the first place.

Here’s Why We Think Crackdown 3 Release Is Near 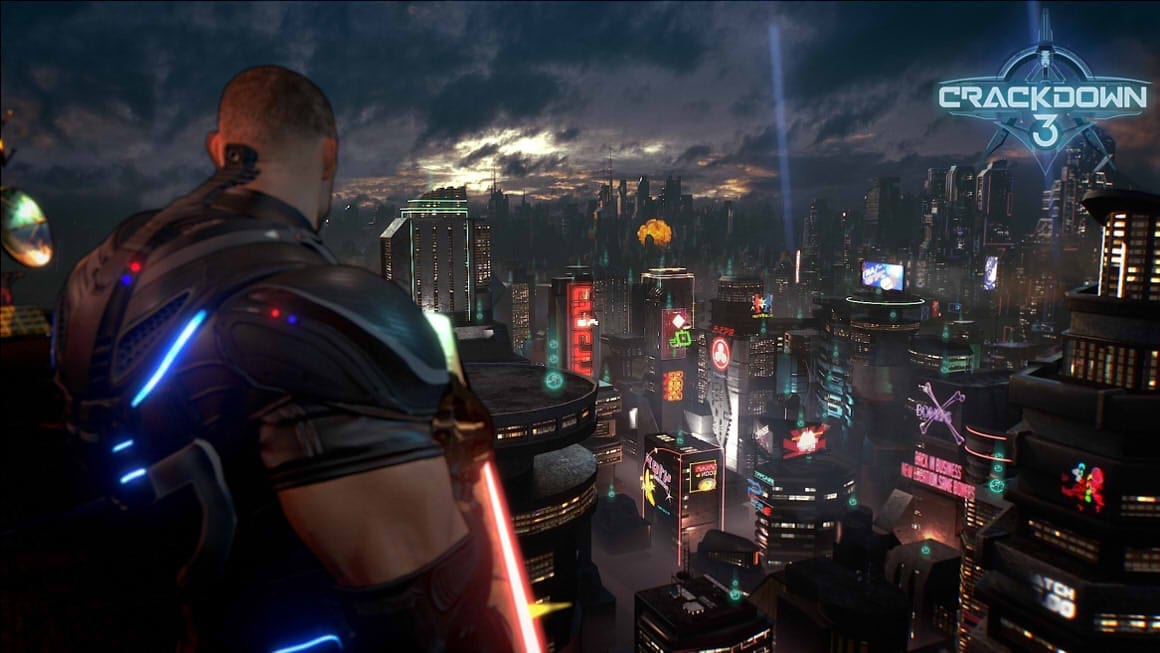 This week, a Brazilian ratings board revealed that Crackdown 3 was rated and not recommended for children under sixteen years of age.

This isn’t that big news in itself – every game has to be rated by ratings boards for each country before they can be released. This news, does suggest that Crackdown 3 is at least still in development and that the developers are thinking forward to the release. 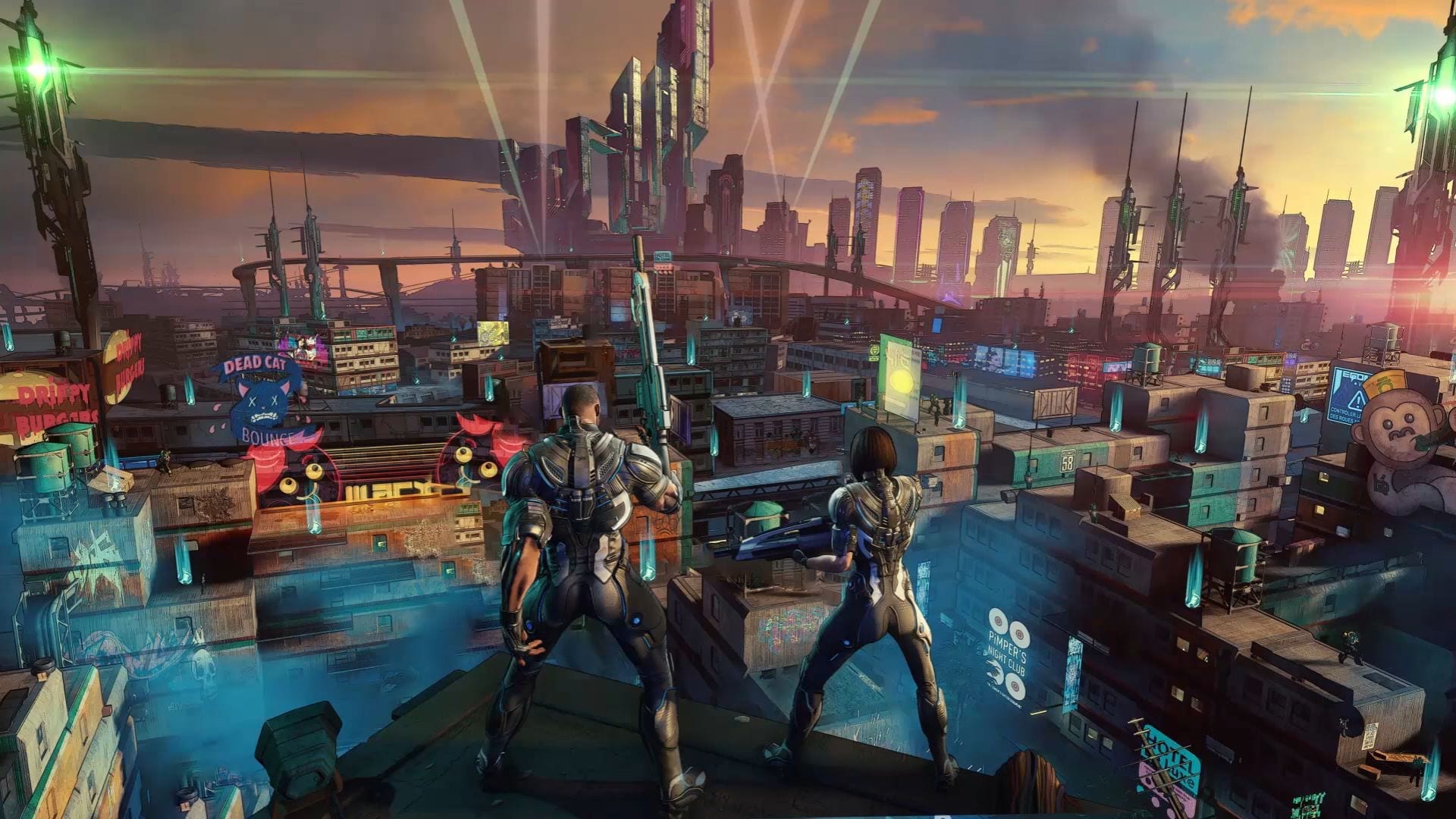 It was recently revealed by Phil Spencer that the Crackdown 3 development team is looking to set a solid release date soon. With E3 just around the corner, it would make sense that we’d hear more about this release date then.

We may also see some new details or gameplay showing how Crackdown 3 has evolved since we last saw it at E3 in 2017.

Interestingly, Crackdown 3 was shown on Amazon Spain by accident a few months ago and a release date of June 29 was listed. The listing was quickly removed, but not before the news spread across the internet. 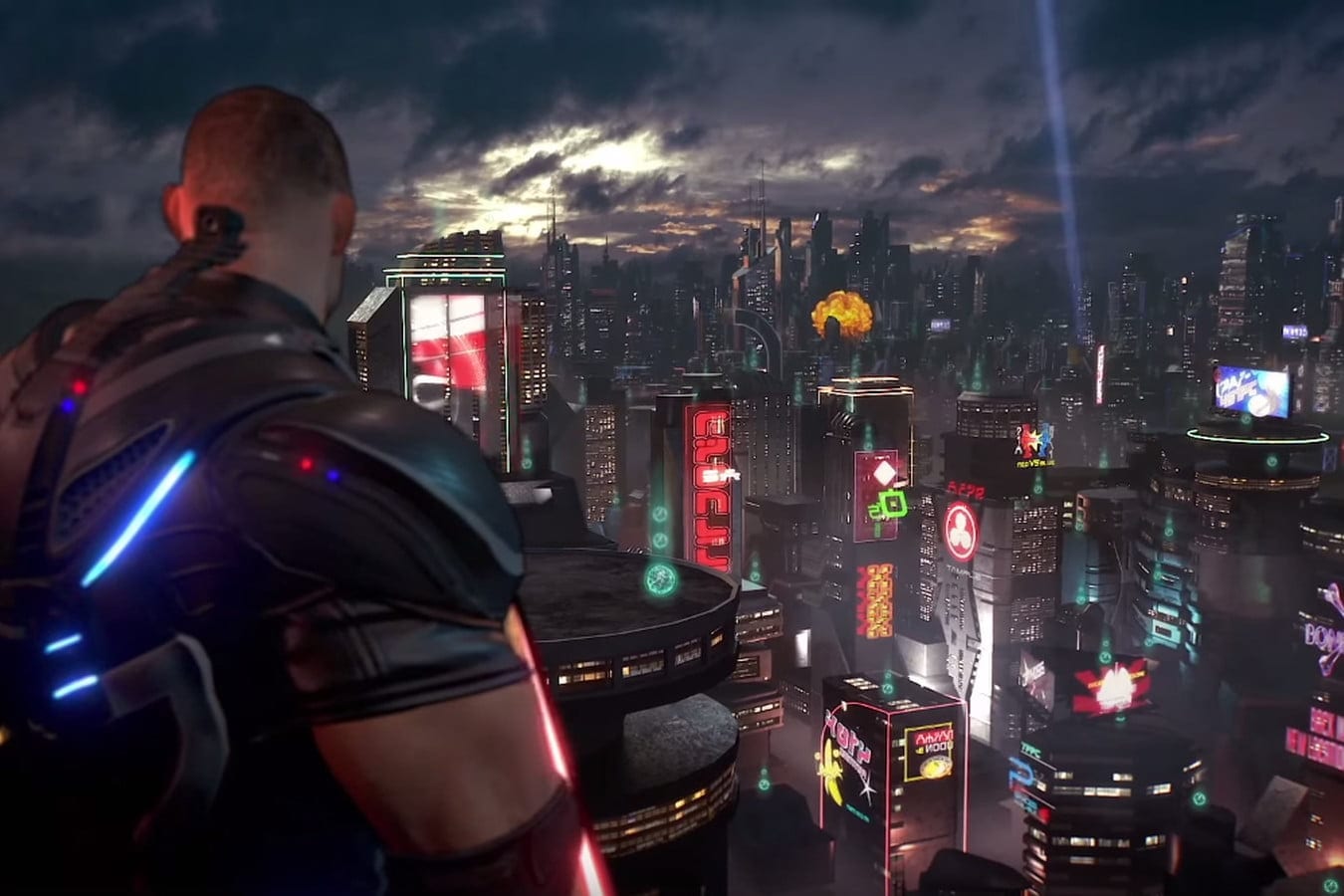 With E3 2018 happening on June 12, it would mean that the Xbox team would have the opportunity to unveil Crackdown 3’s release date and still have it out by the end of June. Here’s to hoping that this actually plays out like we have speculated.

You’ve probably heard a lot about Crackdown 3 already, and that is because it has been delayed multiple times. It was initially showcased a few years ago, with a launch window set in 2016. It was then shown at E3 2017 with a late 2017 release window. Once again, Crackdown 3 was delayed.

Crackdown 3 – What’s All The Hype About? 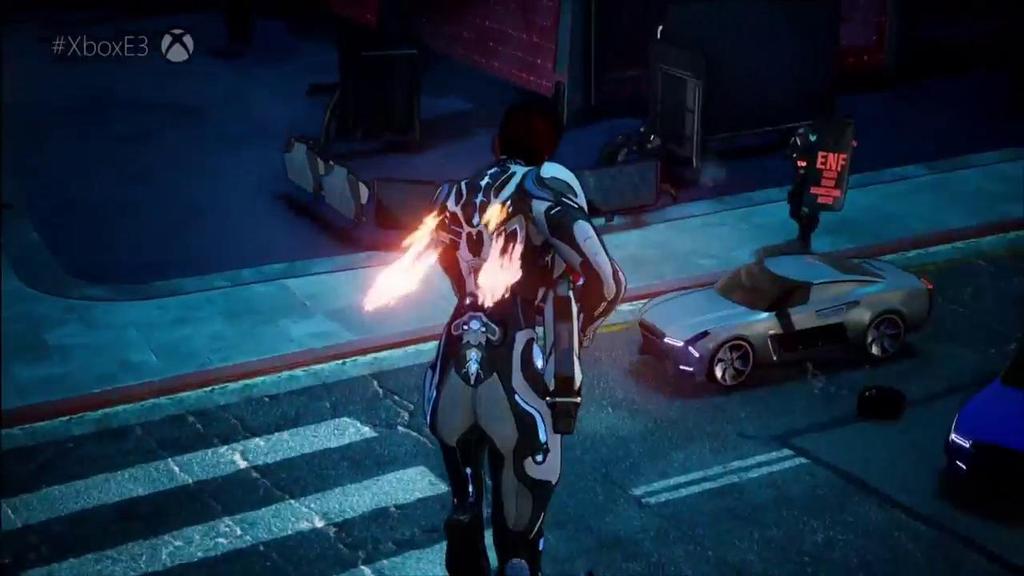 With all of the delays that have plagued Crackdown 3, you may find it surprising that people are still interested in the game.

These delays may actually be a blessing in disguise. With past Xbox One exclusives, it is clear that Microsoft has pushed game studios to get games out as quickly as possible.

The latest example is Sea of Thieves – this is a game that has a great gameplay concept, but it feels almost empty in terms of content.

This is the first time Rare has ever released such an empty game, and many believe this to be because Xbox felt pressured to push Rare to release Sea of Thieves as soon as possible. 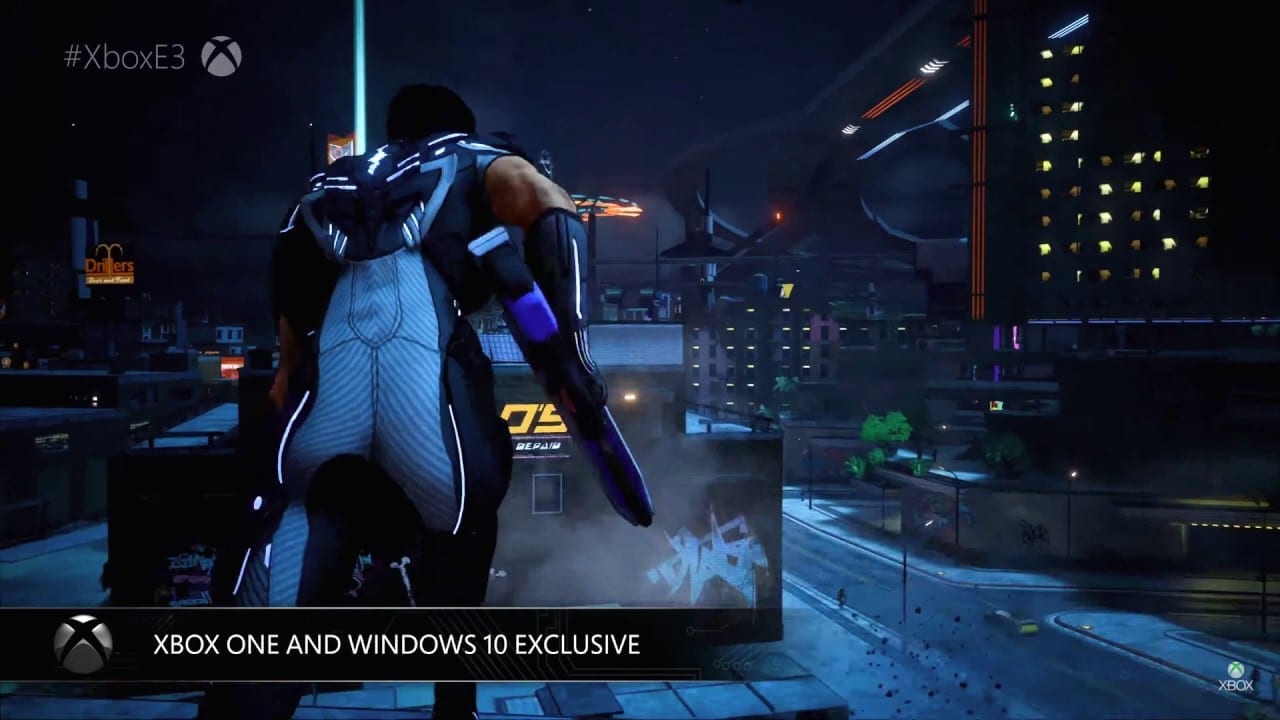 This hasn’t happened with Crackdown 3. Instead, the gameplay team has had a lot of extra time to work on the game to ensure that it’s as good as it can possibly be. A similar thing happened with GTA 5 and that ended up becoming the top selling game in history.

We don’t expect Crackdown 3 to be quite as successful, but it certainly has the potential to do well. 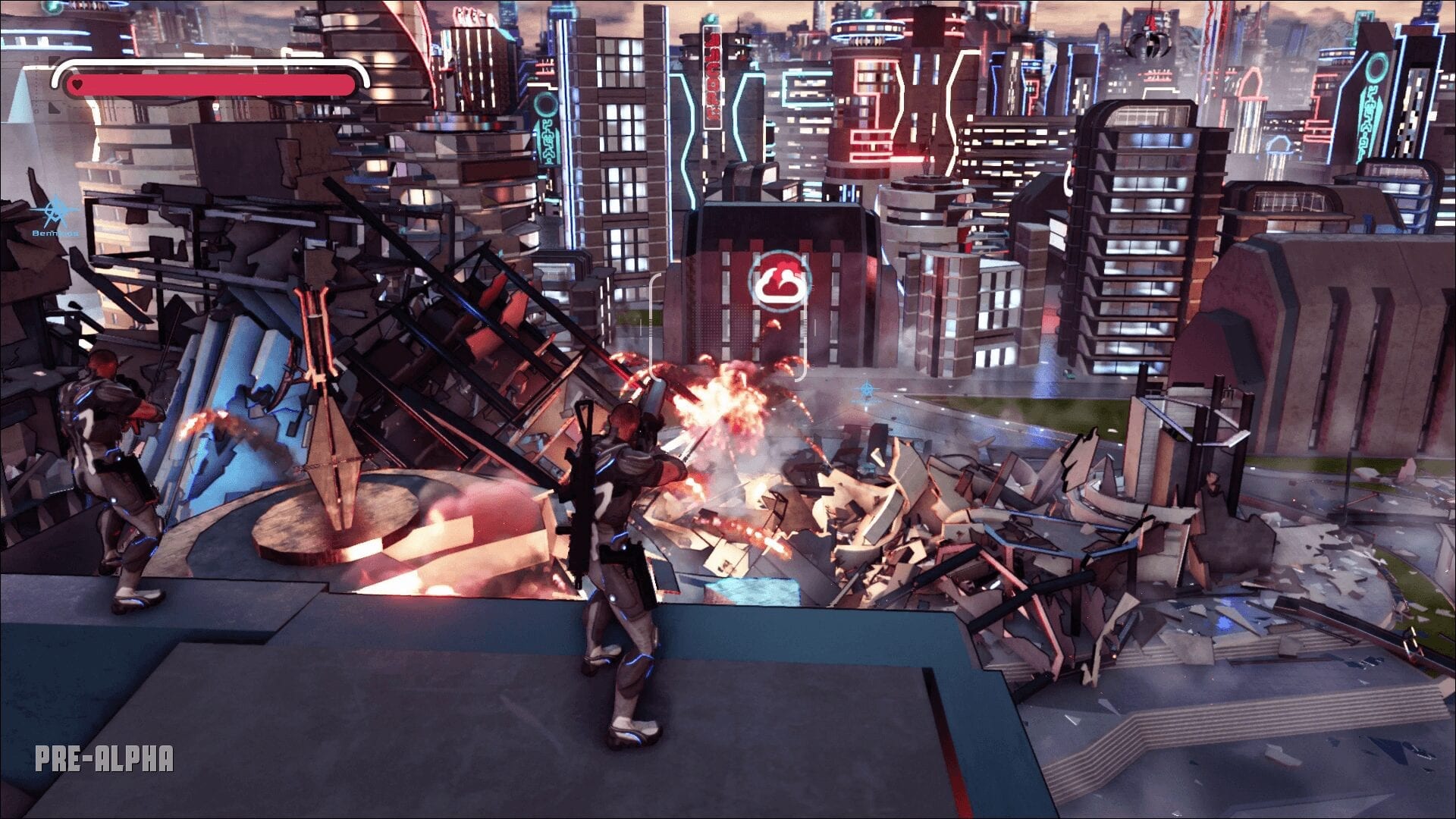 For those unfamiliar with the franchise, Crackdown is an open world crime game on steroids. It shares similar open world game mechanics to games like GTA and Watch Dogs, but it has unique character progression elements to make it stand out.

In previous Crackdown games, players could level up their characters’ attributes to superhuman levels. If you leveled up enough, you were able to jump ridiculous heights, do huge amounts of damage, and ultimately cause as much havoc in the city as you could ever put your mind to.

Crackdown 3 will expand on what made the previous games so special, but it will include new elements too. 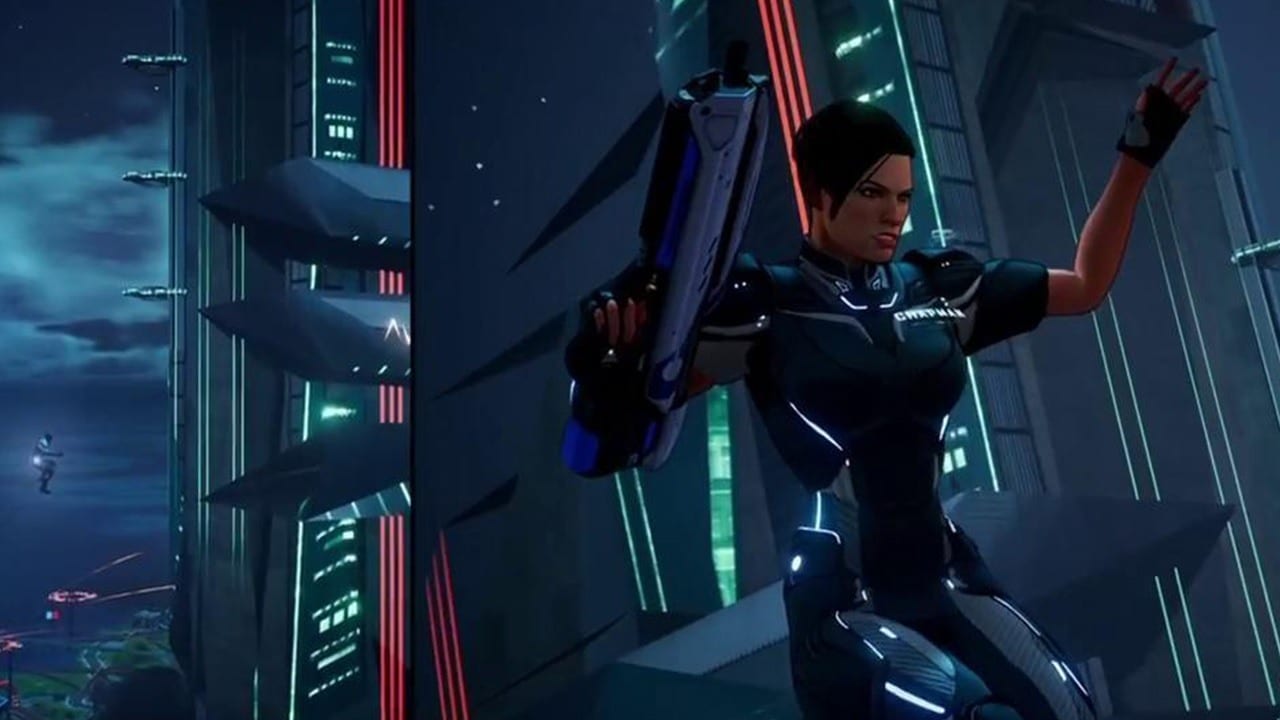 This time around, players can experience the campaign with their friends. Up to 4 players can play through the story together.

There is also another online multiplayer section in Crackdown 3 that we know very little about. The multiplayer content is being developed by a different studio, and we’ve yet to see what this multiplayer will be like.

It will be interesting to see whether the multiplayer game will tie into player’s campaign characters. Will we see an online persistent experience similar to GTA Online, or will we get multiplayer game modes like team deathmatch and capture the flag?

Only time will tell. Hopefully, we’ll learn everything there is to learn about Crackdown 3 at E3 this year. If we’re lucky, the release date for the game shouldn’t be that much longer after the E3 event either.

It should be noted that whilst Crackdown 3 is slated to launch exclusively on Xbox One, it will also be available in the Windows Game Store for Windows 10. Crackdown 3 will be a full priced AAA game, but players will be able to play it for free if they sign up for an Xbox Games Pass membership.

We’ve all waited long enough for Crackdown 3 to drop, so it’s about time the development team delivers the game we’ve all been waiting for.

Many people believe that Sony is winning the console war this generation due to their large collection of exclusive PS4 titles. Do you think that exclusive titles like State of Decay 2 and Crackdown 3 could be enough to bring Xbox back in the game, or do you think Xbox is already too far behind at this point for it to matter?