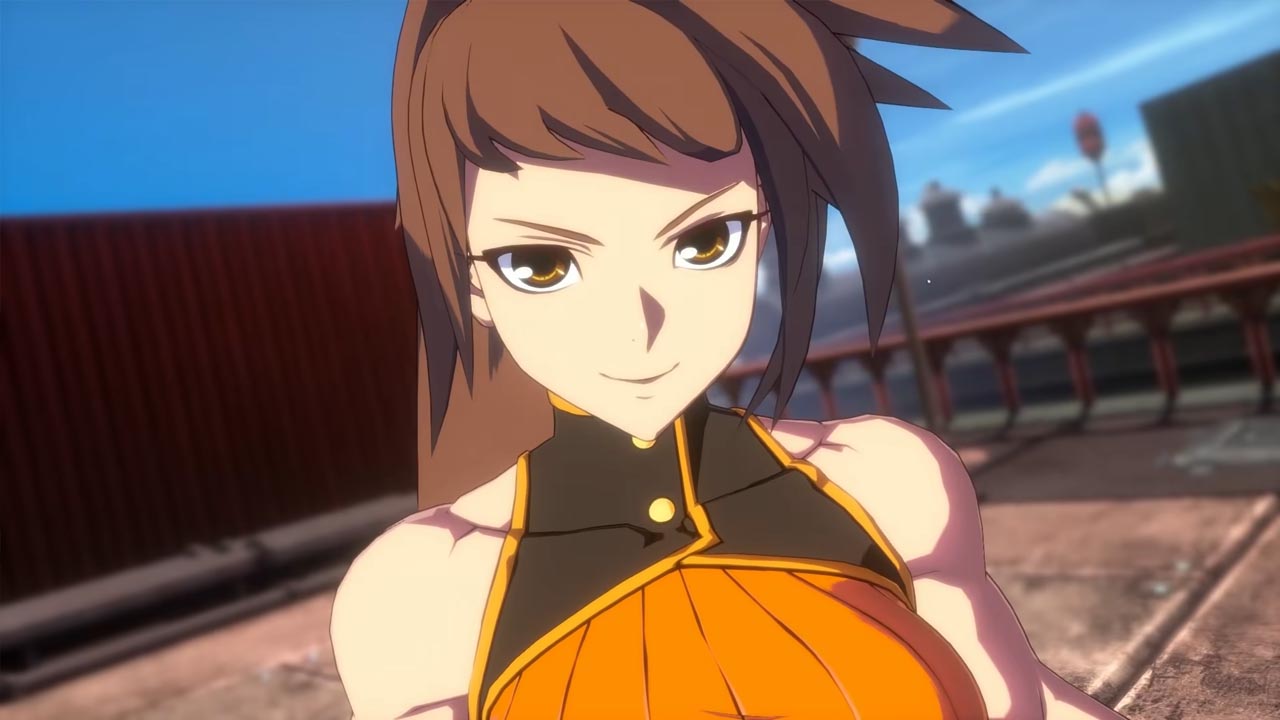 The beta test allowed players to try out 10 of the characters that have been revealed so far. But you could only play in online matches, as no training mode was included. DNF Duel is based on the online beat-em-up Dungeon Fighter Online.

While Dungeon Fighter Online isn’t as well known in the west, it’s hugely successful in Korea and Japan. It’s one of the highest-grossing pieces of entertainment media in the world. So DNF Duel will likely prove to be quite popular.

Guilty Gear Strive only launched this year, so it’s a little surprising that Arc System Works are already planning to release this next game so soon. Though the developer seems to have their hands in more than one pocket. They also made last year’s Granblue Fantasy Versus, and 2018’s Dragon Ball Fighterz.

DNF Duel seems like it will be quite friendly to beginner fighting game players. Combos are very simple, with no moves requiring complex inputs. Some of the other systems might be a little trickier to understand for newcomers. But typically learning inputs is the biggest barrier most players face.

No specific release date has been set, but DNF Duel is releasing on PS4/5 and PC summer 2022.