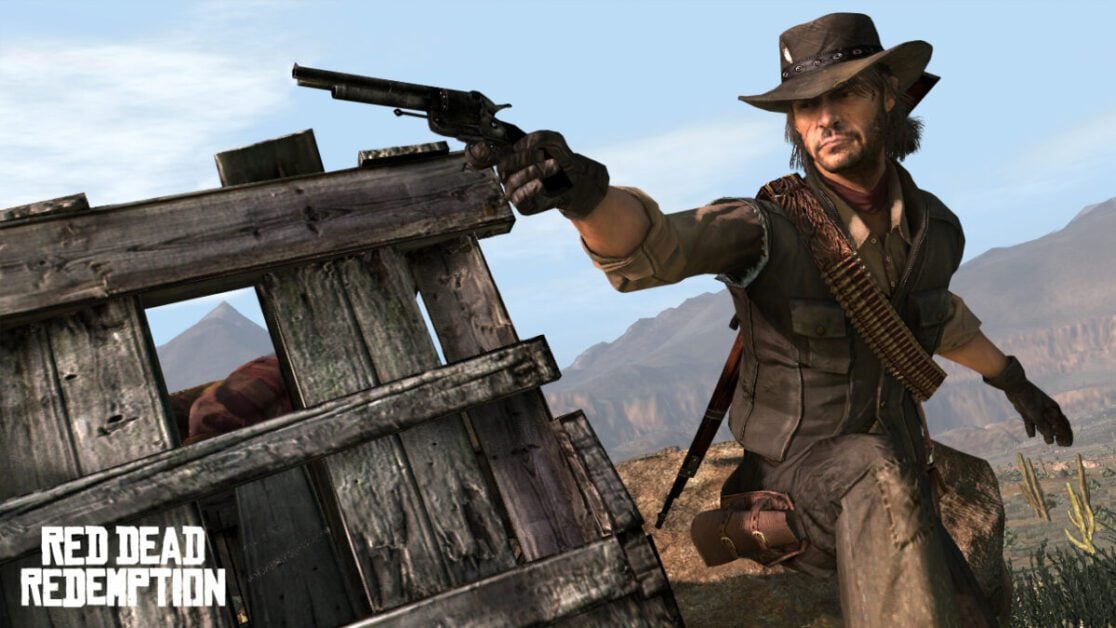 During an interview with Gamereactor, Henry Cavill revealed that he would like to see Red Dead Redemption adapted into a movie.

Cavill is the gaming nerd that you can’t help but love. A passionate Warhammer fan, a PC builder, an avid gamer and of course stars as Geralt of Rivia in The Witcher Netflix series.

When asked what other video game adaptations that he might be interested in, Cavill revealed that he would love to see Red Dead Redemption on the big screen.

“Well, that’s a tricky one, ’cause you’re tying both an IP and a company together, which is a tricky thing to do, so I certainly don’t want to put myself in any corners with that, but there are plenty of games out there…,” said Cavill.

“I’ve actually started playing Red Dead Redemption 2 — I know I’m a little bit late to that party — but I started playing it and I’m really enjoying it. And so, something like that I think would be fun to turn into a movie.”

Cavill has made no secret that he wants to star in other video game adaptations, not just The Witcher. Recently, it was announced that Amazon is producing a Mass Effect series, and the Man of Steel wants in.

Would you like to see a Red Dead Redemption movie or perhaps there is another adaptation you would like to see? Let us know your thoughts across our social media channels.

The Witcher Season 2 is streaming now on Netflix. Furthermore, the script for Season 3 is already written.