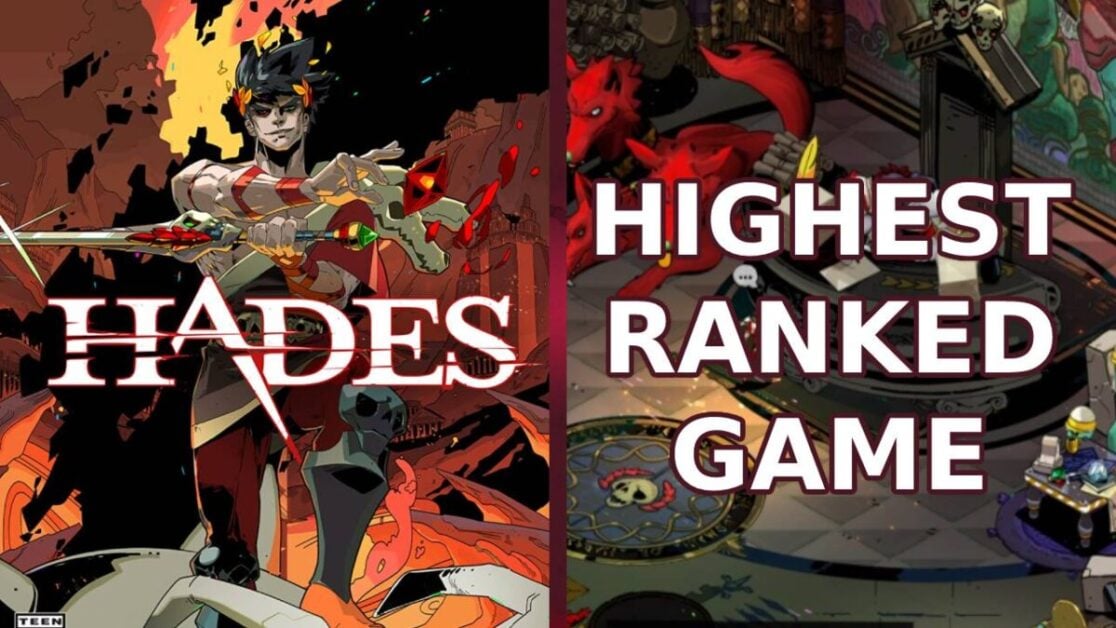 That’s right, according to TwistedVoxel, Hades currently has a score of 93 and 94 for PS5 and Xbox Series on Metacritic, respectively. While the PS5 exclusive Demon’s Souls and Xbox’s Ori – The Will of the Wisps isn’t too far behind with a score of 92, the fact that Hades is dominating the critique platform is impressive. This also includes our own review of Hades, in which Olly called it ‘Supergiant going all out‘.

However, despite Hades’ success on Xbox and PlayStation, the mythology fueled adventure isn’t top on Nintendo Switch and PC. Of course, this is largely thanks to the fact that both Nintendo’s portable and the realm of PC are well over a year old. However, both also have some pretty heavy hitters in terms of Metacritic score, with Disco Elysium: The Final Cut coming with an 87 and House in Fata Morgana – Dreams of the Revenants Edition with 98.

Admittedly, Metacritic scores aren’t a definitive decider on whether a game is “the best”. If anything, the platform is really only capable of giving players a slight steer before they decide if a game is in tune with their personal preference. That being said, Hades’ Metacritic success is deserved. In fact, the game should go down in history alongside other indie greats and industry titans. But hey, don’t take my word for it. Don’t even take Metacritic’s word for it. Go play it for yourself, and let us know what you think!