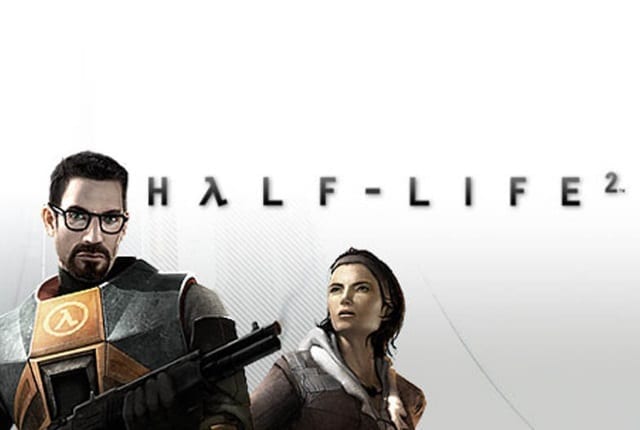 We’ve been making jokes about Half-Life 3 for years now, and we’d all pretty much written the idea off the cards…although it seems Valve hasn’t. Half-Life: Alyx is due to drop later this month, and though it’s not exactly the Half-Life 3 we’ve been asking for, it could serve as the stepping stone we need.

In a recently interview with Video Games Chronicle, Valve developer Robin Walker referred to the upcoming Alyx as a “return to this world, not an end to it,” fuelling the fires of a Half-Life 3.

Speaking to Game Informer, Walker elaborated: “Half-Life means a lot to us, and it’s been incredibly rewarding to re-familiarise ourselves with its characters, setting and mechanics. There are Half-Life: Alyx team members who have been at Valve since Half-Life 2, and quite a few who go back to the original Half-Life.

“There are also people on the team for whom Half-Life Alyx is their first time working on this series at all – and many of them certainly hope it’s not the last.”

Whether or not we can expect a new mainline HL game remains to be seen, but hopefully Alyx will whet the appetites of dormant HL fans enough to prove the IPs still-existent worth to Valve.

Half-Life: Alyx is due to drop later this month, and despite being a VR-only title, there’s a considerable amount of excitement surrounding the release.

According to Valve, Alyx takes place in-between Half-Life and Half-Life 2. The game will see protagonist Alyx and her dad, Eli Vance, start the resistance to protect the world from the alien Combine forces.

Half-Life: Alyx’s official description reads as follows: “Half-Life: Alyx is Valve’s VR return to the Half-Life series. It’s the story of an impossible fight against a vicious alien race known as the Combine, set between the events of Half-Life and Half-Life 2.

“Playing as Alyx Vance, you are humanity’s only chance for survival. The Combine’s control of the planet since the Black Mesa incident has only strengthened as they corral the remaining population in cities. Among them are some of Earth’s greatest scientists: you and your father, Dr. Eli Vance.

“As founders of a fledgling resistance, you’ve continued your clandestine scientific activity—performing critical research, and building invaluable tools for the few humans brave enough to defy the Combine.

“Every day, you learn more about your enemy, and every day you work toward finding a weakness.”

The game is due to release March 23, when it’ll be available for all PC-based VR headsets, not just the Valve Index. If you already own the Index, you’ll get the game for free, plus you’ll get some bonus content which sounds like it’ll all be cosmetic.