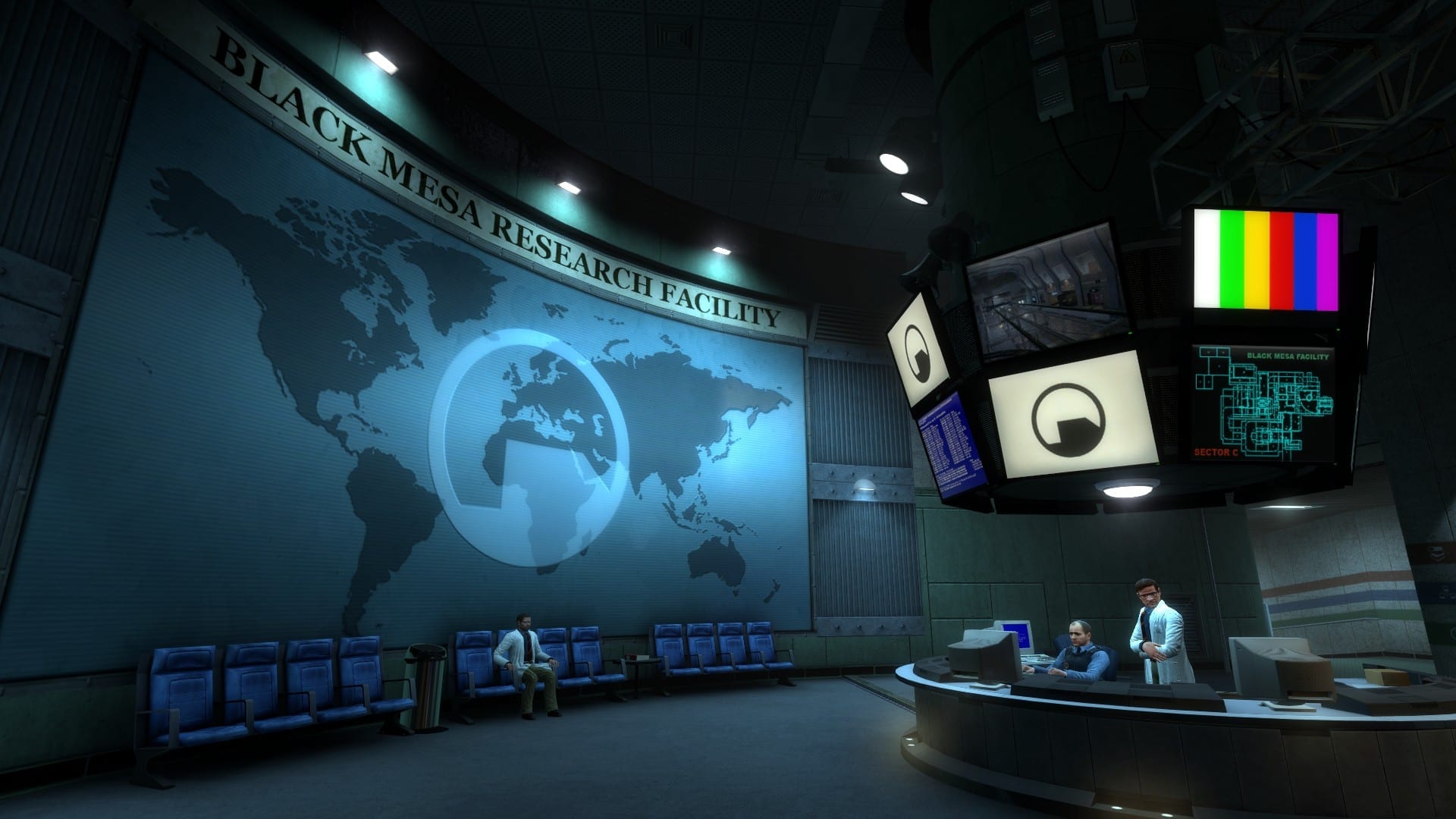 Finally, after 16 long years, development on the Half-Life fan remake Black Mesa is now complete. And this time it’s for real.

It’s quite crazy to think that Black Mesa has been in development since the early 2000s. The fan project originally started its life as a Xen-free mod for the classic 1998 original Half-Life on PC, and has since developed a huge following.

With Valve’s full blessing, indie developers collectively known as the Crowbar Collective began working on the mod which, over many years, morphed into its own standalone game.

Only last month many believed that Black Mesa’s development cycle was nearing completion after it went into an open beta, but now weeks later Black Mesa is complete thanks to the Definitive Edition update.

Black Mesa has been remade using the Source engine, which has powered such games as Half-Life 2, Left 4 Dead, Counter Strike: Global Offensive and DOTA 2. The Crowbar Collective has been working hard improving upon the tools provided by the Source Engine.

The developers have been polishing-up the character models, textures, adding new lighting effects, improving level design as well as re-balancing the difficulty and more, hence the Definitive Edition update.

There are a whole host of tweaks and improvements made to the Definitive Edition update and you can find the full patch notes here.

At the time of writing you can pick up Black Mesa: Definitive Edition with a discount of 50% bringing the price down to just £7.49 on Steam.

If you ask me £7.49 is an absolute steal, especially considering all the great work that has gone into creating this fantastic game.

So now that Black Mesa is finally complete it begs the question, will Crowbar Collective now work on a Half-Life 2 remake? We certainly hope so.

Have you been enjoying Black Mesa? If so, let us know by reacting to our Emoji’s below.