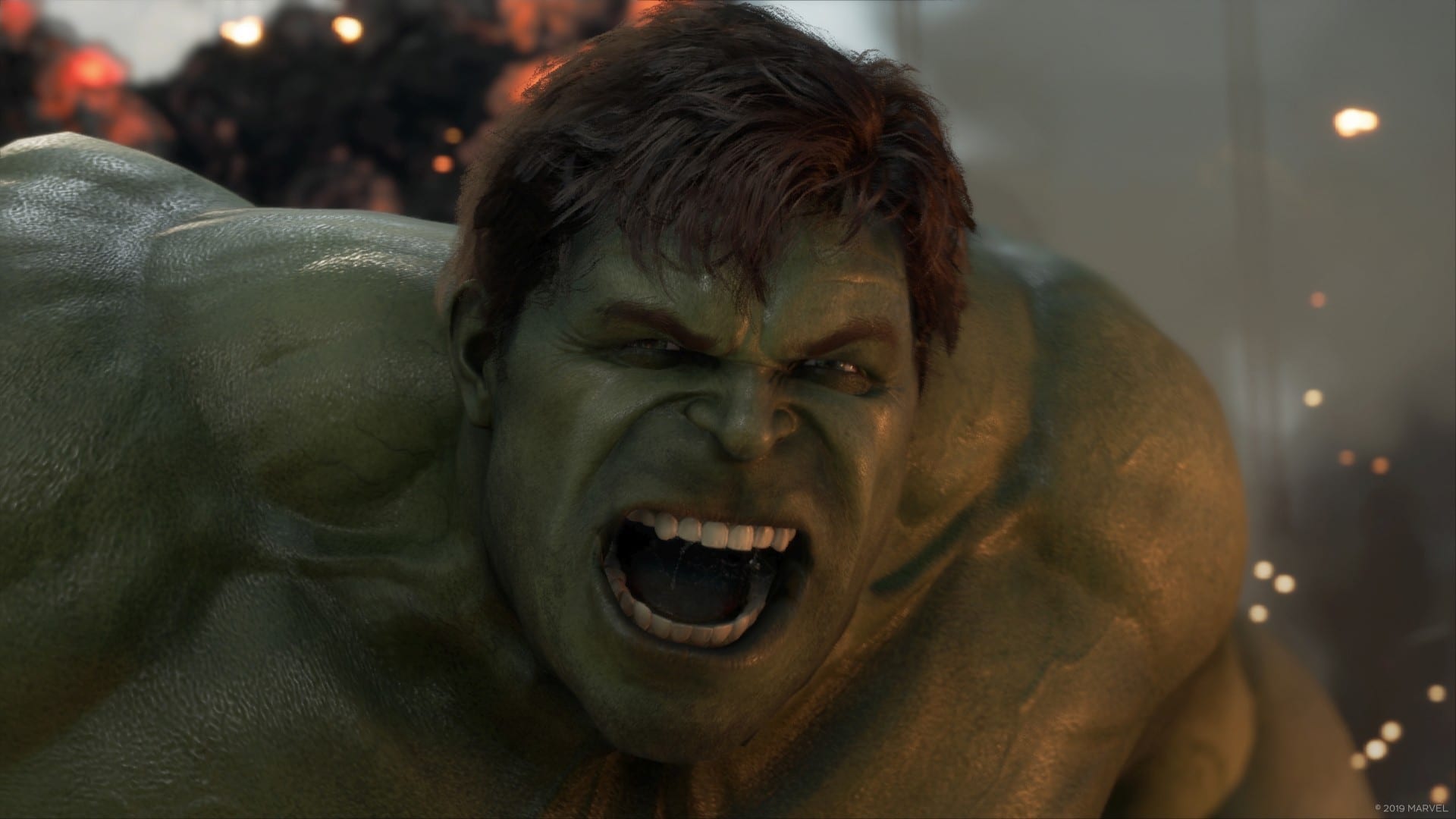 Publisher Square Enix has reported huge losses for Marvel’s Avengers, which is developed by Tomb Raider studio Crystal Dynamics. According to the publisher, the company is struggling to recoup the huge development costs incurred by the game.

“Sales of Marvel’s Avengers were lower than we had expected and unable to completely offset the amortization of the games development costs,” said Matsude.

Video game analyst David Gibson tweeted earlier in the month that he believes that Marvel’s Avengers cost around $170 million to $190 million USD to develop.

However, in the recent financial report, it states that Marvel’s Avengers has lost around $67 million USD, which is around £50 million GBP.

According to the financial report, Matsuda believes that if Marvel’s Avengers didn’t release when it had, it would have made a profit.

Obviously that is just speculation on Matsuda’s part, as we never know how successful a game will be.

However I think it’s fair to say that if Marvel’s Avengers would have released early 2021, it would have been better polished and thus better received from fans and critics alike.

Matsuda also revealed that – in addition to the huge development costs – Square Enix had to spend a small fortune on marketing in an attempt to counter the impact of COVID-19.

“In addition to the amortization of that game’s development costs,” said Matsuda, “Another significant factor associated with the title was the fact that we undertook a major advertising campaign at the time of its launch to make up for delays in our marketing efforts resulting from the COVID-19 pandemic.”

Since its launch the developers at Crystal Dynamics have been working hard to improve the game with added content as well as fixing various bugs, and it seems that Square Enix is relying on post-launch improvements to increase sales and player numbers.

In the same financial report Matsuda also expressed that he hopes “to make up for slow initial sales by offering ample additional content to grow our sales.”

Are Square Enix and Yosuke Matsude clutching at straws and are you surprised by Marvel’s Avengers development costs?

Are you still enjoying Marvel’s Avengers? Let us know by reacting to our Emoji’s below.