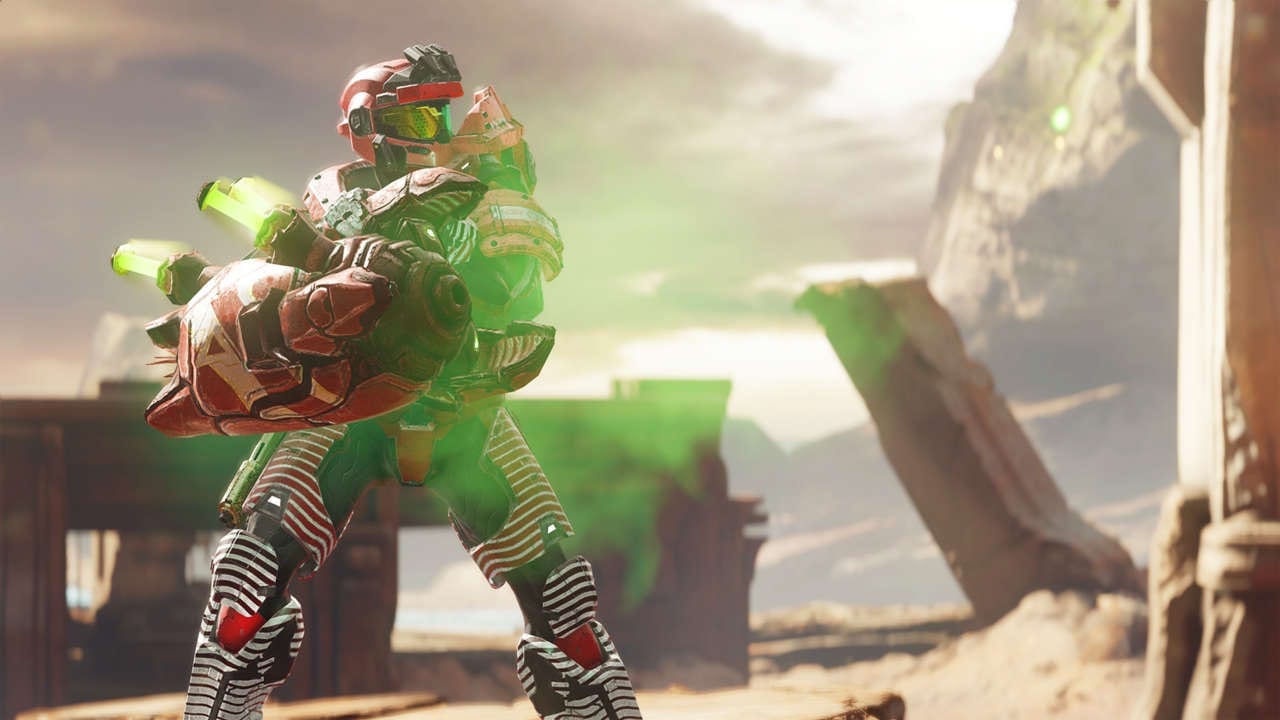 Many people are wondering when the next Halo game will launch, so we wanted to take a look at whether the game will make its way to the Xbox this year, or whether it’ll be released at a later point. 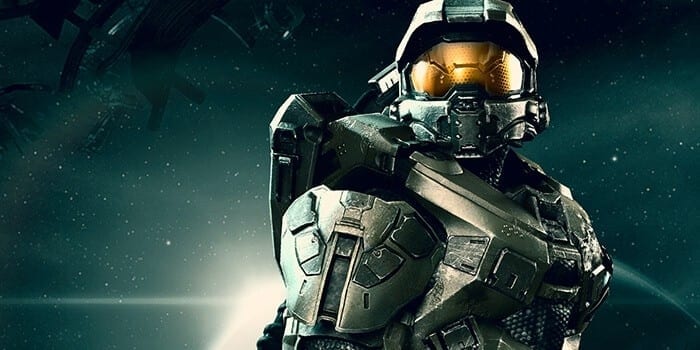 Unfortunately, it seems like Halo 6 won’t launch in 2018. Whilst it wasn’t 100% confirmed or denied, one 343 Industries blog seemed to suggest that Halo 6 would be saved for another year.

The blog in question had the following excerpt:

“Welcome back! To be frank (or Grim, really), I’m not sure if that’s a welcome back to us, or you guys, but let’s go with it either way. 2018 has arrived and with it, the promise of new fun times to be had and adventures to be embarked upon. No, not those adventures, but plenty of exciting ones regardless – some which might surprise you more than others.”

Many people have speculated that “No, not those adventures” refers to the Halo franchise. With that in mind, and considering we haven’t yet seen an announcement trailer for Halo 6, it seems very unlikely that Halo 6 will launch in 2018.

We do think that there could be a good chance that Halo 6 still gets an announcement trailer at this year’s E3. At this point, that’s as much as we could ask for.

Will Master Chief Be The Main Character In Halo 6? 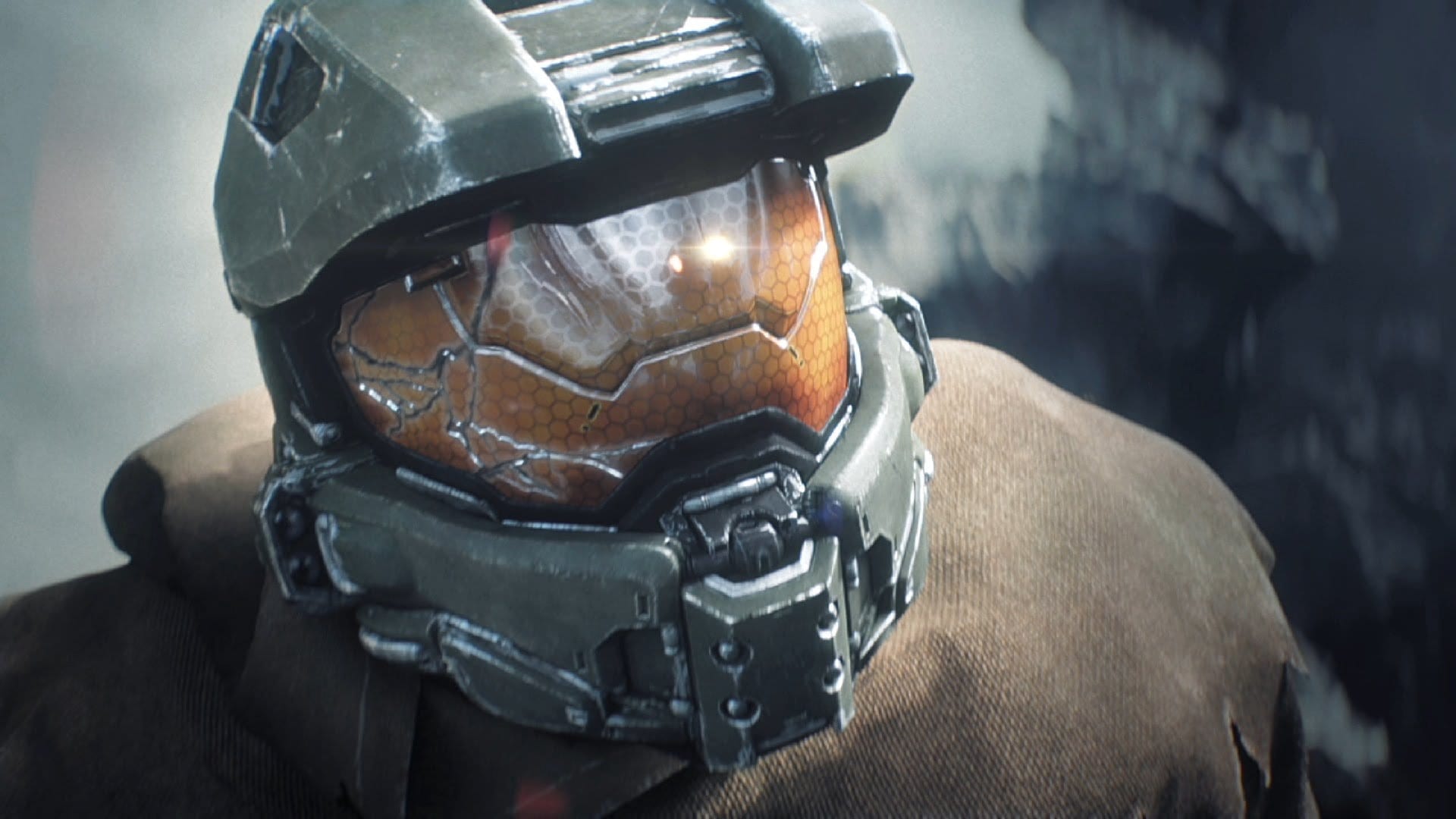 In Halo 5: Guardians, the story went a little all over the place. 343 Industries tried to introduce a new character to the story, but it didn’t work out too well.

It is rumored that Halo 6 will put more of a focus on the Master Chief again. It’s not confirmed yet, but we’re expecting that the campaign will have more interesting story-driven moments related to the Master Chief and his past.

Let’s be honest, there’s still a lot we don’t know about the Master Chief, so we’d be happy to have the Halo 6 campaign be focused on him. 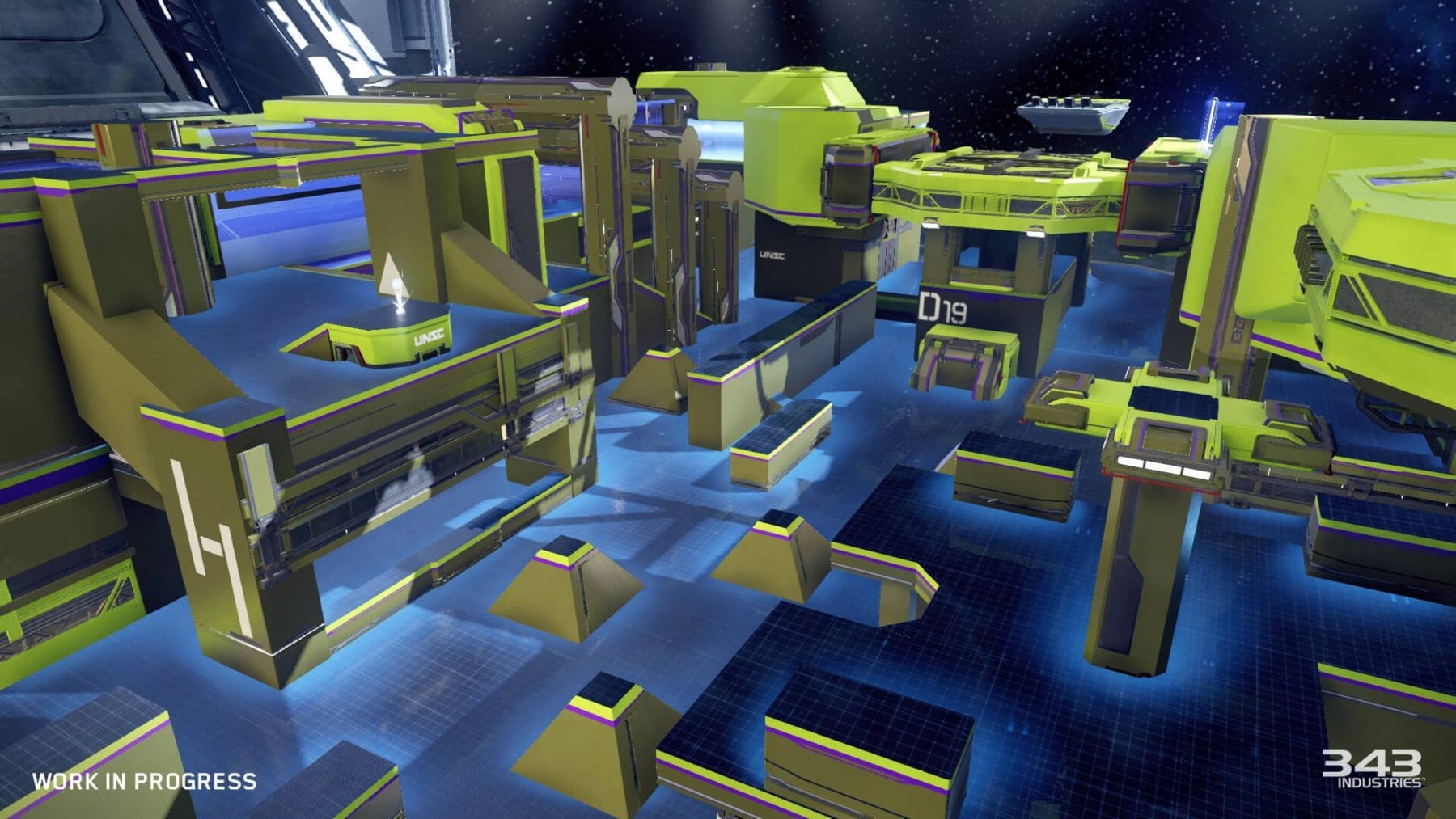 One of the biggest rumors about Halo 6 is related to a potential PC release. Recently, Microsoft has made it their mission to push all of their exclusive Xbox One titles onto PCs. Gamers interested in exclusive Xbox titles can now pick up the game on a gaming PC from the Windows 10 Store instead.

We think that like other exclusive titles, Halo 6 will be released on the Windows 10 store. Besides Halo Wars and Spartan Assault, this will be the first time a full PC release for a Halo game has been made available since the launch of Halo 2.

Will Halo 6 Have Microtransactions 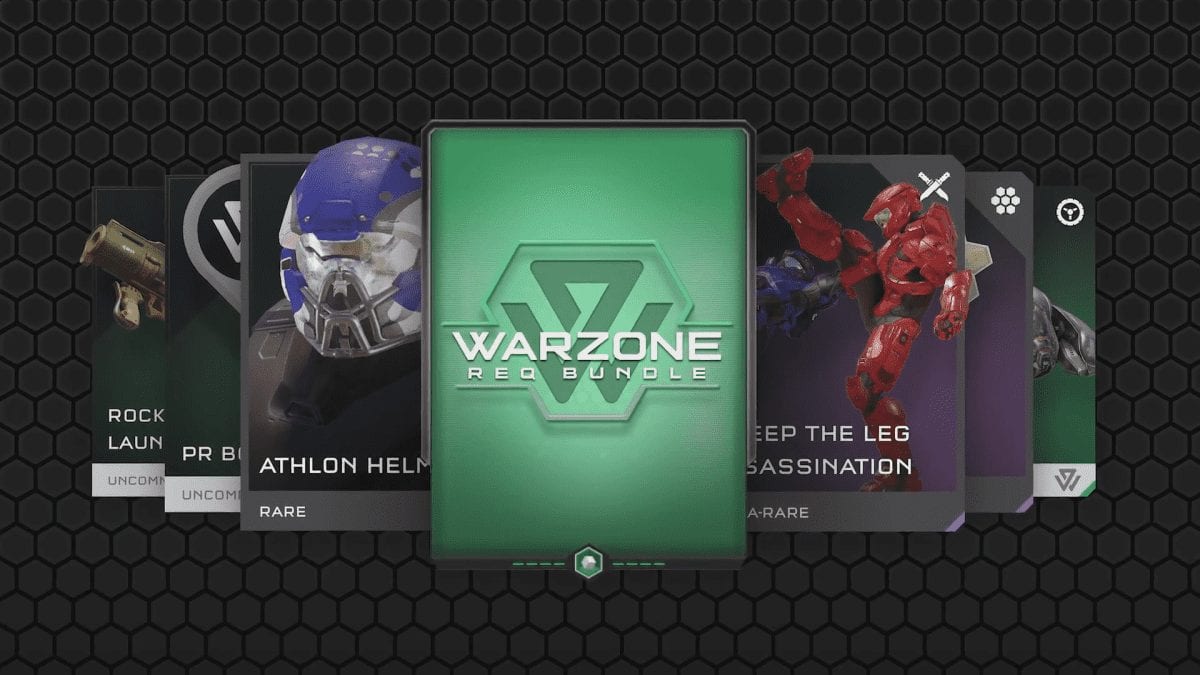 It’s likely that 343 Industries will bring back Warzone mode and microtransactions will be exclusively available to that mode.

It’s likely that 343 Industries will improve upon the existing Warzone formula a little, but the microtransaction-driven card system will make a return. 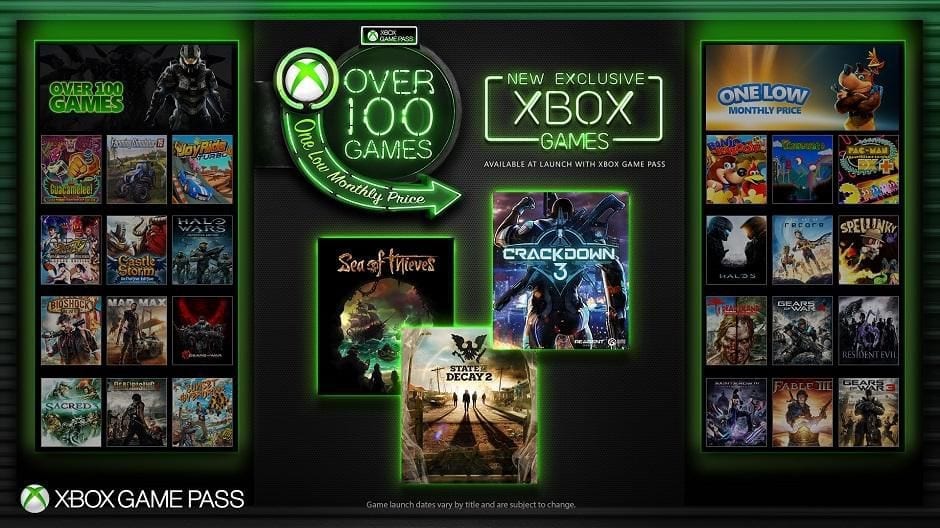 Recently, Xbox announced that all future exclusive Xbox games would be released to Xbox Game Pass subscribers on the day the new games are released.

In an official Xbox blog post, it specifically mentioned that future exclusives from franchises such as Halo would be included in the Game Pass.

Will Halo 6 Have Split Screen? 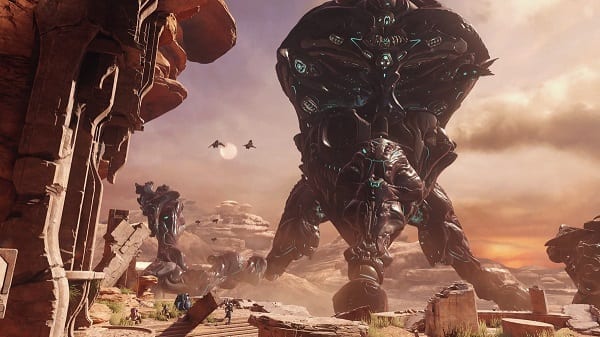 This isn’t just a rumor, either. A 343 executive confirmed that they don’t want to sacrifice the split screen couch co-op experience for better graphics, so Halo 6 will certainly allow players to play split screen mode.

We’re not sure whether Halo 6 will support up to 4 players or whether it will support just 2 players. It will depend on how well the development team can optimize Halo 6.

In previous Halo games, one Xbox Live Gold member could let up to three guests play with him in online playlists.

We’re not sure whether the same will be possible in Halo 6. We’ll have to wait and see whether any restrictions for online multiplayer split-screen will be added to Halo 6. Regardless of what 343 Industries choose to do, offline local co-op should allow split-screen.

Will Halo 6 Be Better Than Halo 5: Guardians? 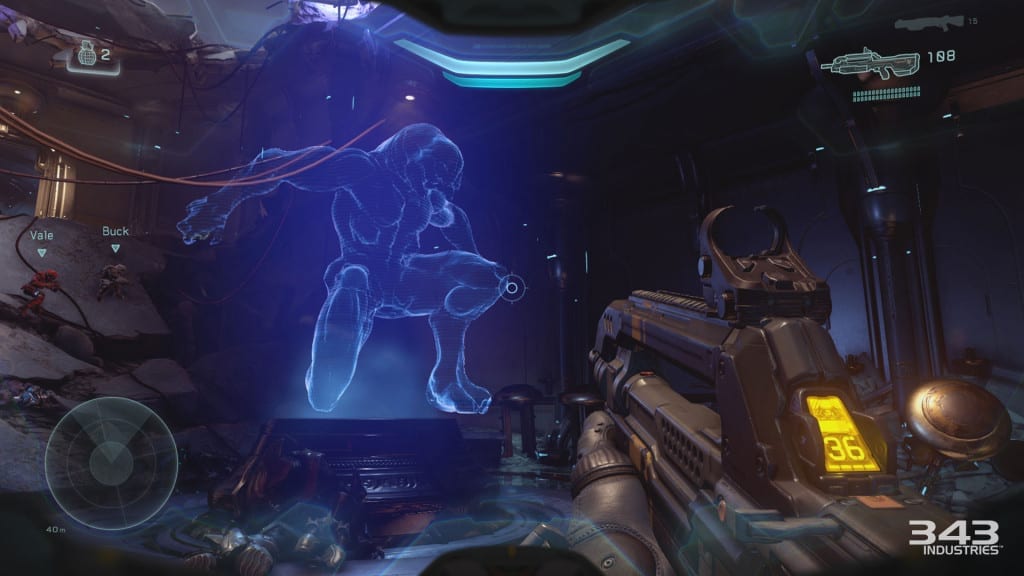 What we do know is that 343 Industries are taking their sweet time with Halo 6. They aren’t pressured to release it on a certain date and that gives them a lot of freedom to carefully plan out and develop their project.

There’s a good chance Halo 6 will bring the franchise back to its former glory. It’s a lot to say, but Halo 6 could potentially even be a bigger, better launch than Halo 3.

This is all just speculation on my part, but it’s clear that 343 Industries are working hard to make sure the next Halo game is good throughout.

Are you looking forward to Halo 6? Do you think the next Halo game could be the best game yet? Let us know your thoughts!