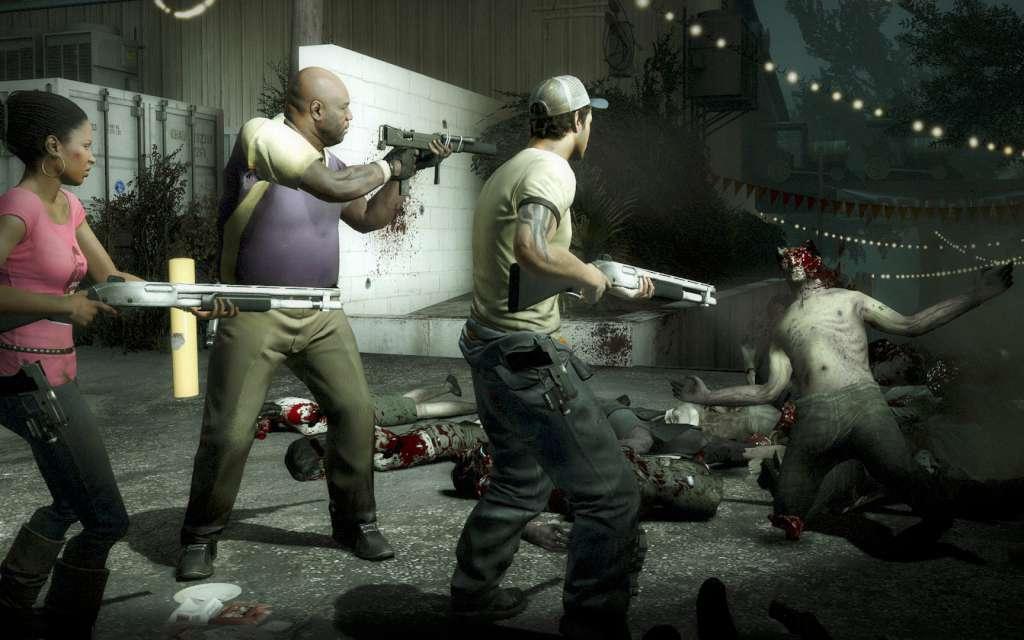 We all know that Valve has a distaste for the number 3. We would love a Half Life 3 or a Portal 3 but I will more than happily take a Left 4 Dead 3. There have been a number of hints dropped in the past few weeks that the third game in the zombie series may be coming sooner than we think. 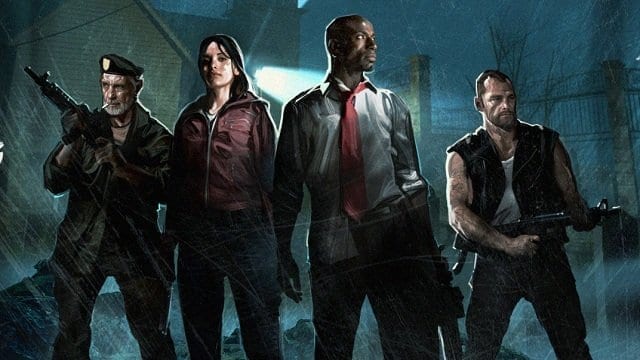 There is no official release date for the long awaited 3rd episode of the Left 4 Dead series but Valve has been teasing us. We also know that Valve do not like to do third games in a series with games like Portal and Half Life. Keep your eyes peeled, we certainly will be.

The page has recently changed its cover photo and now it shows what we think is a zombies hand holding up three fingers. 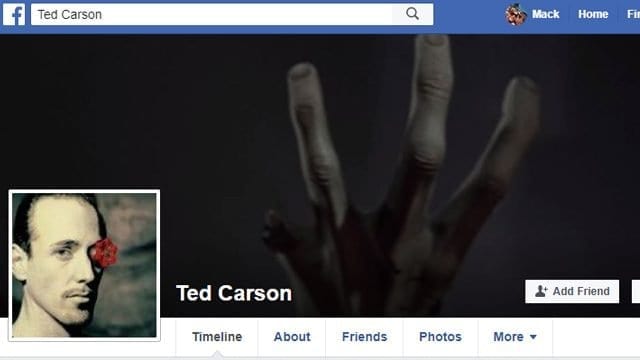 This is the first of the big clues that the internet has noticed in the past few weeks.

Left 4 Dead 2’s official page was taken down or removed, and someone has taken it over ~23 hours ago and uploaded an edited hand picture from the L4D1 trailer. The page had over a million of likes before, but now it is a personal page. pic.twitter.com/idOow8nE01 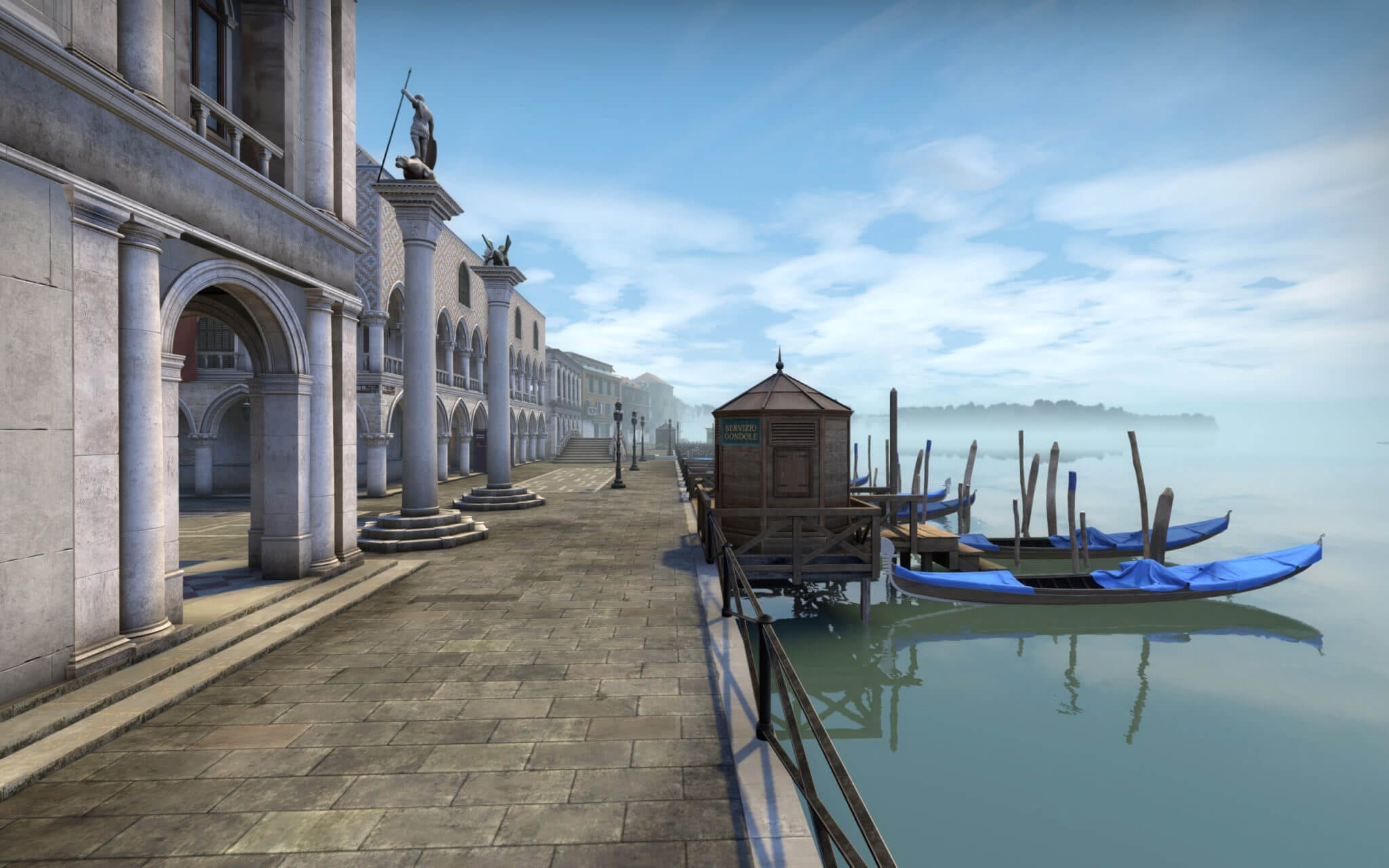 These patch notes include a line about an “ashtray for smokers.” And as avid Left 4 Dead players will know the Smoker is one of the special Zombies you get to play as in the game. There is, of course, a smoke reference in CS:GO as well in that players can buy and throw ‘Smoke’ bombs. But we are unsure as to why there would need to be an ashtray for this. Very suspicious!

Valve knows how insane the internet goes at the slightest inkling of a Half Life 3 ‘hint’ so this could just be them playing a bit of a joke with the community but we like to believe it is real. 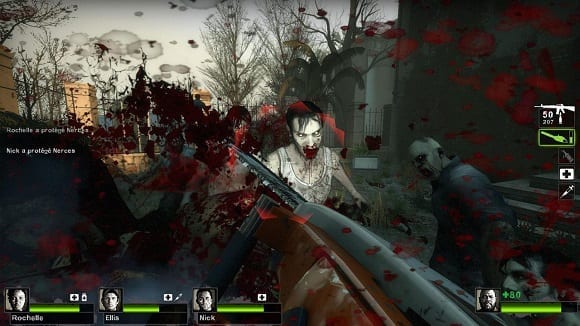 If you can’t wait for the Left 4 Dead 3 release date then you should try out Earthfall – a new co-op alien shooter inspired by the game.