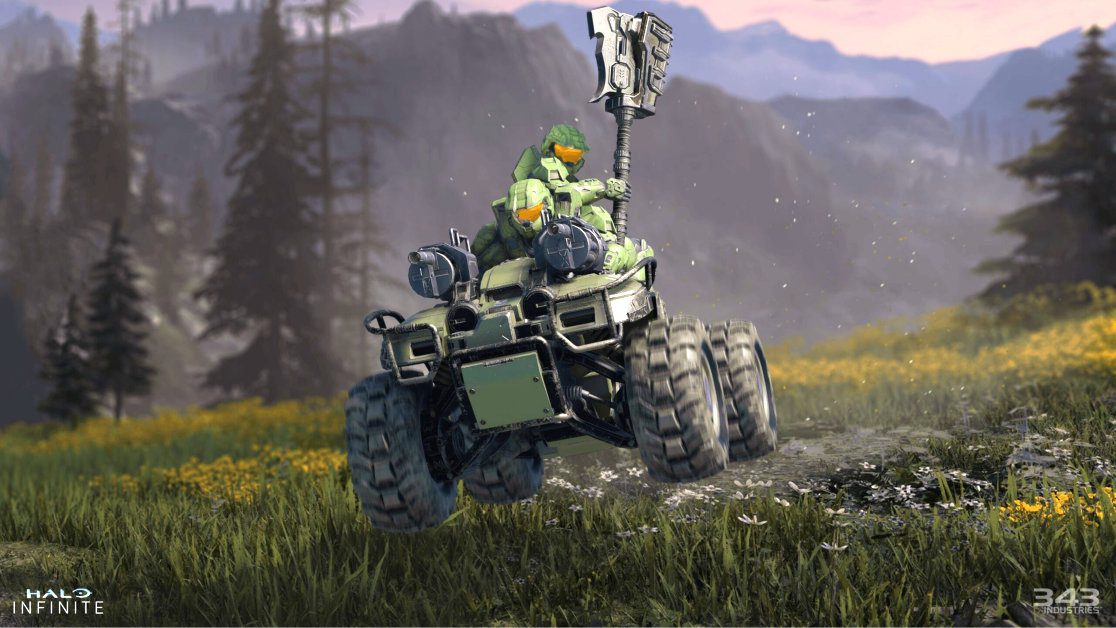 We’ve known for some time that the much-requested co-op campaign will be coming to Halo Infinite this August. However, before that time arrives, the co-op mode will be tested by members of the Halo Insider Program.

343 Industries previously confirmed co-op will be tested this July, but now we have an exact date. As long as you’re a member of the Halo Insider Program, the co-op test will be fully supported for PC, Xbox One, Xbox Series X|S as well as Cloud Gaming.

All Halo players will progress

Furthermore, it was also confirmed that all players participating in a co-op game will progress. So it doesn’t matter if you’re a host or a player joining the action, your progress within that session will be retained.

“The goal going in was to ‘allow everyone to play their campaigns together. This meant that all progress made in the game, regardless of it being through Solo or Co-Op play, would be retained,” said world designer, John Mulkey.

He continued: “I could be playing Solo campaign, jump into a Co-Op session for a few hours, then launch back into Solo play and all the mission progress, acquired collectables, equipment found, achievements earned, and upgrades made in either session would be intact.”

Additionally, it has also been confirmed that from July 15th via the Insider program, Halo Infinite will also be testing the new Replay Mission feature.

Are you looking forward to finally playing the Halo Infinite campaign with family and friends? Let us know across our social media channels.

You can buy Halo Infinite for £41.36 at the GameByte Shop. You just need to use code, PAYDAY8, at checkout.