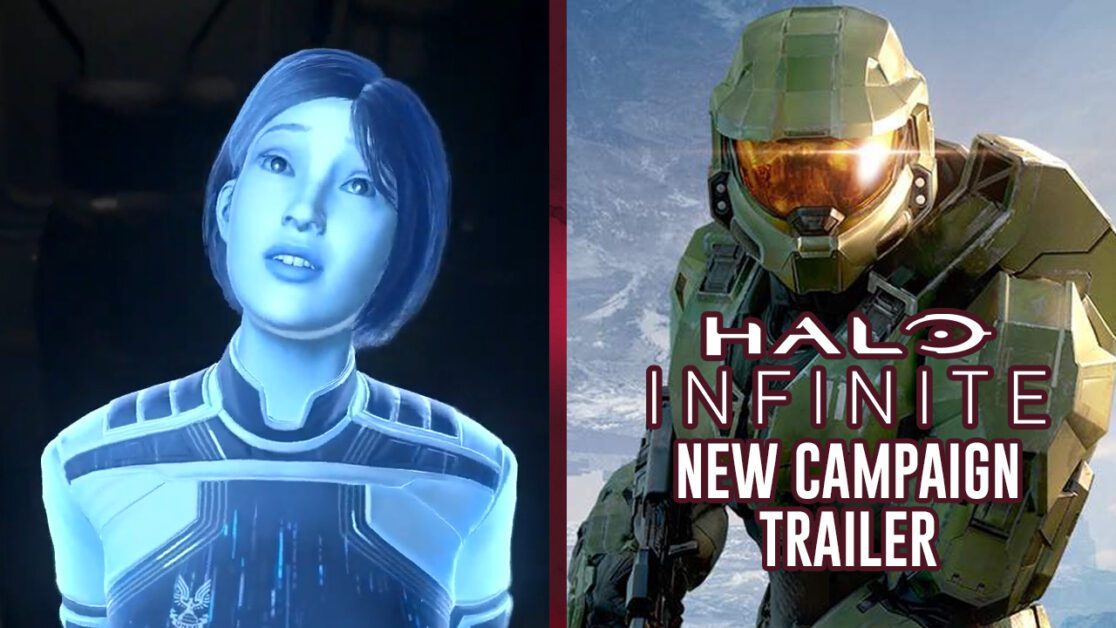 343 Industries has finally given us a deeper look at the campaign for Halo Infinite and it’s looking far more promising than it did last year.

Fans of Halo will no doubt remember the last time that 343 Industries showed off Halo Infinite’s campaign. Unveiled at E3 2020, the reveal trailer was torn apart for its seemingly outdated visuals and barebones gameplay loop. The studio took that criticism to heart, delaying the entire game for over a year.

Now that Halo Infinite’s release date of December 8th is looming closer, 343 is ready for us to see what changes it’s made to the campaign. Thankfully, it’s looking promising. Give the Campaign Overview trailer a watch for yourself below!

This campaign will follow the Master Chief in his quest across the Zeta Halo. It’s been invaded by a group known as the Banished, which you might recognise from Halo Wars 2. Chief is searching for an answer to what happened to Cortana following the events of Halo 5. To aid him on his quest, Chief has a new AI companion known only as ‘the weapon’.

The new trailer shows off some of the varied new locations that you’ll be exploring during the campaign. It looks as though Infinite is taking cues from several open world RPG titles. There’s the option to spawn in vehicles at certain checkpoint locations. There’s also an upgrade system for your skills and equipment.

Halo Infinite’s campaign will be fully playable in co-op with up to four buddies, although that functionality won’t be available at launch. Sadly, everyone’s favourite Brute, Craig, did not make an appearance in this latest campaign trailer. We hope he’s doing well for himself.

Halo Infinite is set to launch on December 8th on Xbox Series X|S, Xbox One, and PC platforms. The campaign will be available on Game Pass on day one, and the multiplayer is launching as a separate free-to-play title.

What do you make of the new Halo Infinite campaign trailer? Let us know your thoughts across our social channels.