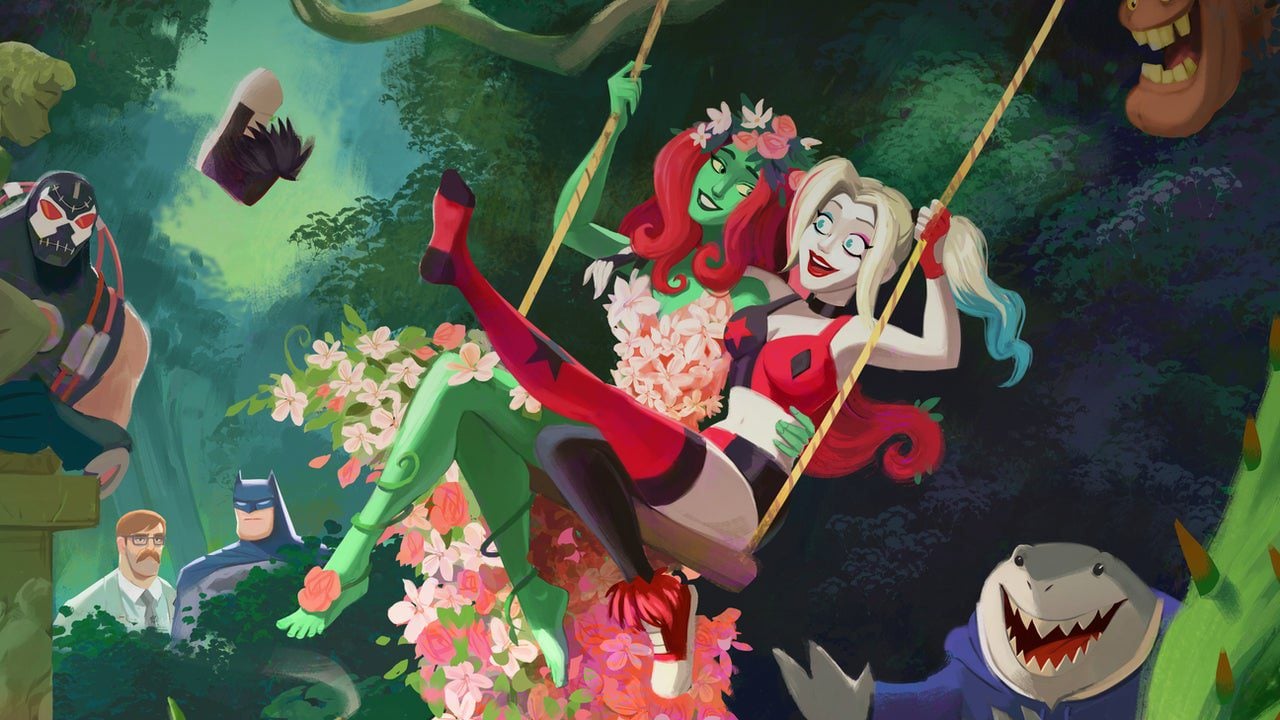 The Harley Quinn series, although initially honing on her relationship with the Joker before asserting her criminal independence, has gradually moved to being all about her friendship – and eventual romance – between Harleen Quinzel and Poison Ivy.

If any fans were worried about our favourite harlequin relapsing to go back to the Clown Prince of Crime, that needn’t be the case. It turns out, the showrunners have gone to make it abundantly clear Harley Quinn will never get back together with the Joker.

Following the premiere of the Harley Quinn Season 3 at Comic-Con, series showrunners, Justin Halpern and Patrick Schumacker, spoke with AV Club, going into a deep dive about their thoughts and motivations on the show. In it, Schumacker clarified that they’re staying firm on Harley and Ivy’s relationship, instead of getting back with the Joker.

For me, we still have the occasional fan reaction of “I don’t like Harley and Ivy together. She should get back with the Joker,” which we’re never going to do. Harley and Ivy will never break up in the series as long as we have a say. That’s something that we never want to touch again.

After building up their friendship in the first season and romance starting to develop in the second, Harley and Ivy got together in the season 2 finale. Meanwhile, the Joker himself has started family life with his girlfriend and her children .

In an already great superhero show rife with meta commentary, violence, and comedy, this Harley-Ivy romance is an undoubted highlight in this R-rated gem of a show. With unique levels of both hilarity and depth, it’s an absolute gem among DC’s current TV and movie offerings.

Be sure to check out the full AV Club interview. It’s a fantastic read.

What do you think of the Harley Quinn show? Will you be watching Harley and Ivy’s relationship kick off in the third season that’s now underway on HBO Max? Let us know across our socials!

Looking forward to playing the next DC game? You can still pre-order Gotham Knights for £55.95.