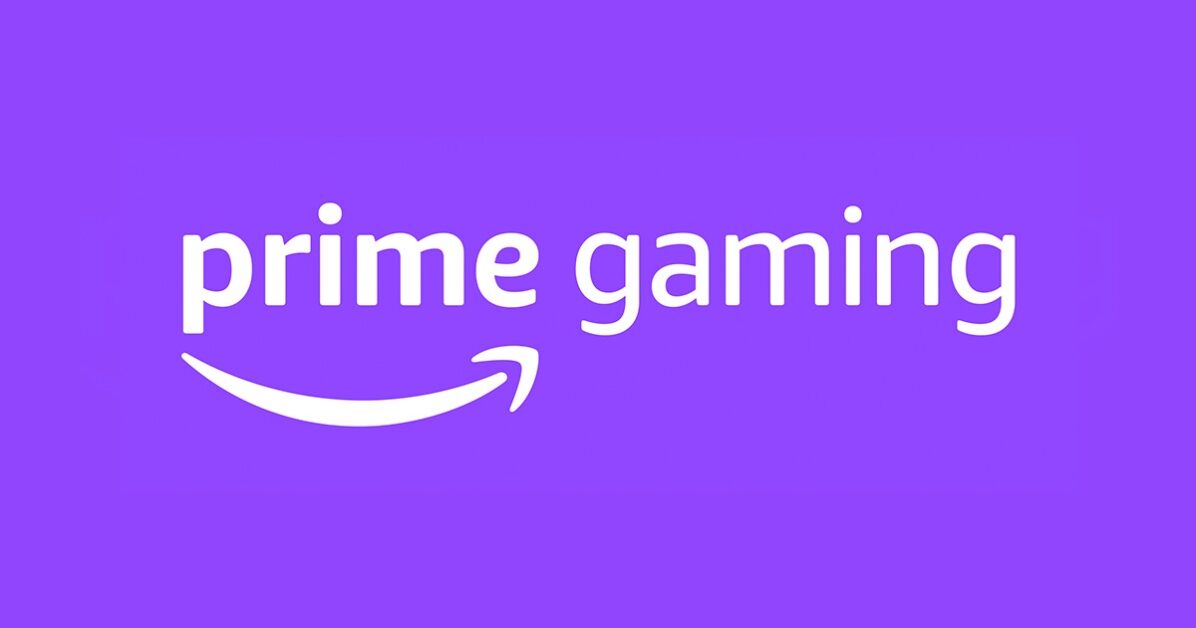 Like with other gaming services, PS Plus and Xbox Games Pass, Prime Gaming gives you monthly games you can claim on your PC. Along with in-game content for other PC, console and mobile games. Next month will see a new bunch of games available to claim, keeping you busy throughout the rest of the Summer.

From August, you’ll be able to claim the following games:

The new games will be available on Prime Gaming from August 1st. In-game content for popular titles Pokemon Go, League of Legends and Fall Guys will also be available to claim on the service, which can access via the Prime Gaming website.

8 Yakuza games are coming to PS Plus

What they didn’t tell you during the announcement for the new games coming to Prime Gaming in August, is that Prime is going to get more expensive.

Why this matters for Prime Gaming, is that the service is a part of the overall Prime package. In order to get the monthly free games, and free add-on content, you have to be a Prime member.

The price increase won’t come into effect until September 15th, so you still have time to enjoy your free games at the same price as before.

It’ll be the first price jump in price Amazon Prime has had in the UK since 2014, so while an unwelcome change to the service, it’s not a surprising one.