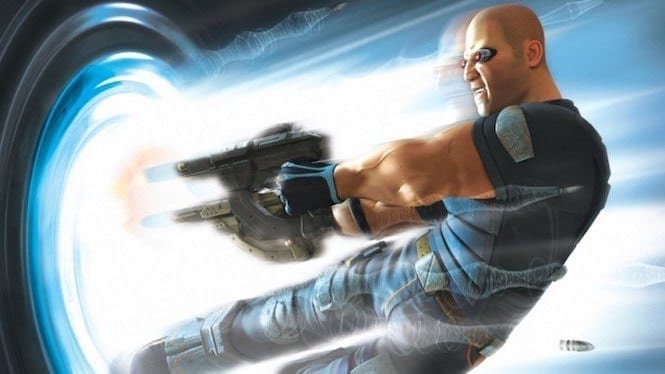 Koch Media has announced they have acquired the rights to the beloved first-person shooter series of the 2000’s, Timesplitters! The deal means that Koch Media now owns the intellectually property and rights to create videogames based upon the brand, which will be published by the subsidiary companies, Deep Silver and THQ Nordic. Also, if that wasn’t enough good news for you, they have also acquired the rights to Second Sight, a very underrated sci-fi, action-adventure title from 2004. 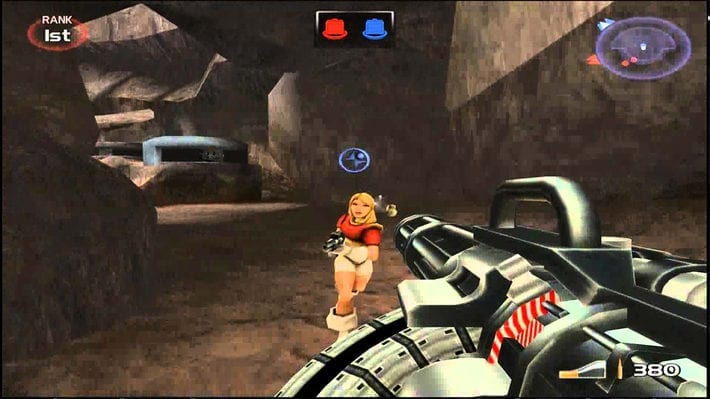 CEO of Koch Media, Klemens Kundratitz had this to say on the announcement “We are hugely excited to have acquired Timesplitters”, he added “The original games gave fans a massive content offer and provided a pure and genuinely fun arcade shooter experience.  We have many fans of the Timesplitters series among our own staff who are passionate about creating a product that will thrill today’s gaming audience.”

So what does this mean for the beloved Timesplitters series going forward? A series that loyal fans have been calling for its return for many years now. Well according to the official press release it states “revered time travelling trilogy set for return”, which clearly indicates that the first three games; Timesplitters, Timesplitters 2 and Timesplitters: Future Perfect will return in some capacity, likely as a remastered trilogy. Although full-on remakes for any of these titles would be truly epic indeed. 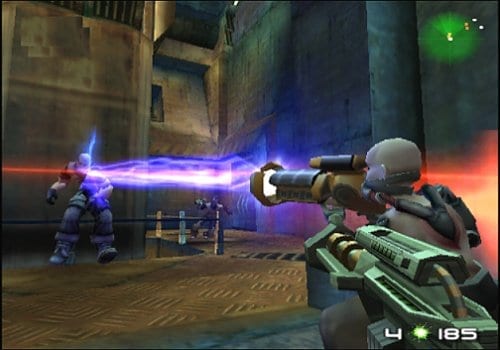 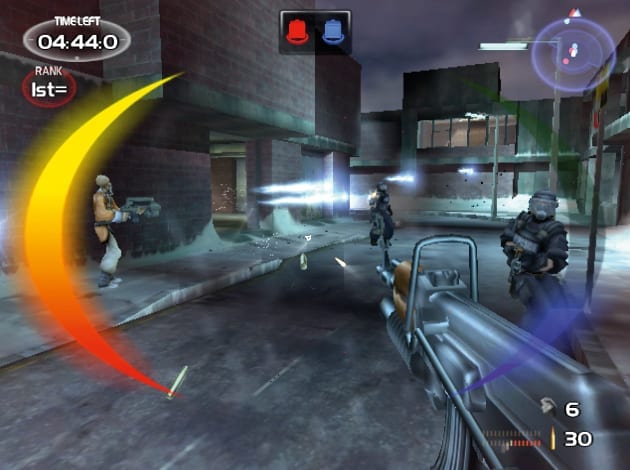 Speaking as a Timesplitters fan myself, this is awesome news to say the least, but what are your thoughts on this announcement and are you also excited at the prospect of a new Second Sight title? Let us know your thoughts across our social media channels.