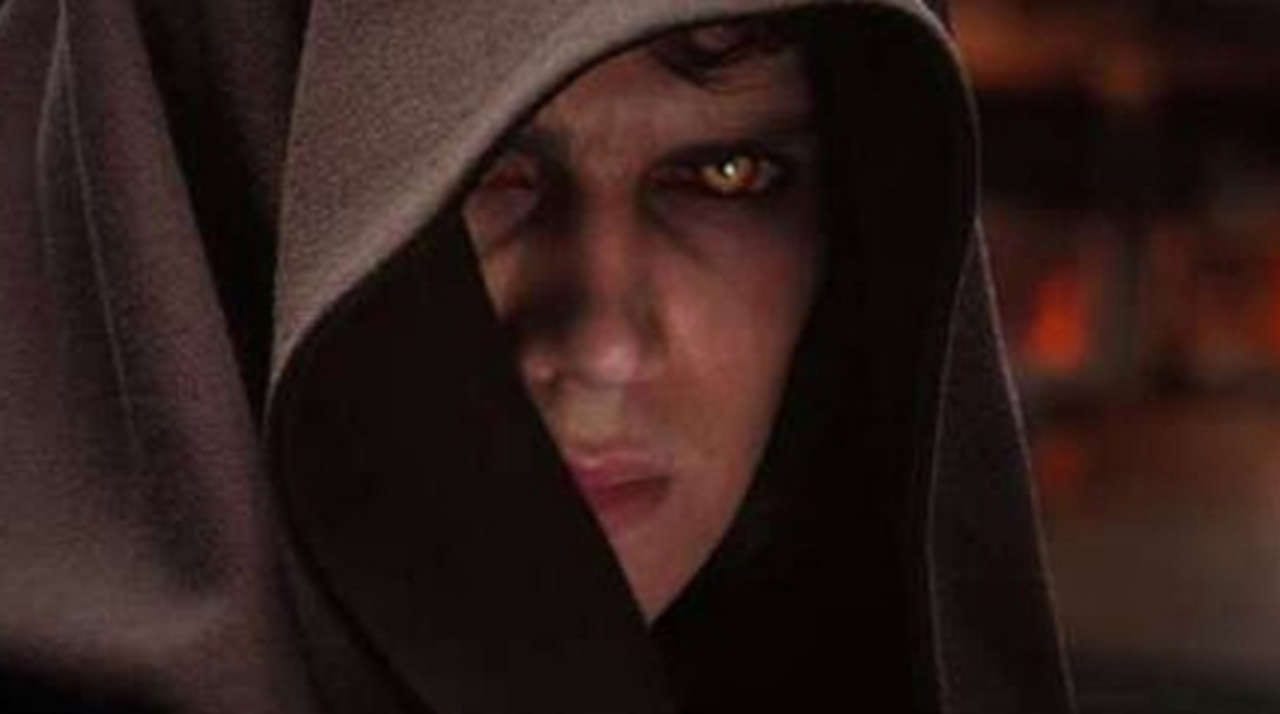 Almost 10 years after the events of Star Wars: Episode 3 – Revenge of the Sith, Hayden Christensen is returning as Darth Vader in the upcoming Obi-Wan Kenobi series.

However that’s not all! The brand new series coming to Disney Plus (named after the famous Jedi Master) will also see Ewan McGregor returning as Obi-Wan Kenobi alongside Christensen.

The news was announced on the official Star Wars Twitter account as part of the Disney Investor Day event.

“Hayden Christensen returns as Darth Vader, joining Ewan McGregor in OBI-WAN KENOBI. The Original Series begins 10 years after the dramatic events of Revenge of the Sith, and is coming to Disney Plus,” confirmed the Star Wars Twitter page in a tweet.

It doesn’t end there though, as Disney also revealed plans to release 10 Star Wars projects, 10 Marvel projects as well as Disney animations and Pixar content over the coming years.

Two of the 10 Star Wars projects that we can expect to see over the next few years (and also arriving to Disney Plus) will be spin-offs to The Mandalorian series with Star Wars: Rangers of the New Republic and Star Wars: Ahsoka.

Ahsoka Tano is a beloved character in the Star Wars: Clone Wars animated series but to fans’ delight, she also made an epic appearance in a recent episode of The Mandalorian and since that moment, fans have been calling for the Jedi to have her very own series.

While it’s not surprising that Ahsoka Tano is getting her own series, it’s an awesome surprise that it’s been announced so soon.

There’s so much news and information here, it’s difficult to take all of it in! All we know is if you’re a Star Wars fan, you’ve got a lot heading your way!

Are you excited to see Ewan McGregor and Hayden Christensen returning to the Star Wars universe in the Obi-Want series? What about the nine other shows announced? Let us know by reacting to our Emojis below!