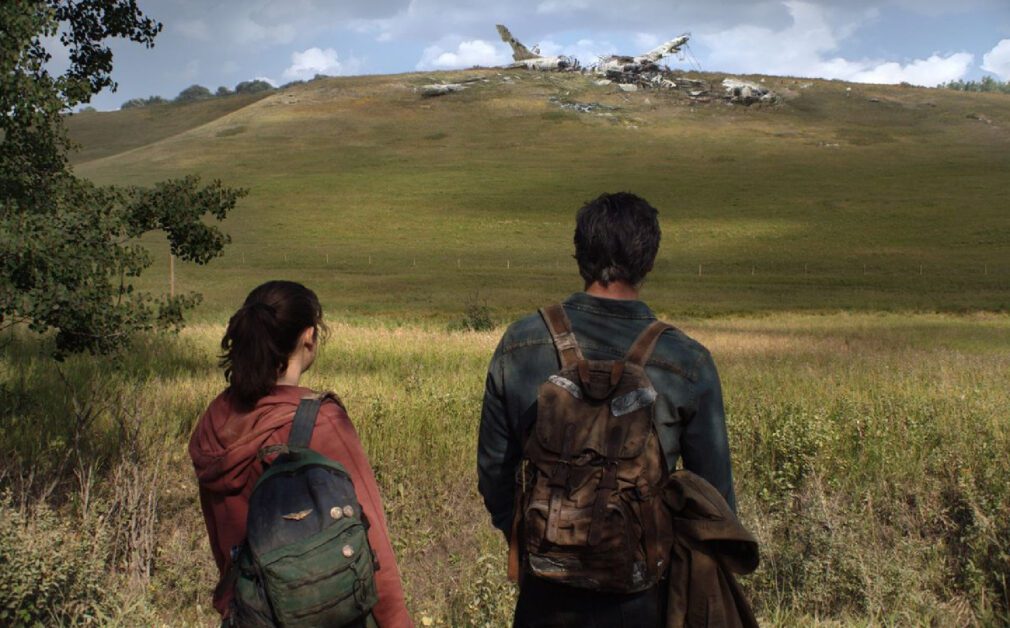 HBO Max has finally released a teaser for its The Last of Us TV series, offering our best look at the Naughty Dog adaptation so far.

The tease is a brief 20-seconds and features in a “Coming to HBO Max” trailer. The trailer in question also includes a number of other teases from HBO including Game of Thrones: House of the Dragon (out now), His Dark Materials, and more.

The Last of Us tease features some of the key moments from the video game, one being a personal favourite of mine. There’s a scene in The Last of Us where Ellie and Joel have a few heated words. On the surface, it’s a confrontation that could potentially see the end of the duo.

The Last of Us tease features a powerful scene

However, the scene is perhaps more about Ellie opening up to Joel as a father figure, and Joel was coming to terms with past trauma and the realisation that he’s scared to lose Ellie, who at this point in the story, he sees as a daughter.

Elsewhere in the trailer we also see a glimpse of the opening moments from the original game during the first days of the Cordyceps outbreak. Furthermore, we also get our first look at Bill from The Last of Us, played by Nick Offerman. All in all, for a brief 20-second clip, there’s a lot to take in.

The HBO adaptation launches next year

The Last of Us TV series from HBO stars Pedro Pascal as Joel and Bella Ramsey as Ellie and is currently scheduled to release sometime in 2023.

When is The Last of Us remake release date?

The Last of Us: Part 1, a remake of the 2013 original, launches for PS5 on September 2nd. It will then launch for PC at a later date. The Last of Us Part 1 is available to pre-order from the GameByte Shop for £63.95.

Are you looking forward to HBO’s adaptation of Naughty Dog’s The Last of Us? Let us know across our social media channels.