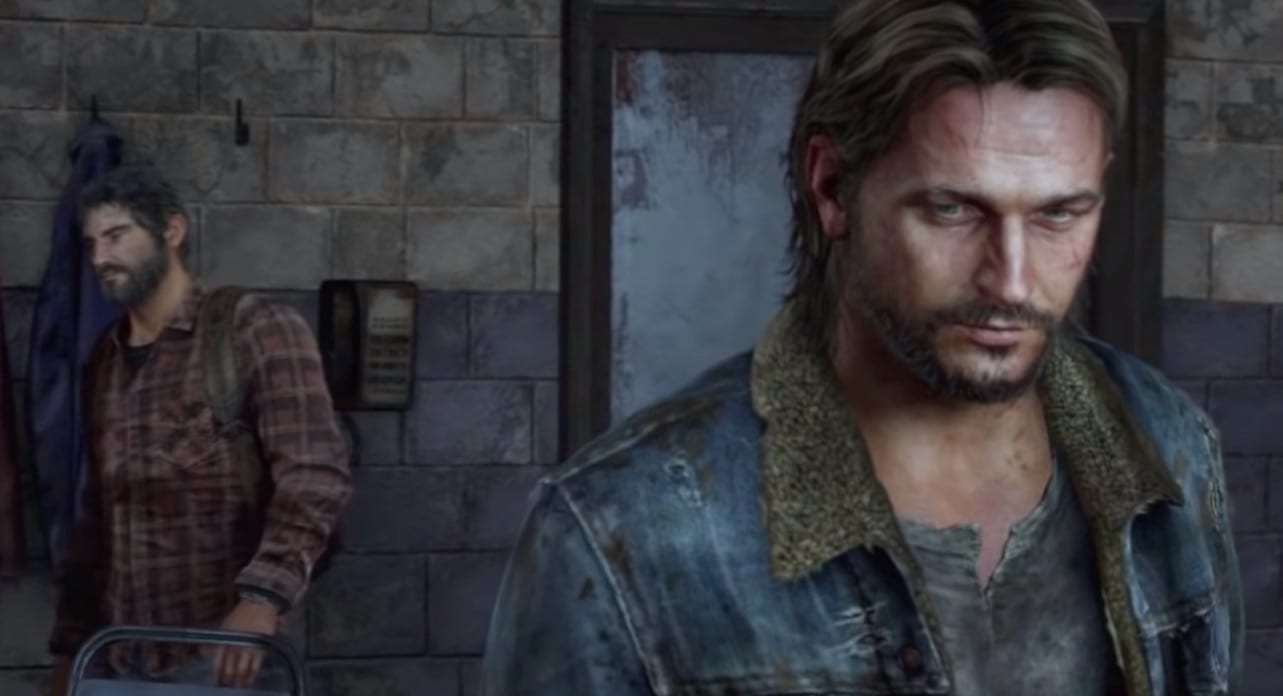 Gabriel Luna is set to play Tommy in the upcoming HBO adaptation of The Last of Us, as confirmed by the game’s developer, Naughty Dog.

The developer of the Sony-exclusive survival horror made the announcement via Twitter, where it was revealed that Luna will be playing Joel’s younger brother:

“Welcome @IamGabrielLuna! We’re so excited to see you bring Tommy to life on The Last of Us @HBO series! ?”

You may have spotted Luna previously in the likes of Marvel’s Agents of S.H.I.E.L.D and Terminator: Dark Fate. The actor will now take on the role of Tommy, who features in both The Last of Us Part 1 and 2. The TV series will also star The Mandalorian’s Pedro Pascal as Joel, and Game of Thrones actor Bella Ramsey as Ellie. The adaptation will also be directed by Kantemir Balagov, while Neil Druckman and Chernobyl creator Craig Mazin are set to be executive producers.

So far, it sounds like HBO’s The Last of Us adaptation will closely follow the events of the game. The series will feature the story of Ellie and Joel, an unlikely duo who set out on an enduring journey across post-apocalyptic America. Here’s a synopsis of the show’s plot from IMDB:

“Twenty years after modern civilization has been destroyed, Joel, a hardened survivor, is hired to smuggle Ellie, a 14-year-old girl, out of an oppressive quarantine zone. What starts as a small job soon becomes a brutal, heartbreaking journey, as they both must traverse across the U.S. and depend on each other for survival.”

Luna’s character, Tommy, is a former soldier who has lost faith in the world after its demise. While the series could feature some different plot beats, it will hopefully translate from video game to TV perfectly, especially since the game’s dramatic storyline is already worthy of the big screen.

Only three members of The Last of Us’ cast have been announced so far. Therefore, we’ll hopefully see more familiar faces filling notable roles as production progresses.