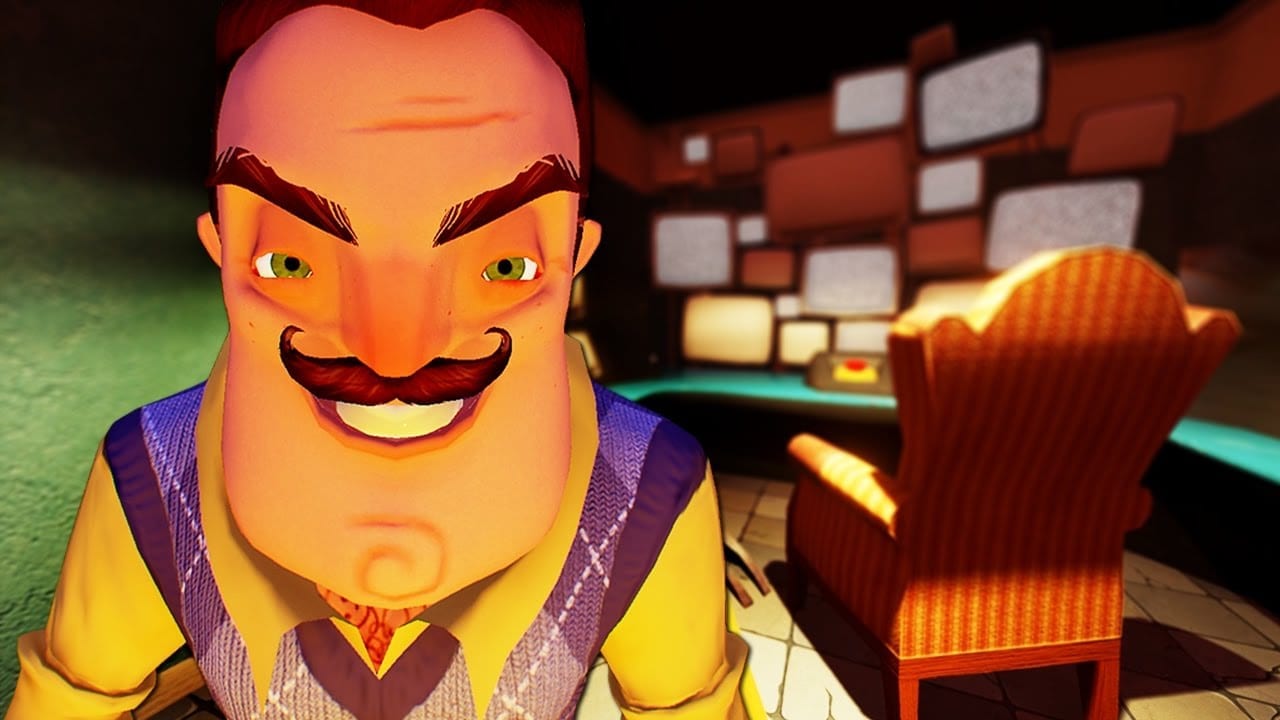 Hello Neighbour was one of the most anticipated indie games on Steam, as YouTubers popularised the early access version in jump-scare-filled Let’s Plays. 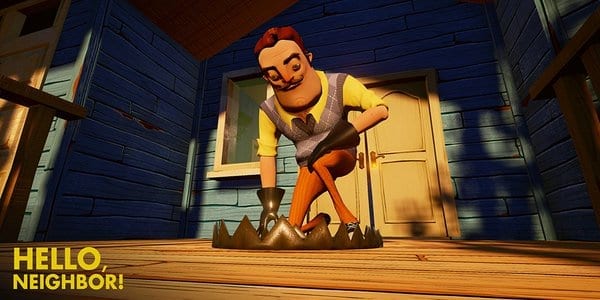 After a successful Kickstarter campaign and a couple of years of development, the full release finally launched on Xbox One and Windows back in December 2017.

Despite the hype around the game, which was praised for its unique style, fun creativity and unique spin on the survival horror genre, the finished product received mixed reviews from players and critics. 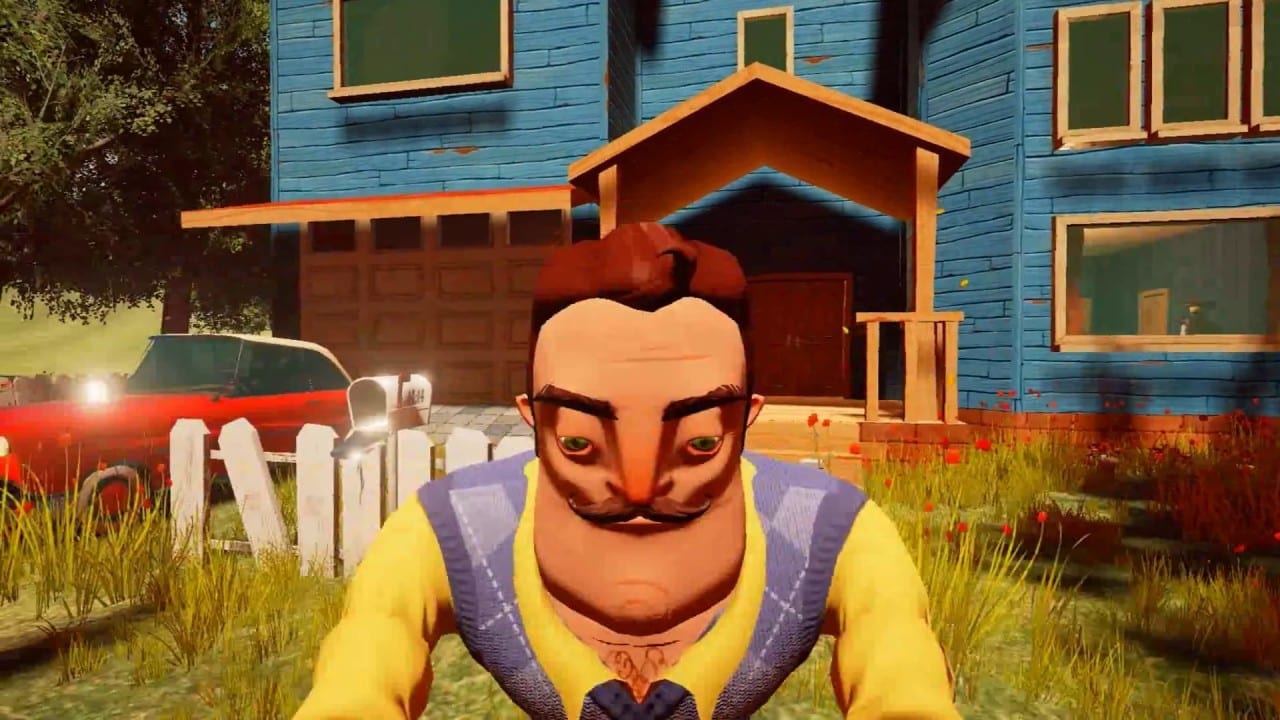 Lots of people unhappy were unhappy with the control scheme and technical performance of the game, and some felt the final version offered very little more than the early access one did.

Even though there might have been a few hiccups within the final product, fans still love a bit of Hello Neighbour, even going so far as to delve into the potential lore behind the game and still continuing to get their hearts racing with the effort of trying to evade detection. 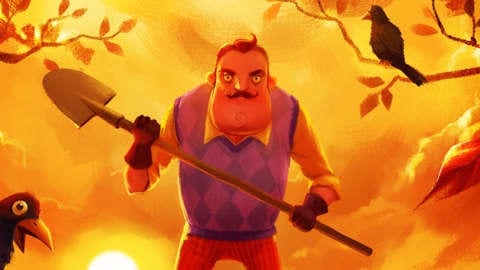 If you missed out on the experience then you’ll soon have no excuse, as Hello Neighbour is coming to iOS, Android and the Nintendo Switch on July 27th!

(Maybe don’t play it on your commute to work though, unless you want to end up screaming in terror…)

In case you didn’t know, the story is pretty simple. You move into a new neighbourhood and notice something suspicious about one neighbour in particular.

Of course you can’t help but investigate, and you’ll have to sneak around the neighbour’s home solving puzzles, trying to gain access to the mysterious basement, and avoiding capture. 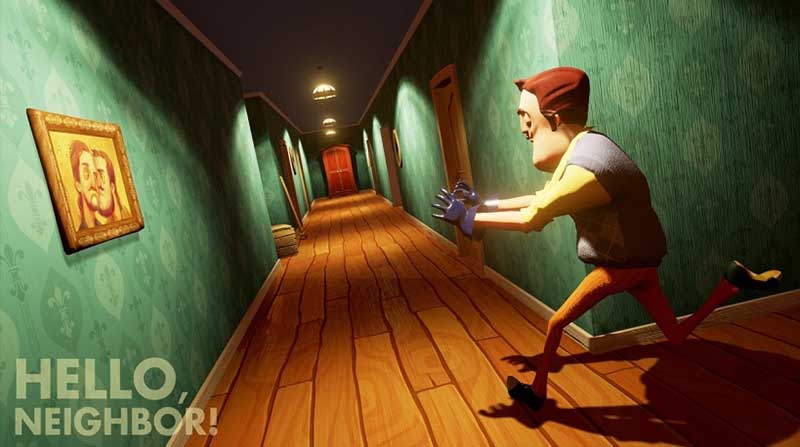 Hello Neighbour perfectly encapsulates that feeling of playing knock-a-door-run as a child, or the terror of being chased up the stairs. It’s innocent, it’s scary, and it will 100% get your blood pumping.

You can pre-order the game now from the app store.

Will you be giving Hello Neighbour a go?