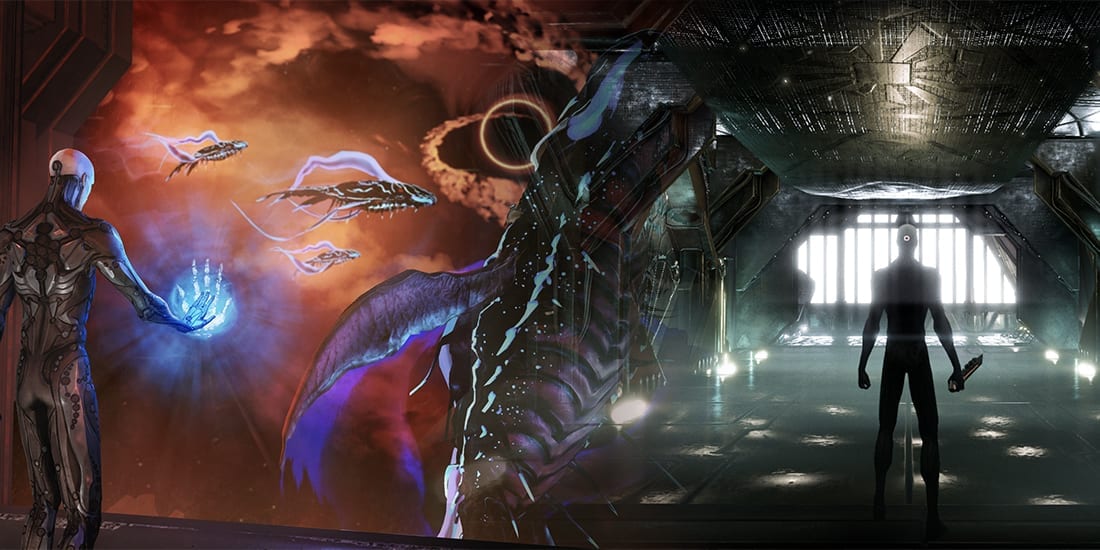 If you’re a fan of sci-fi horror games that’ll truly put your skills to the test then you’ll be thrilled to know that Steam hit Hellpoint is coming to consoles.

Published by Merge Games and tinyBuild, Hellpoint aims to walk in the footsteps of some of the greatest games in the industry, including the likes of Dark Souls and Dead Space. Those aren’t Hellpoint’s only influences though, as movies such as Hellraiser and Event Horizon have also played a part in its creation by Cradle Games.

Set on a space station orbiting a supermassive black hole, Hellpoint will feature co-op multiplayer with both split-screen and online play available on its console port.

Explaining more about Hellpoint, Merge Games explains: “The game is set in the aftermath of a massive quantum cataclysm called the Merge. You wake up on board the Irid Novo space station, a beacon of galactic cooperation and scientific exploration gone horribly wrong.

“What happens next will be solely determined by your choices.”

With Souls-like gameplay, “bizarre” enemies and an “unforgiving” combat system, Hellpoint is an absolute dream if you’re a fan of ultra-tough and ultra-satisfying battle mechanics. With more than a thousand reviews and a score of “Mostly Positive” on Steam, Hellpoint is sure to make a splash on console.

The game even adapts to your play style – or more accurately – your deaths. According to Merge Games, Hellpoint’s game world will “slightly transform” each and every time you die, triggering various events as the station you’re trapped on continues to revolve around the ominous black hole.

If Hellpoint is sounding like a must-have game for you then you’ll be glad to know it’s launching on both PlayStation 4 and Nintendo Switch, November 2020. Meanwhile, you can pick it up on Steam here.

Check out the game trailer in the video below! 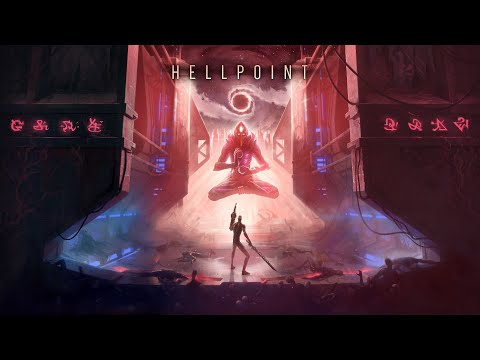