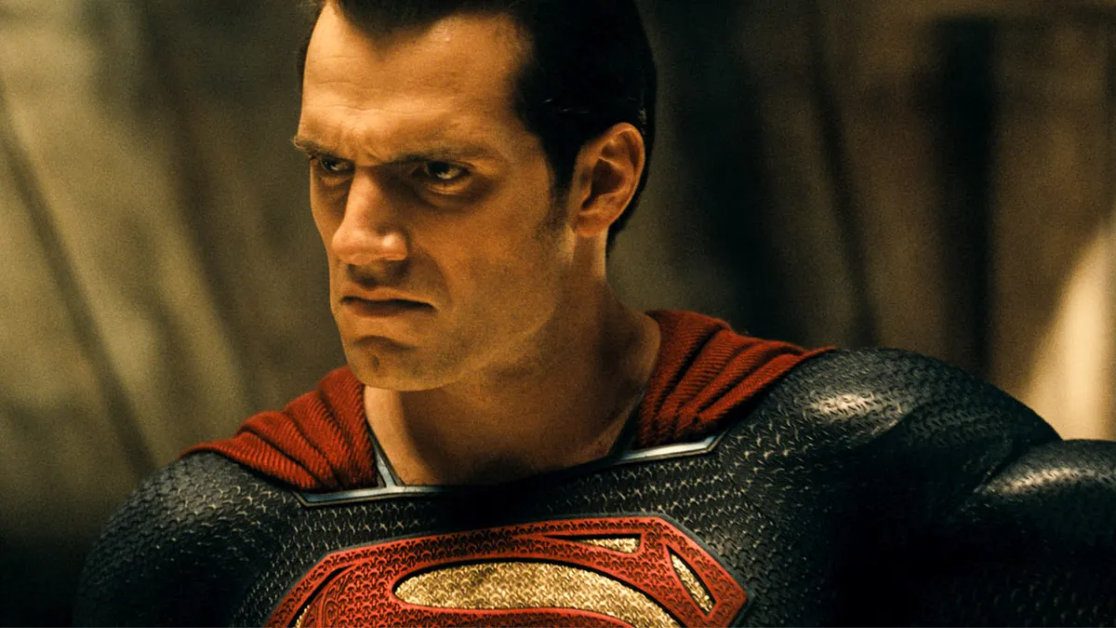 James Gunn has confirmed that a new Superman movie is on the way, however, it will be without Henry Cavill.

It was only in October 2022, that Henry Cavill confirmed DC had sanctioned the return of Superman. Sadly, all that has changed. Sadly, James Gunn and Peter Safran, the new heads of the DCEU, cancelled all plans for Henry Cavill’s returning Superman movie.

Henry Cavill’s Superman might not be the only cancellation

However, even if WW3 and the Synderverse are cancelled, surely there’s no reason not to recast the likes of Henry Cavill, Gal Gadot and Jason Momoa? After all, they helped make famous in the DC Extended Universe, right? Sadly, that might not be the case.

“Peter & I have a DC slate ready to go, which we couldn’t be more over the moon about; we’ll be able to share some exciting information about our first projects at the beginning of the new year,” announced Gunn.

He continued: “Among those on the slate is Superman. In the initial stages, our story will be focusing on an earlier part of Superman’s life, so the character will not be played by Henry Cavill.”

Interestingly, Gunn adds: “But we just had a great meeting with Henry and we’re big fans and we talked about a number of exciting possibilities to work together in the future.”

We’re not sure what the “exciting possibilities” could be, but we know for sure that it’s not Superman. So, could Cavill be cast as a new character in the DCEU or perhaps something else that Gunn is working on, is not related to that universe? Only time will tell.

But we just had a great meeting with Henry and we’re big fans and we talked about a number of exciting possibilities to work together in the future.

The new Superman movie won’t be an origin story, apparently

In a series of following tweets, Gunn revealed that the new Superman movie won’t be an origin movie. What’s more, it will focus on Clark Kent finding his way in Metropolis as a journalist.

However, that sounds a lot like an origin story that just skips Kent being a kid in Smallville. However, we have seen Kent as a struggling journalist at The Daily Planet countless times already.

What’s more, when replying to a fan asking if James Gunn will be writing/directing the new Superman movie, Gunn replied: “I am writing (and have been for a while). We don’t know who is directing yet.”

If Gunn has been writing the new Superman movie “for a while”, did he or someone at DC always know that Cavill won’t return prior to the actor announcing his return in October? It’s anyone’s guess.

I am writing (and have been for a while). We don’t know who is directing yet. https://t.co/RPwtAsUgZP

In response to Cavill’s Superman being cancelled and despite that cameo in Black Adam starring Dwayne “The Rock” Johnson, the popular actor was gracious in an Instagram post.

“I have just had a meeting with James Gunn and Peter Safran and it’s sad news, everyone. I will, after all, not be returning as Superman,” said Cavill. “After being told by the studio to announce my return back in October, prior to their hire, this news isn’t the easiest, but that’s life.”

He continued: “The changing of the guard is something that happens. I respect that. James and Peter have a universe to build. I wish them and all involved with the new universe the best of luck, and the happiest of fortunes.”

In an article from Entertainment Weekly in July 2021, Gunn suggested that he never seriously considered making a Man of Steel movie.

“Things like Superman, Justice League, people have so many ideas about who they are that it seems like less of a fun playground,” he said. Let’s be honest, is quite a drastic turn of events with the recent news.

What now for the DCEU?

It might be safe to assume that even if Henry Cavill’s Superman isn’t safe, then we could fear for Gal Gadot’s Wonder Woman and Jason Momoa’s Aquaman. That being said, if rumours are true that Gunn wants to recast Momoa as Lobo, that could be very interesting.

There were rumours that Gunn might be considering ways to incorporate Matt Reeve’s 2022 movie “The Batman” into the DCEU. In The Batman movie, the leading role is superbly played by Robert Pattinson, and fans are eager to see his return as the Dark Knight.

However, Gunn shot down those rumours and it seems that Matt Reeve’s Batman project will be separate from the DCEU. Moreover, if Gunn’s new vision includes Batman (and why wouldn’t it?), it would seem like a greatly missed opportunity not to utilise Robert Pattinson as the Caped Crusader.

Finally, what are your thoughts on the dramatic Henry Cavill ‘Man of Steel’ U-turn? Let us know across our social media channels.