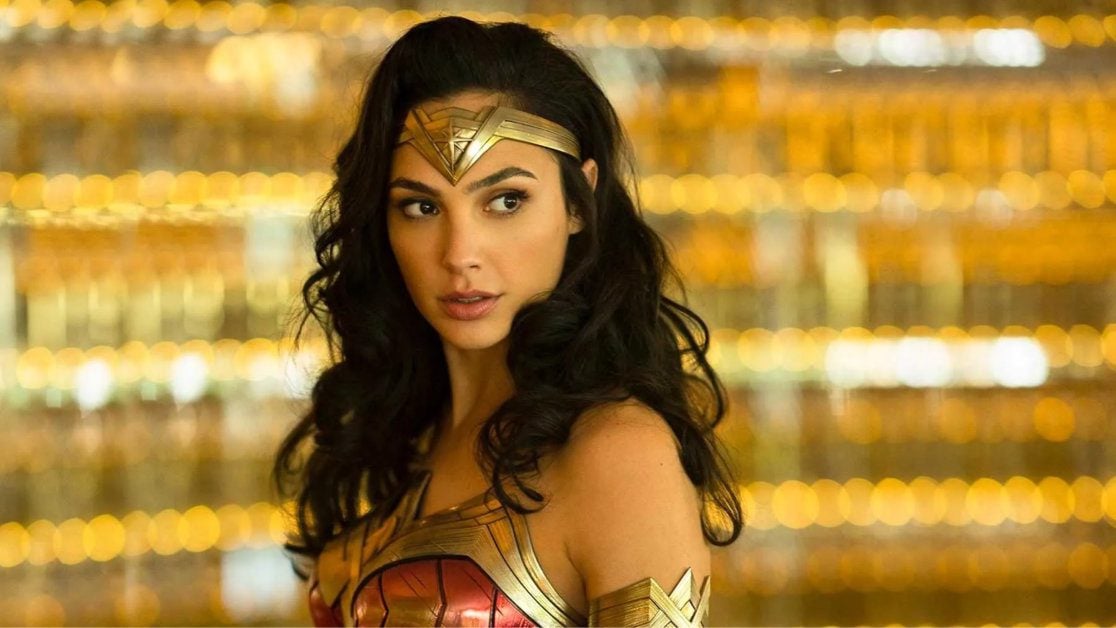 Wonder Woman 3 is reportedly cancelled by DC and Warner Bros with the entire Synderverse also in danger of being canned.

As reported by The Hollywood Reporter (thanks IGN), next week begins a new era for DCEU with new studio heads, James Gunn and Peter Safran leading the charge. As a result of the DC shake-up, major changes could be in the works.

What happens to Wonder Woman now?

As part of a new DC vision, the likes of Wonder Woman 3 which would once again be directed by Patty Jenkins has apparently been cancelled. Perhaps a reason for this could be the somewhat average reception of the Wonder Woman sequel.

Take for example Wonder Woman 1984, which was released in 2020. Wonder Woman 1984 has a barely above-average IMDB rating of 5.4. Whereas on Rotten Tomatoes, while it has a decent audience score of 73%, the user score is just 58%.

This is compared to the Wonder Woman 2017 movie, which has a 7.4 on IMDB. On Rotten Tomatoes, Wonder Woman scores even better with 93% from critics and 83% from users. According to sources of The Hollywood Reporter, the third movie starring Gal Gadot is “considered dead in its current incarnation”.

Now, to be somewhat positive, if Wonder Woman 3 is in fact dead in its current incarnation, that doesn’t sound like a movie is dead and buried. To me, while it seems like the third movie is cancelled, perhaps a reboot might be in the works. Whether any new movie will star Gal Gadot, remains to be seen.

What about the Synderverse and Superman?

It seems not only is the Synderverse being canned, but the DCEU as a whole could be in for a reboot. Sadly, this could include the likes of Henry Cavill’s Superman: Man of Steel 2 and Jason Momoa as Aquaman. If this is true, this will surely be another blow for DC fans.

Fans have longed for a new Superman movie starring Henry Cavill and after years of waiting, the main man himself confirmed that he’s returning as the Man of Steel. Furthermore, the Aquaman movie starring Jason Momoa is one of the few shining lights of the DCEU. Personally, while not a fan of Wonder Woman 1984, I am a fan of the 2017 movie starring Gal Gadot.

What’s more, both Henry Cavil and Jason Momoa have filmed cameos for the troubled Flash movie set to release in June 2023. However, discussions have apparently taken place that those cameos might be completely cut from the Flash. There are even doubts that Black Adam might not even get its sequel.

Nothing is safe in the DCEU!

I think we DC fans can agree, that it’s been a rocky road with the DCEU and I agree that a shake-up could be a benefit. However, we’ve been waiting years for Henry Cavill to get a new Superman movie and it would be painful to take that away, especially as his return was recently confirmed.

Additionally, I believe Jason Momoa as Aquaman, Gal Gadot as Wonder Woman and Zachary Levi as Shazam deserve to reprise their roles should the DCEU have a reboot. However, that is just my opinion.

What are your thoughts on these reports? Let us know across our social media channels.