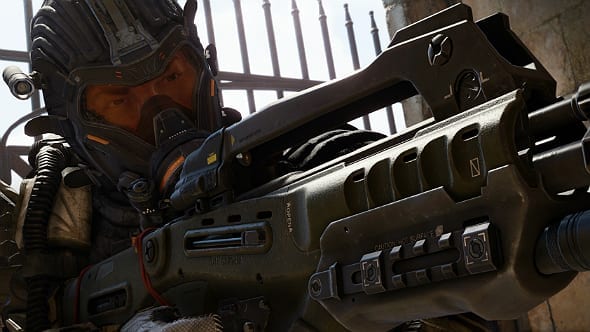 Treyarch has just revealed all 14 maps coming to Black Ops 4 multiplayer when the game launches later this week.

We have taken a look at all of the maps and provided some information on what you can expect from these maps.

Just like previous games, there is a large selection of new maps and a small selection of old maps that have been redesigned for Black Ops 4. If you’re a longtime COD fan, you’ll certainly recognise some of the maps below. 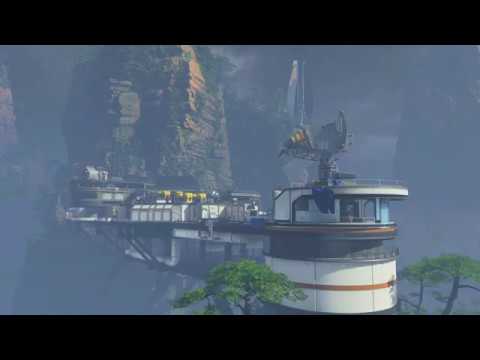 The first map we know about is called Frequency. This map will be located in the mountainous region of the Hunan Province. It’s a listening station so expect lots of small close quarter indoor areas.

Treyarch has described Frequency as a very small map filled with chaos and action. If you like maps that can get you into the action almost immediately, Frequency will be for you.

It might not be the best maps for sniping or long range duels, but thankfully there are plenty of other more suitable maps on the Black Ops 4 release map roster. 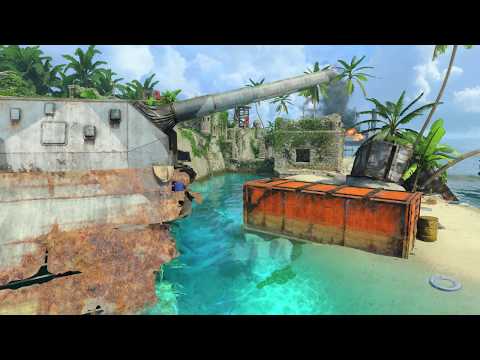 Contraband will have surface level areas as well as some ‘underground’ areas, which will make for some interesting multi-level combat. As you can see from the video above, Contraband is gorgeous. 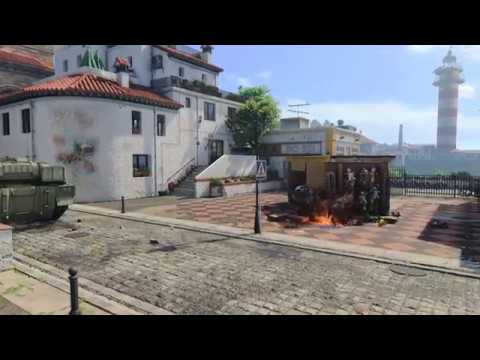 Seaside takes place in a small coastal Spanish town. As expected from such a location, there are plenty of small alleys, buildings, and short courtyard areas to set up or cause havoc.

Despite the close quarters feel that Seaside gives, the map is fairly large, giving players room to breathe when they need to. 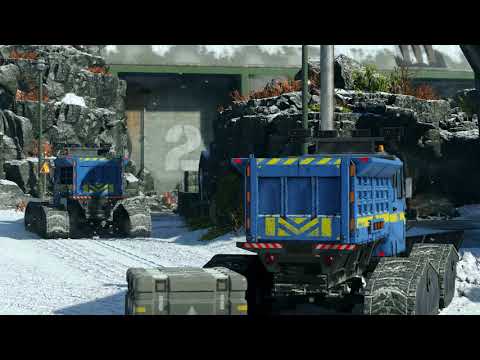 Payload takes place in an ICBM launch facility. It’s a snowy location with all sorts of interesting government buildings. Payload is certainly on the smaller size when it comes to play area, so it’ll be great for some fast paced action. There are some indoor areas as well as a small outdoor area.

Hacienda is another map located in Spain. So far, we don’t have any official footage of Hacienda, but it is explained by Treyarch as “A lavish vineyard estate situated on a quiet lake in the Spanish countryside, home to a high-ranking crime syndicate boss.”

Thankfully, Hacienda was released as an exclusive map for PS4 players during the beta stage, so we do have some screenshots. I’ve provided an image of Hacienda above.

Gridlock was another map that got an exclusive PS4 beta release, which means we have a good idea about what to expect from this map.

It’s been explained by Treyarch as “A Japanese metropolis whose city center has been jammed up by a bank heist gone wrong.”

Arsenal is a map that got a debut at Gamescom and it’s one that we are excited to get our hands on when Black Ops 4 goes live on October 12.

The official description for Arsenal is a “Hostile covert ops on a manufacturing facility of a powerful North American military defense contractor means someone may have stolen the keys to the castle.”

Icebreaker is another snow themed map that features more outdoor areas than Payload. The full description for Icebreaker is “A long-lost U.S. nuclear submarine in the Arctic houses a uranium supply which a Russian unit has come to salvage.”

You can take a look at the Icebreaker map layout and an overview of the entire map in the Twitter video above.

Welcome to Morocco, coming to #BlackOps4 Multiplayer on October 12. pic.twitter.com/cxD19cSN4f

Treyarch’s official description for Morocco is as follows – “Rebels in a small Moroccan village are using government military supply planes as target practice as they fly over the surrounding Sahara Desert.”

It’s a stark contrast to Icebreaker. Morocco has dusty, sand-filled alleys, harsh heat, and classic Moroccan style buildings placed perfectly to create the opportunity for plenty of isolated firefights to break out at the same time.

Welcome to the land of the free. This is Militia, coming to #BlackOps4 Multiplayer. pic.twitter.com/jD374HtknV

A woodland themed map based in the Alaskan Wilderness, Militia opens up the opportunity for plenty of open, long ranged firefights.

Militia is sure to be a favorite for those that like to battle it out from a distance. There are of course specific lanes you can take for when you want to get up close and personal too.

Jungle is a large open multiplayer map that was first introduced to players in Black Ops and then made a return in Black Ops 3.

It will now make another appearance in Black Ops 4. Explained as a map with great vertical gameplay along a river valley in Vietnam, it’s one of Treyarch’s most popular maps.

This will be the third BLOPS game Slums has been featured in. Slums is an exceptional map because it offers a range of different playstyles. You have long range areas to take fights from afar as well as some short range spots and narrow corridors.

The third remake map is Firing Range. This is a fairly small map designed for close to medium ranged encounters. Firing Range was first released on Black Ops 1 but it made a comeback in Black Ops 3. It’s an excellent option for those that like frantic firefights and quick action.

Finally, we have Summit. This is the final remake map for Black Ops 4. Summit is a narrow, snowy map that first got popular in Black Ops 1. It’s a great map for capture game modes.

That’s the full look at all of the maps coming to Black Ops 4 on release day. Are you excited to get your hands on the game once it launches on October 12?