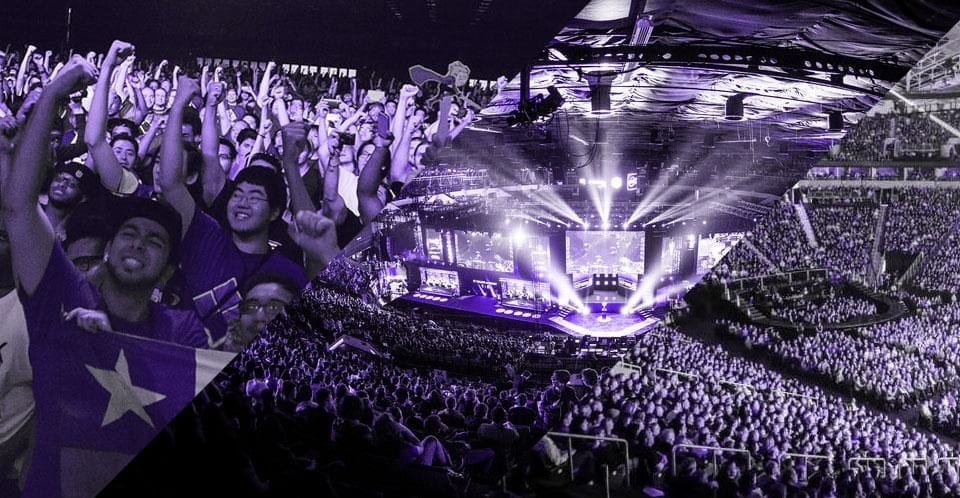 Twitch Rivals kicked off the new year in style last night (Jan 16) with the Streamer Bowl Draft Showdown. In what’s been just the start of one of the most dramatic events we’ve seen in a while, 16 of the world’s best Twitch streamers duked it out in Fortnite’s Creative mode, fighting for their pick order in the big event: the Streamer Bowl.

Each of the streamers played for the chance to pick one of 16 NFL Stars to join their Duos team for the Streamer Bowl, which will see the world of sports and esports collide later this month. The winning Duo will snag a cool $500,000 USD for charity.

Some of the best Fortnite pro players in the world, including the likes of Bugha, DrLupo, TimTheTatman and Tfue will be pairing up for the big showdown, and now we know exactly who their NFL partners are going to be thanks to last night’s competition.

Check out the results below!

Of course, eager fans are already throwing their hats into the ring trying to guess which iconic Duo will be coming out on top.

“Bugha and juju win it easily,” boasted one Fortnite fan. Despite Bugha’s world champion status, there’s a lot of people who think the odds are in Symfunny and DK Metcalf’s favour. Meanwhile, Clix and Tarik Cohen are also a firm favourite.

With AAA teams like these, the game could literally be anyones!

Tune in to see who will scoop the win of the year at the Twitch Rivals Streamer Bowl on January 30th. The pre-game will begin at 2pm PT/5pm ET, with the Kickoff starting at 3pm PT/6pm ET.

Find out everything you need to know about the event and catch up on what’s happened so far right here.