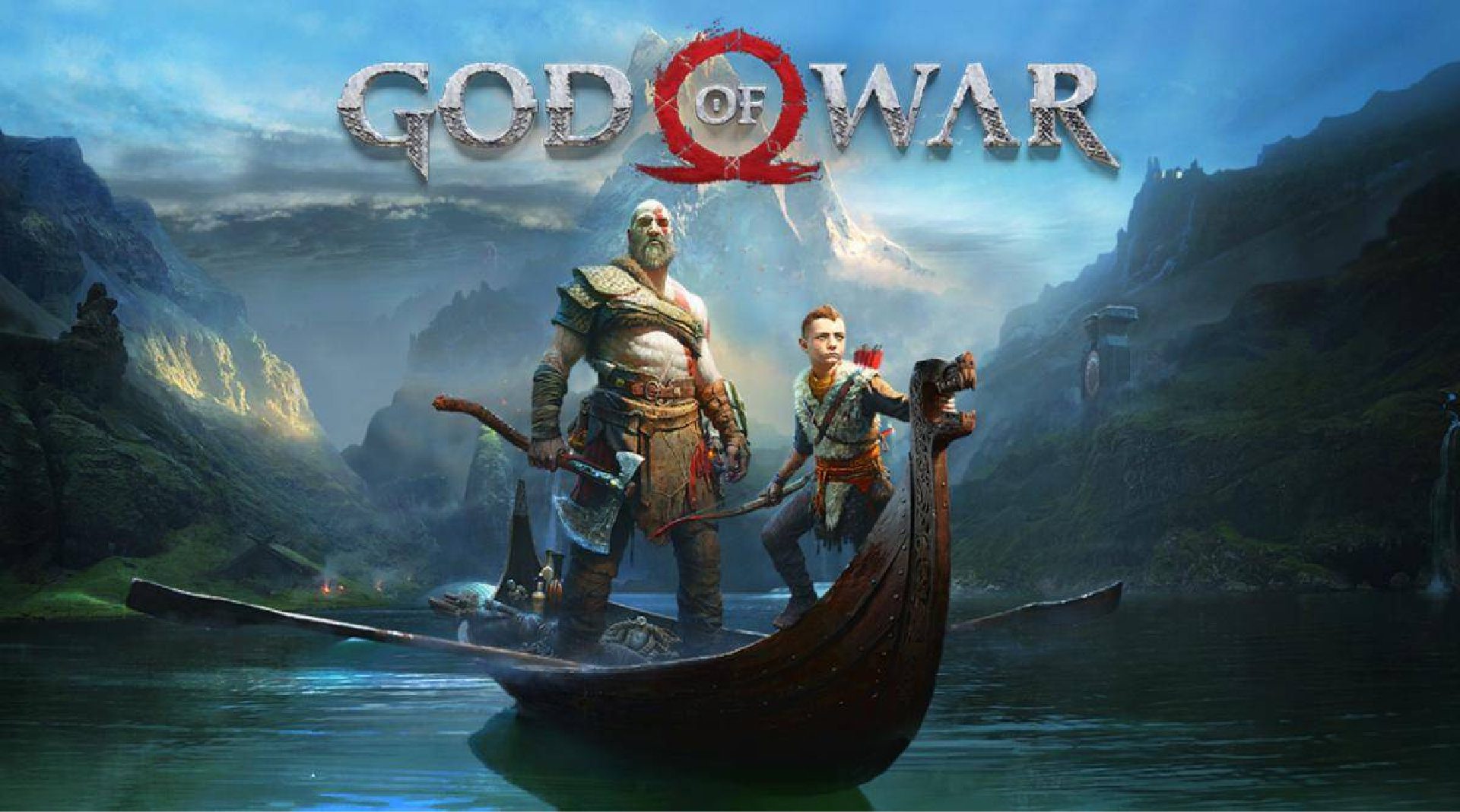 The glorious PC specs for God of War have been revealed and we have even been treated to a godly features trailer. Exciting!

The most recent God of War arrived on PlayStation 4 in 2018 and was considered to be a soft reboot for the series. By this time, Kratos had slaughtered just about every Greek God imaginable and lived a quiet life in Scandinavia.

However, in Kratos’ line of work, quiet life is never really an option. At least for a while. So, it’s not long before Norse Gods come knocking on Kratos’ door. God of War is considered to be one of the best games of its generation and soon PC gamers will get a chance to see what all the fuss is about.

Arriving on PC on January 14th, 2022, PC gamers can now get ready to prepare their gaming systems as the specifications have been revealed. Furthermore, the PC version of God of War will come with some exclusive enhancements.

As reported by PC Gamer, God of War on PC will have higher-resolution shadows, improved screen-space reflections, an uncapped framerate, as well as enhanced GTA0 and SSDO effects. Not to mention taking advantage of AMD FidelityFX Super Resolution, Nvidia’s DLSS and Reflex technology.

Below, you can also find the various requirements to run God of War on PC:

What are your thoughts on the PC specs for God of War and are you looking forward to playing this port? Let us know across our social media channels.