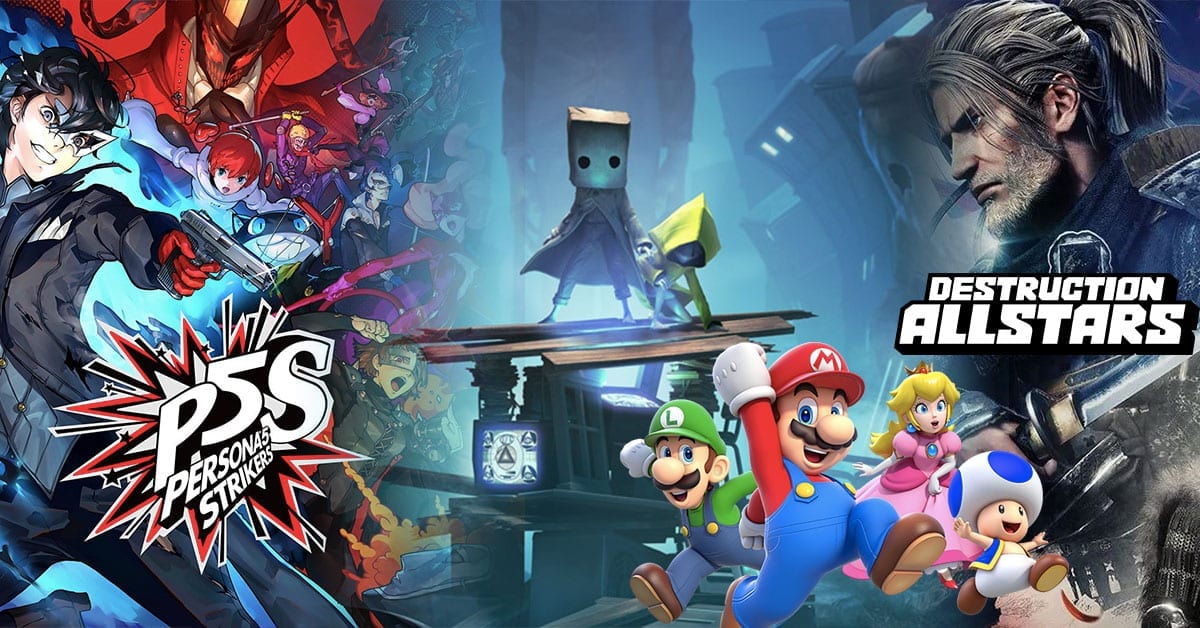 2021 is now in full swing, and though we’re still struggling alongside the global pandemic, we’re still expecting some excellent games coming this February!

Whether you’re looking for something new to sink your teeth into, or if you’re just keen to keen up with the latest releases, here’s every video game releasing this month.

There are some excellent games coming out this month and it’s hard to shine a spotlight on just one or two…February will see the release of Super Mario 3D World & Bowser’s Fury on Nintendo Switch, while PC gamers are probably looking forward to Nioh Remastered. Meanwhile, Remedy Entertainment’s Control makes a splash on new-gen consoles. For gamers, it’s a pretty good month!

The highly-anticipated sequel to the 2017 hit promises to deliver the spookiest of puzzles when it releases on Feb 11th. This is one release we’re happy to finally see here.! Sadly for those in the UK, Brexit means that physical copies will be delayed by a few days, but we’re sure it’ll be worth the wait. You can pick up your copy of the game from the GameByte Shop.

Super Mario 3D World was a genuinely good game. It got 93 on Metacritic and there’s no denying it’s quality. Unfortunately, it released on the WiiU and… well we know what happened there. With the Nintendo Switch being a much more popular console hopefully, Super Mario 3D World (and the new content of Bowser’s Fury) is a hit with more people this time. You can buy it from the GameByte Shop.

If you were a Persona 5 fan then good news! The gang is back. It’s a bit different this time though. Set after the events of Persona 5 this game is a crossover with the Dynasty Warriors franchise. Expect a lot of enemies on screen and mayhem all with that Persona 5 style. You can buy it on the GameByte Shop.

The cult JRPG series is back as a Nintendo Switch exclusive. The first game saw a lot of love from critics and JRPG fans and it will be interesting to see if 2 does too. Pick it up from the GameByte Shop to get your hands on a poster, postcards and sticker sheet.

That’s it for top picks this month, but there’s plenty more coming. Check out the list below!

Hey, listen! Don’t forget you can find some of these great games and more through the new GameByte Shop! The GameByte Shop is stocked up with the latest games, merch and accessories – and we might even have a new-gen console or two! Find the shop here and sign up to our newsletter to be notified of our console drops. Please note the GameByte Shop is available for UK customers only.