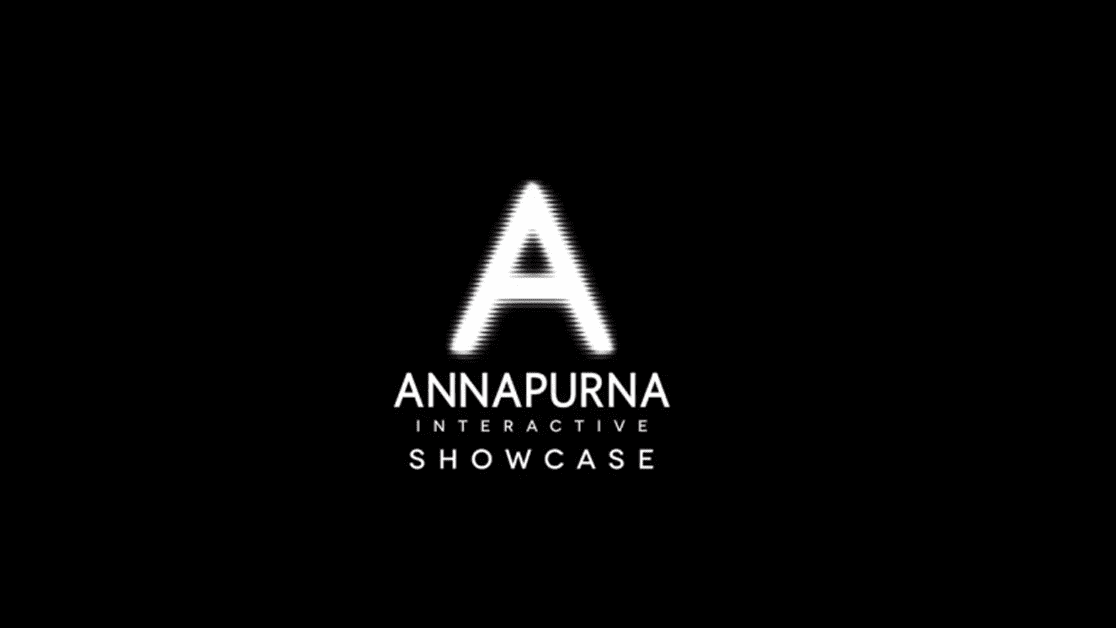 The 30-minute showcase shared a lot of exciting new games, updates to previous games, insights into the development process for its future releases and more.

In case you missed anything and want to catch up, we got you. Here we’ll go over all that was announced, so you know exactly what to expect from Annapurna Interactive for the rest of the year, and in the future.

The showcase began with a look into Thirsty Suitors, a surreal action-adventure RPG where you get to fight your exes, disappoint your parents and find yourself.

It centres around the protagonist Jala, who finds herself back in her home town of Timber Hills after a bad breakup.

The game has a bit of everything and is brought to life in a stunning graphical and animation style. The vivid colours really set Thirsty Suitors apart from games of its kind.

While the premise feels reminiscent of Scott Pilgrim, it has a refreshing focus on an Indian-American protagonist and her family. Representation definitely matters in games, and it’s nice to see not only a diverse cast of characters but the exes are seemingly made up of people across all genders and sexual orientations.

Thirsty Suitors is coming to Steam, PS4/PS5, Nintendo Switch, Xbox Series X/S,  Xbox One and the Xbox Games Pass. A demo is currently out now, available on Steam.

We also got a glimpse of Hindsight,  a new game from the creator of the mobile game Prune. Hindsight is a narrative exploration game, which spans the entirety of one woman’s life, starting from birth all the way up to the present day.

It will be released on August 4th for Steam, the Nintendo Switch and iOS.

‘The Morose Tale of Graveyard Glem’, a new game from Dinogod Studio was also revealed. It looks to be a game set in the old west, but with big mech robots.

The game features music by south psychedelia musician, Brother Dege, and will be released in 2023.

It’ll be coming to Steam, PS4/PS5, Xbox Series X/S,  Xbox One and the Xbox Games Pass.

Flock: Gather Your Friends is a multiplayer co-op game, that looks super adorable. The game from developers Hollow Ponds will be coming to Steam, PS4/PS5, Xbox Series X/S,  Xbox One and the Xbox Games Pass.

The Lost Wild was the final new game to be shown in the showcase. Developed by Great Ape Games, it looks to be a survival horror with dinosaurs. We didn’t get a release date, but you can wish-list it now on Steam.

We haven’t had a new Dino Crisis game in so long, that The Lost Wild looks like it could fill that much-needed dino-horror gap in the industry.

Outer Wild’s Nintendo Switch port is also definitely on its way, as confirmed in the showcase.

Mobius Digital stated that they were “a bit optimistic” about the original release date but confirm that it’s still definitely coming.

While they were there, they also announced that Outer Wilds would be coming to the PlayStation 5 and Xbox Series X/S. A free upgrade of the game will be available, releasing on September 15th.

A montage of announcements sees games The Pathless, Marquette and Solar Ash coming to new platforms.

What Remains of Edith Finch was announced to now be available on Xbox Series X/S and the PlayStation 5. Now available in 4K running at 60 FPS.

Hohokum, originally a PlayStation exclusive was revealed in the showcase and is available now on Steam.

The showcase also focused on a behind-the-scenes glimpse of multiple developers and indie-game studios, based all around the world.

Cardboard Computer. Known for its point-and-click adventure game, Kentucky Route Zero has been working on something new.

Though we didn’t get many details on their new project, there were brief teasers featured throughout the developer-focused segment.

We got a look into studio Yawn Oil, and how they were founded.

Their upcoming game was inspired by Nintendo’s Legend of Zelda: A Link To The Past. Like with Cardboard Computer, not much was revealed about their game, though anything inspired by a classic Zelda game sounds good to us.

During the showcase, we also got a glimpse of Third Shift’s game, Forever Ago, which is currently in development. The game focuses on an elderly man named Alfred, and the photos he takes during his journey across America.

The final developer spotlight is on Ireland studio, Dreamfeel. In their segment, though not much was revealed on their actual game, they discuss how Ireland has inspired their development process.

There’s a lot to be excited about when it comes to games published by Annapurna Interactive.

We’re living in the golden age for gaming, and with the many indie games on their way, there will be plenty to play and get excited about. Especially now you’ve probably had time to complete Stray.