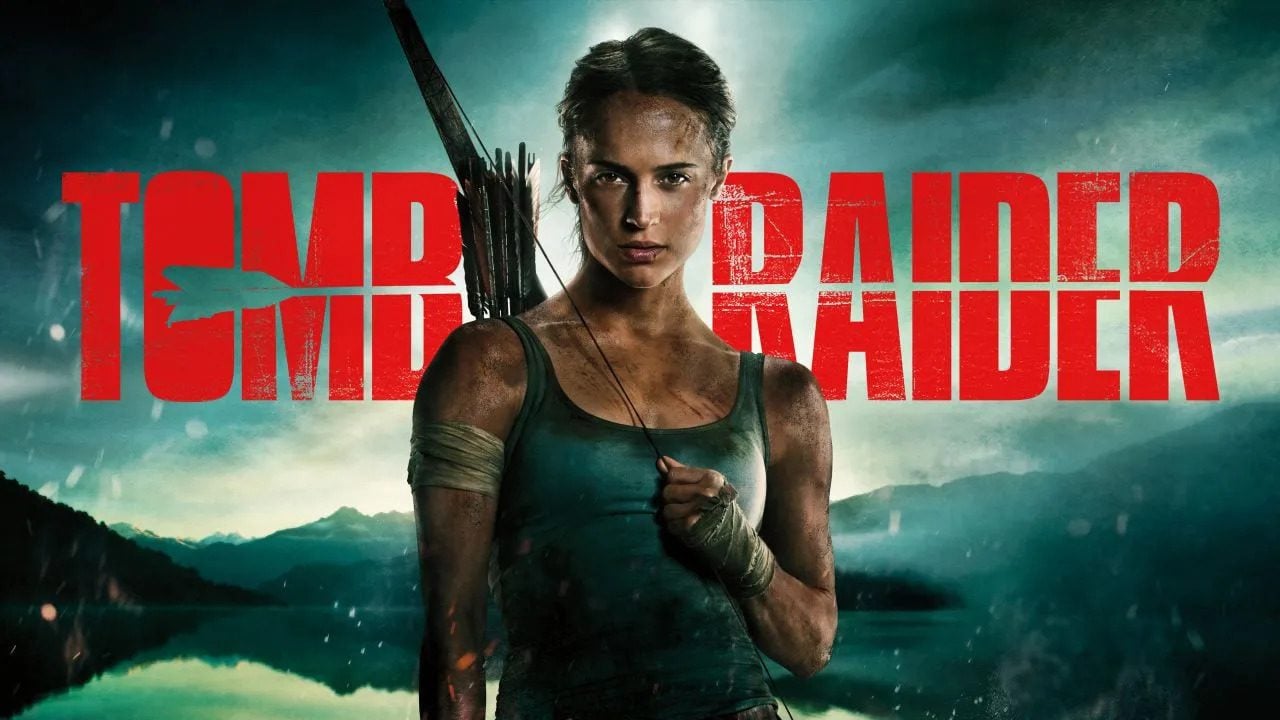 After the film rights to the iconic gaming franchise had been held by MGM for 9 years, Tomb Raider is in need of a new home. Various studios are now bidding on those film rights, with MGM’s Tomb Raider 2 officially cancelled.

A sequel for the box office 2018 action-adventure film Tomb Raider, which made $275 million at the box office, had been in development for quite some time. Unfortunately, MGM ended up missing its May 2022 deadline to get Tomb Raider 2 officially greenlit, losing the film rights. They reverted back to producer Graham King and his company, GK films, who initially bought the rights from Square Enix back in 2011 before making a deal with MGM.

Last week, opening bids were taken from various Hollywood Studios, but has quickly escalated into a bidding war – following an industry-wide hunger from studios and streaming services to acquire known IP, described by a source as “a feeding frenzy”.

Talking to TheWrap, insiders revealed that whatever Tomb Raider movie might come next, it will be “a complete reboot and there are no casting or director commitments”. Whether that’s because Alicia Vikander dismissed herself from the project, or the other way around, the actor will not be returning to reprise her role as Lara Croft in future Tomb Raider films.

Misha Green, the creator of American horror drama series, Lovecraft Country, was attached to write and direct Tomb Raider 2. Seeing what she could have brought to the franchise with that particular wealth of experience could have been interesting for the fans. Sadly, that sequel will never be a reality.

Are you disappointed about Tomb Raider 2 being cancelled? Would you have liked to have seen Alicia Vikander come back as Lara Croft? Let us know across our socials!

Yet to play the latest Tomb Raider game? You can still buy Shadow Of The Tomb Raider: Definitive Edition for £19.95 on PS4.