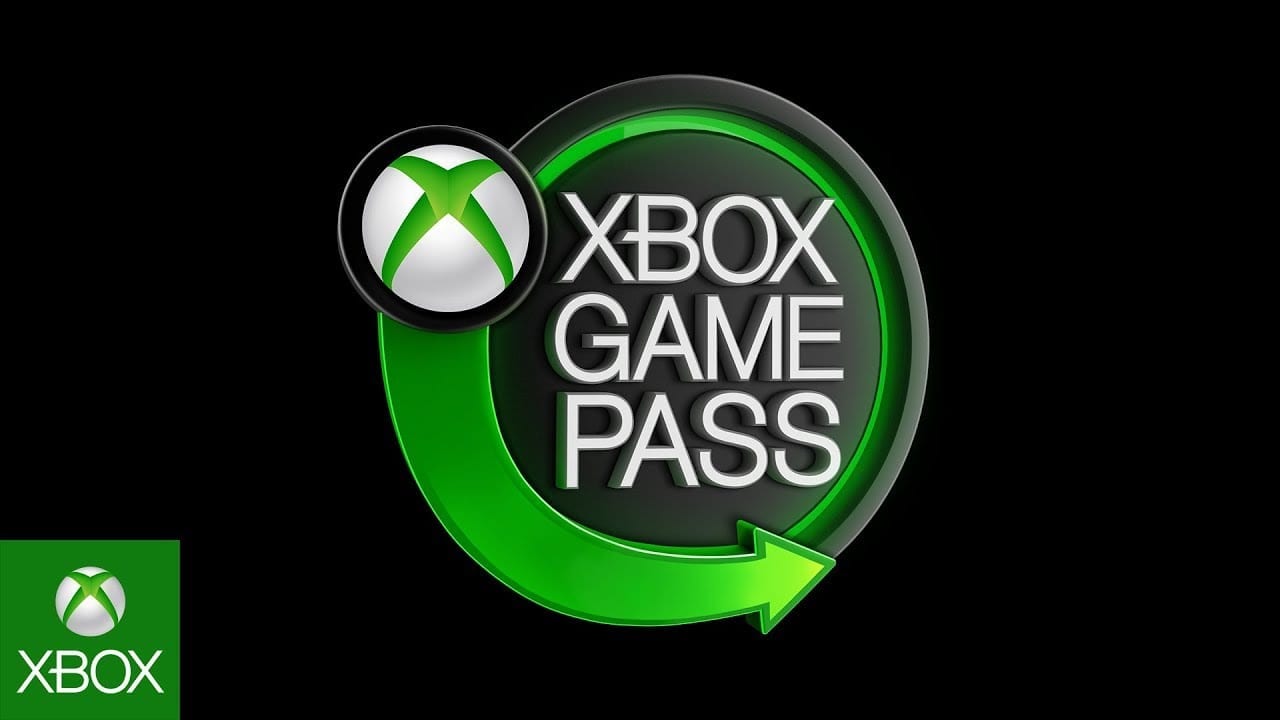 Xbox has announced all of the games coming to Game Pass this month, as well as revealing which titles will be taken off the service too.

In terms of quantity for Xbox Game Pass this month, we’re a little low on numbers. However, as the old saying goes “quality over quantity”, and that is certainly the case for January 2023.

Monster Hunter Rise is a great addition to Game Pass

On January 19th, we have not one, but two Persona games. Fans of this beloved JRPG series from Atlus can look forward to Persona 3 Portable (PC, console and Cloud).

Previously only available on Nintendo Switch and PC, Monster Hunter Rise will also be coming to PS5 and PS4 on January 20th. What’s more, the expansion, Sunbreak will arrive as a standalone purchase in Spring this year.

While Microsoft’s subscription service is low on numbers in January, it’s worth keeping in mind that more additions are likely to arrive later this month.

However, along with the new additions this month, some titles will be leaving Xbox Game Pass in January 2023. Leaving the subscription service this month on January 15th is:

Finally, are you happy with the Xbox Game Pass additions this month? Let us know across our social media channels.