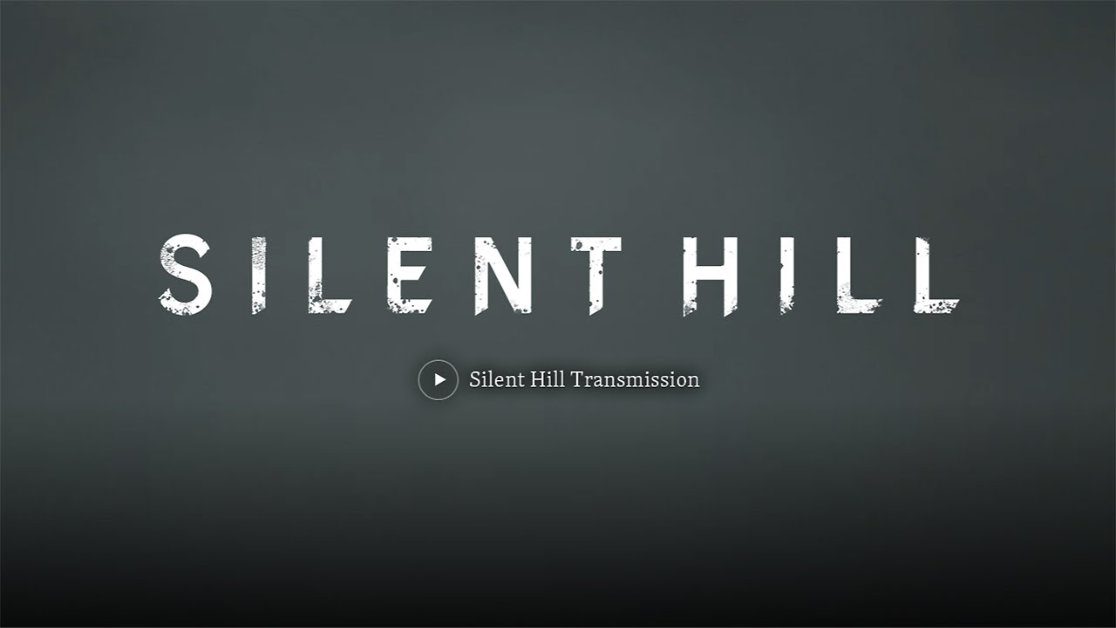 Here’s everything else that was revealed during the packed Silent Hill “Transmission” showcase last night including three other games!

During last night’s Silent Hill presentation, the Silent Hill 2 remake was finally revealed and even a new movie was announced. Yet, Konami had more surprises up their sleeves with three other game announcements as well as some snazzy statues and action figures. However, we’ll concentrate on video games for now.

What other Silent Hill games were announced during the showcase?

Silent Hill: Townfall is developed by No Code, a Glasgow-based studio responsible for the likes of Stories Untold and Observation. So, we can perhaps expect some mystery and investigation. It will also be co-published by Konami and Annapurna Interactive.

The reveal trailer was very mysterious and didn’t give away too much. Or did it? We could hear a static voice over a walkie-talkie say: “Why are you here?” and “Here to be punished… That’s good. I like it. I think we’ve done something so awful that we are stuck here in this place being judged by these… people”.

During its reveal, we also heard from the Creative Director at No Code, Jon McKellen and he said that he: “respects the source material, but also does something a little bit different with it”.

When will Townfall be released?

At this time, Silent Hill: Townfall doesn’t have a release date or platforms revealed. However, further information is promised during the new year.

Silent Hill: Ascension is a weird one. From what we can tell from the brief information provided, it will be a live-real-time interactive series.

It seems to be heavily focused towards streamers and their communities. It’s said that not only can the player’s choices impact the story, but so can the viewers. We have seen games with Twitch integration before such as The Jackbox Party Packs and Telltale’s Batman adaptations.

Silent Hill: Ascension will be in collaboration with Bad Robot Games, which is founded by JJ Abrams, who is also directing this game.

Furthermore, it will also be developed by Behaviour Interactive, the makers of Dead by Daylight, which is a very popular game on Twitch. Perhaps that might give us a hint at what the gameplay could be like in Silent Hill: Ascension.

The likes of Genvid Entertainment and dj2 Entertainment will also be collaborating on this project. So, there are a few fingers in this cookie jar. For some reason, I’m getting an interactive movie, with full-motion video vibes.

When is the Ascension release date?

We don’t have an exact date for Silent Hill: Ascension, however, it will go “live on multiple platforms” sometime in 2023.

Other than the announcement of the Silent Hill 2 remake, Silent Hill f was quite possibly the most intriguing reveal of Konami’s “Transmission” presentation.

Despite not seeing any actual gameplay, the concept trailer for Silent Hill f lured me in. Inspired by mythical Japanese horror, this game gave me feelings of Fatal Frame/Project Zero.

Silent Hill f is being described as a “completely new story” for the franchise and is set during the 1960s in Japan in a “beautiful, yet horrifying world.” It will be written by Ryūkishi07, known for “Japanese visual novels dealing with murder mysteries, psychological and supernatural horror.”

Its creatures reminded of the Clickers of The Last of Us, but if they had run rampant at the Chelsea Flower Show. Furthermore, the visual style of Silent Hill f looks to be very familiar to the recent “Project Sakura” leaks.

It’s also being developed by Neobards Entertainment, founded in 2017. Up until this point, the studio has primarily been supporting larger developers on games such as Resident Evil: Resistance as well as the upcoming Re:Verse. Both of which are multiplayer games.

Neobards Entertainment has also lent a helping hand porting remasters to the Nintendo Switch including Onimusha Warlords, Devil May Cry HD Collection and Resident Evil Origins. So, it seems like this will be the indie studio’s first major solo project.

When the ‘F’ will it be released?

At this time, a release date nor platforms have been announced for Silent Hill f.

Out of all the other Silent Hill video game announcements during the showcase, which was your favourite? Let us know across our social media channels.