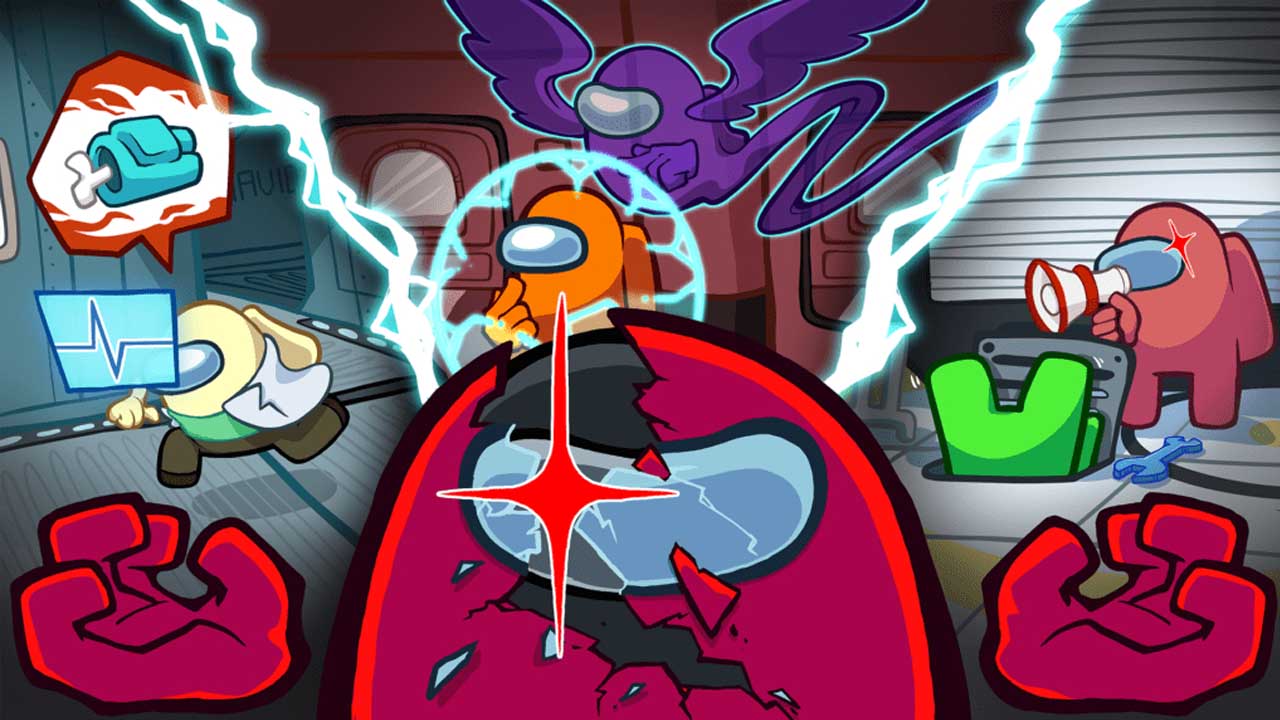 Among Us has brought in ‘cosmicubes’ and roles in a new big update, and it’s out now.

Developer Innersloth held a short, animated presentation on November 9 showing off the new features coming to Among Us. The first new feature is roles. Roles will give your crewmate or imposter new abilities they can utilise to their advantage. A blog post detailed these roles:

Also included in Among Us’ big update are ‘cosmicubes’, along with various currencies with it. These ‘cosmicubes’ are essentially a new progression system. The system will let you unlock a much bigger range of cosmetics for you to choose from. There are three different currencies in the game to unlock these cosmetics now:

As it says on the blog post, stars are a premium currency that costs real money to buy. It seems like certain items will only be purchasable with Stars. You can now level up your character, and levels will add multiplier bonuses for Beans and Pods.

The announcement had a very tongue-in-cheek attitude about it, with the trailer speaking in the viewer’s voice saying, “This is just to make money, isn’t it?” accompanied by an asterisk to a smaller text that reads, “Yup, we live in a capitalistic society – money for updates, server costs, team wages, survival, therapy, food, boba, and a new game.”

The final addition to Among Us’ big update is achievements for consoles that have them, as well as some controller updates.

Among Us is still a hugely popular game, something the developers weren’t prepared for. The game became so popular last year, the team cancelled a sequel to the game. So it’s understandable they’re looking for new ways to monetise. Hopefully the premium currency isn’t too invasive either.

Among Us is expected to launch on Xbox and PlayStation December 14, and the blog post also teased more announcements to come between now and then.