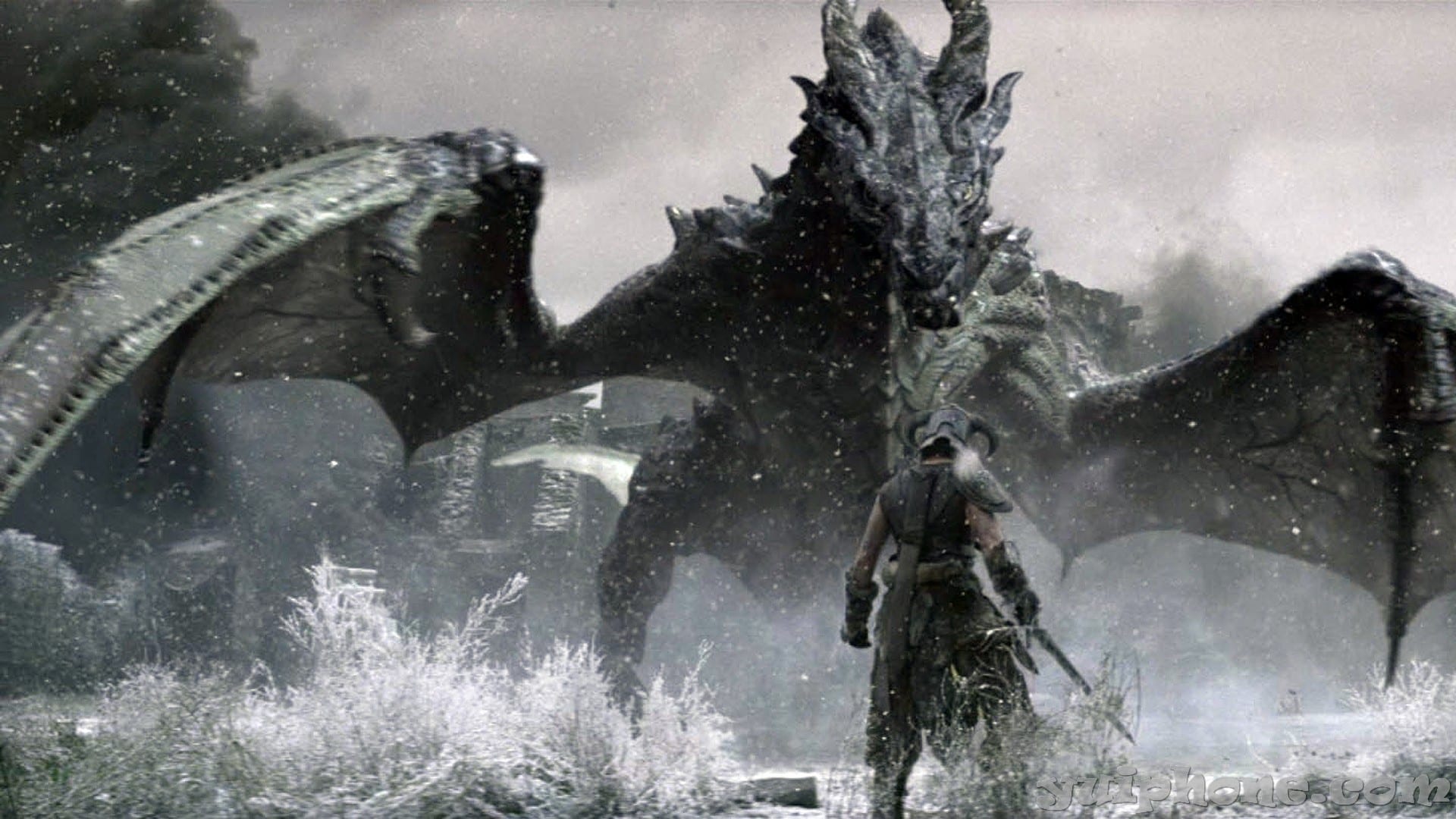 Skyrim Anniversary Edition is available now on “all platforms” including Nintendo Switch. But wait, that’s not quite true, is it Bethesda?

This week is the 10th anniversary of Skyrim, and Bethesda has been pulling out of the stops to celebrate the birthday of the popular RPG. At the forefront of those celebrations is The Elder Scrolls V: Skyrim Anniversary Edition.

The Skyrim Anniversary Edition comes with improved visuals, framerates, loading times and more. The visual and performance upgrade is free for those that own 2016s Skyrim Special Edition. Though you will have to pay extra if you want all the Creation Club goodies.

“The Skyrim Anniversary Edition is now available on all platforms,” tweets Bethesda. Sadly, that’s a little bit of a lie, or at the very least an oversight. This potential “oversight” was pointed out by one of many fans across social media.

Available on all platforms, you say?

“I don’t wanna be the ‘Switch port wen’ guy, but this is literally a lie. No upgrade for the Switch version,” says Jake Baldwin of Nintendo Life.

It does seem that Bethesda has forgotten about Nintendo’s hybrid console. Some could argue that the Switch might not be able to handle the visual and performance upgrades.

That may be true. But let’s not forget that Bethesda has ported DOOM and DOOM Eternal to the Switch with great success. Not to mention that Skyrim Special Edition already exists on the platform.

So, in that respect, I can see why some Nintendo fans are disappointed not to see Skyrim Anniversary Edition arrive on the Switch. At the very least, mod and Creation Club support would likely be a welcomed addition.