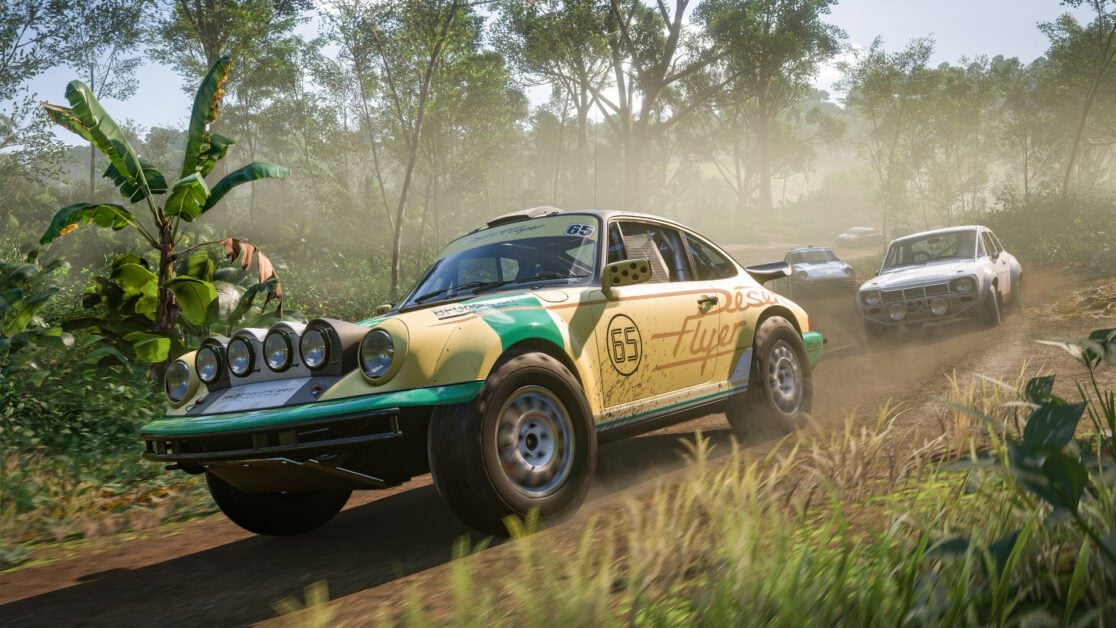 A number of trans players have found that booting up Forza Horizon 5 has presented them with their deadname.

When you boot up the game for the first time, the game pulls from your Microsoft account to greet you with the name associated with your account. For many trans people, this means Forza Horizon 5 presents them with their deadname. TheGamer spoke with a number of trans players about how difficult an experience this was.

“I enjoyed the intro sequence and was having a lot of fun,” an anonymous player told TheGamer. “But hearing the announcer call out my deadname completely blindsided me. I quit the game immediately and was close to just refunding it on Steam.”

While new players are given the opportunity to choose their name and nickname, returning players weren’t given that opportunity. You’re unable to change your name until you’ve made an amount of progress in the game. This has lead to a lot of stress for some players.

“I am not too familiar with the menus, but a lot of the customization is separated from the menu options,” Melody told TheGamer. “So I wasted a lot of time digging when it was elsewhere.”

another misstep for forza

Forza Horizon 5 including players’ deadnames isn’t the only insensitive issue plaguing the game. The game has also been preventing some players from using their real names. It’s disappointing the game is doing such things for a number of players. The game includes a sign language feature, providing a much more accessible experience for many players. But more thought needs to be put into things like player names. Many players can’t change their name on their Microsoft accounts due to fear of outing themselves to family.

Situations like these are a reminder that more marginalised groups need to be included in all aspects of development. That way we are less likely to have scenarios where people are needlessly hurt.