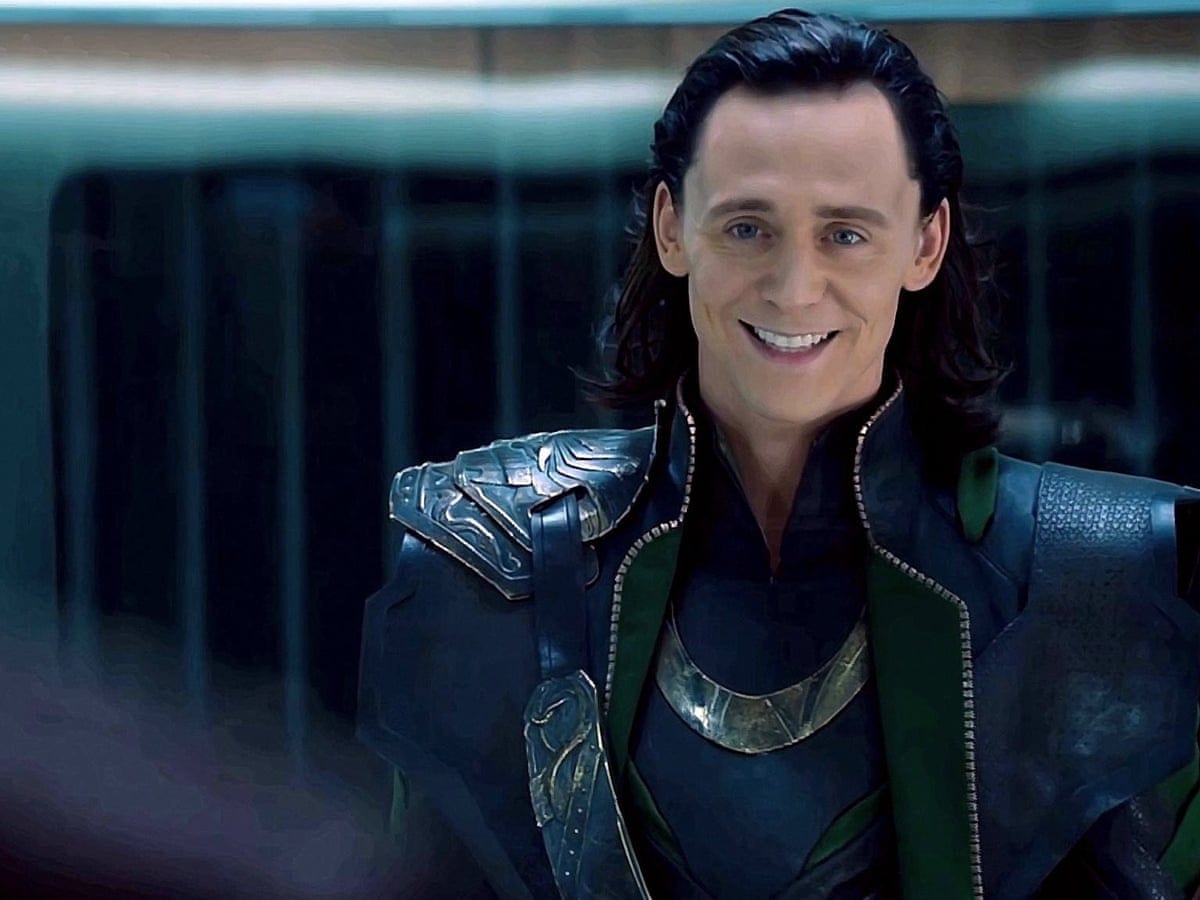 The Loki series starring Tom Hiddleston has become the first MCU series on Disney+ to be renewed for a second season.

The Loki series primarily takes place during the events of the Battle of New York from the 2012 Avengers movie.

The Loki series, which aired over six episodes, has been very well-received by fans and critics alike and on IMDB it has a score of 8.8./10. Which going by IMDB ratings, that is just about as high as it gets.

Without giving away spoilers, it becomes quite clear that Disney and Marvel have big plans for the Loki series during the season finale.

The season finale has major implications

The finale has major implications on the entire Marvel Cinematic Universe going forward. Both on the Disney+ streaming platform and the big screen.

It is certainly an exciting time for the Loki series, and I cannot wait to see where season two takes us. At the time of writing, there is no release date for season two, but it’s safe to assume that it will be at least a year away.

Are you excited for a second season of Loki? Let us know across our social media channels.