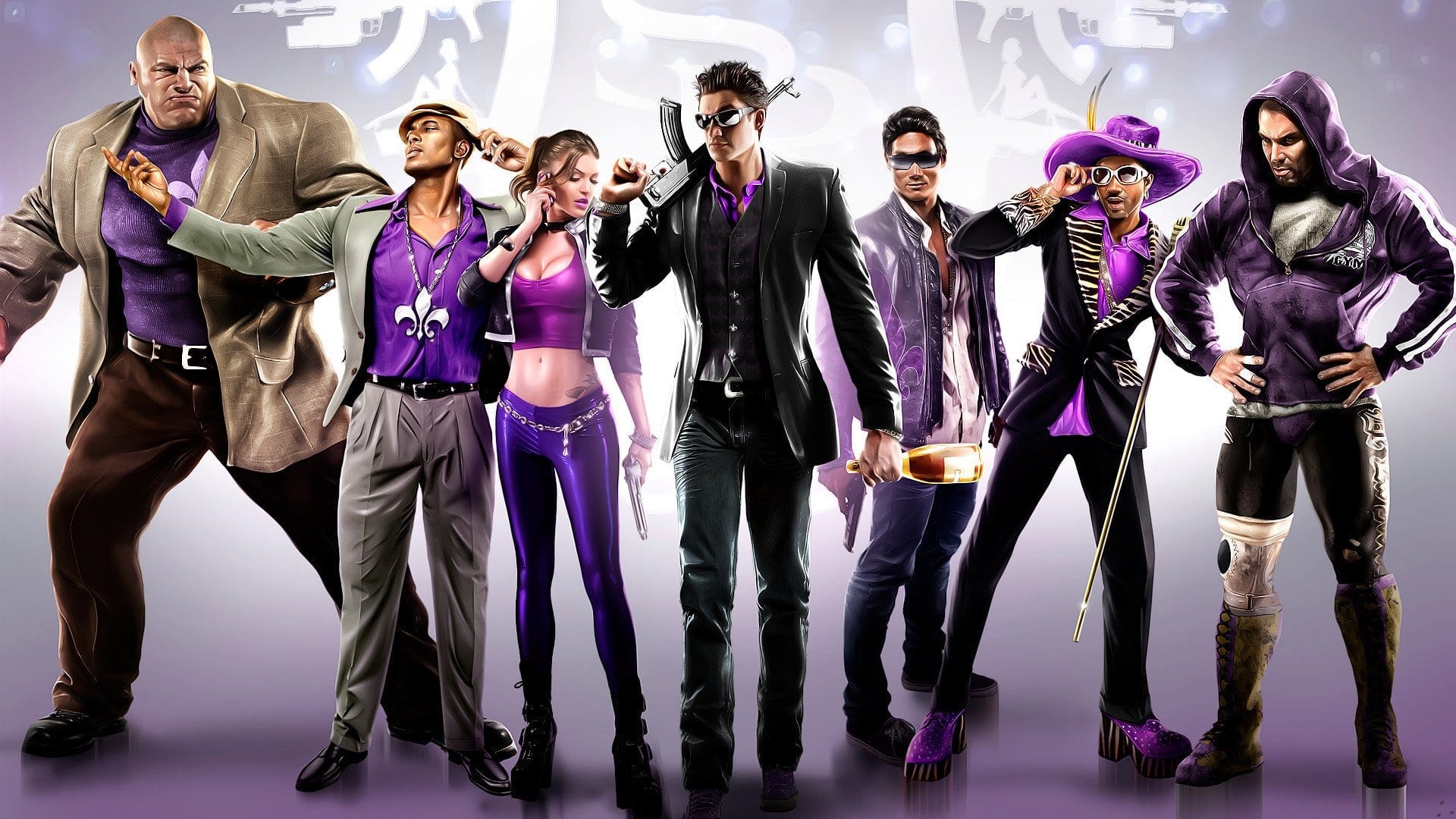 Looking for a sandbox time sink? Well, the PC version of Saints Row: The Third Remastered is currently available for free! You can grab it from the Epic Games Store.

Released back in 2011, Saints Row: The Third is something of a classic. As a crime caper, it’s much wackier than the likes of Grand Theft Auto. However, the game also received favourable reviews at the time, which helped it become a staple sandbox alternative to Rockstar’s long-running series. Here’s a synopsis for the remastered version of Saints Row: The Third, courtesy of its Epic Game Store page:

“Saints Row®: The Third™ Remastered gives you control of the Saints at the height of their power, and you live the life to show for it. This is your City. These are your rules.

“Remastered with enhanced graphics, Steelport the original city of sin, has never looked so good as it drowns in sex, drugs and guns.

“Years after taking Stilwater for their own, the Third Street Saints have evolved from street gang to household brand name, with Saints sneakers, Saints energy drinks and Johnny Gat bobblehead dolls all available at a store near you. The Saints are kings of Stilwater, but their celebrity status has not gone unnoticed. The Syndicate, a legendary criminal fraternity with pawns in play all over the globe, has turned its eye on the Saints and demands tribute.“

If you’re a fan of the Saints Row series, you’ll already be aware that it’s getting a reboot. However, the new version of the sandbox won’t be hitting consoles and PC till 2022. Therefore, if you’re looking for a crime-themed fantasy fix, you should probably grab Saints Row: The Third while you can.

Saints Row: The Third Remastered is available on the Epic Game Store for free until the 2nd of September 2021. You can also get a physical copy of the game for PS4, Switch or Xbox One via the GameByte Shop!