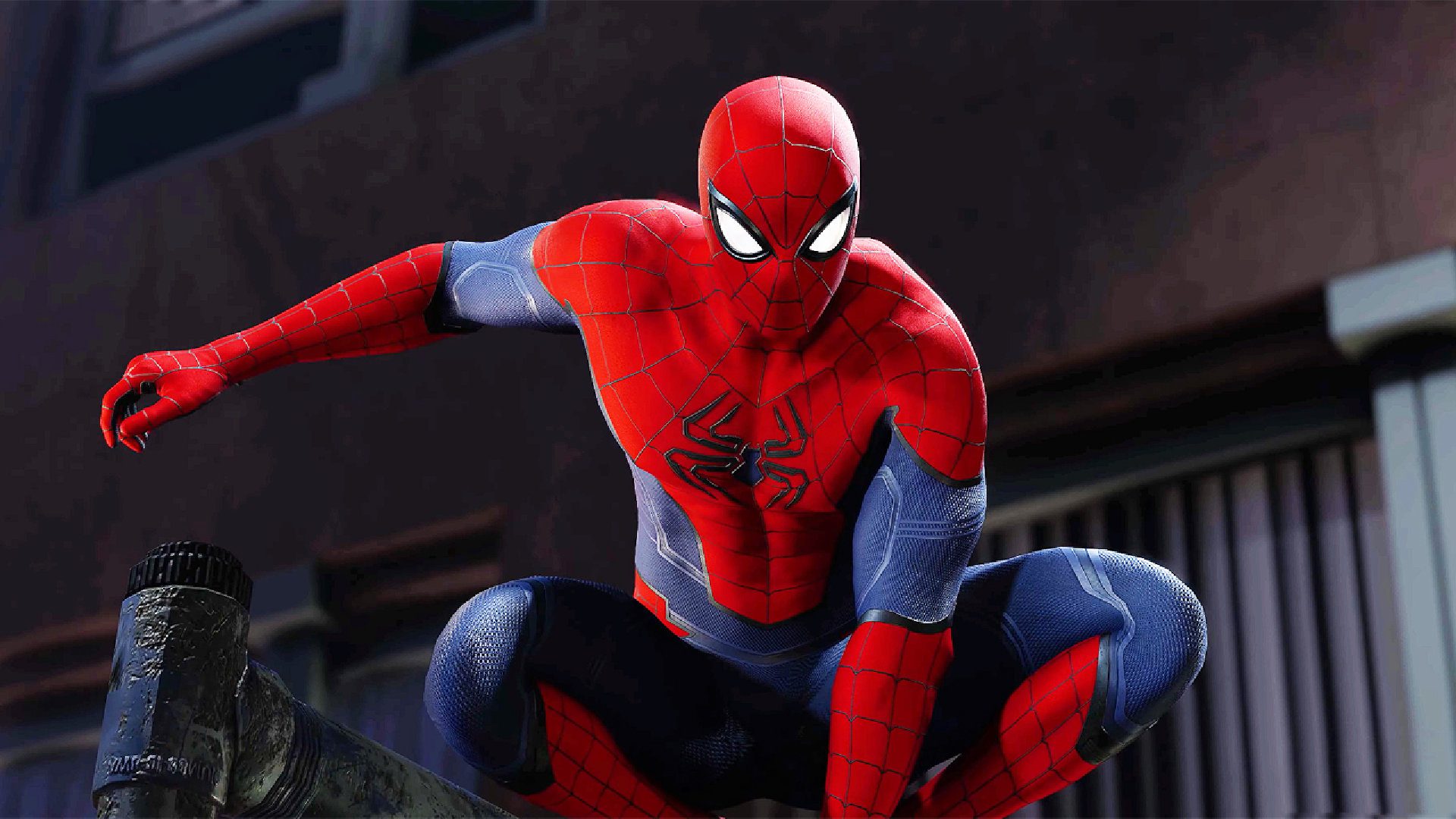 Finally, we have now had our first look at Spider-Man in Marvel’s Avengers from Square Enix and Crystal Dynamics. Amazing!

Earlier this month we were informed as to when the free Spider-Man content is coming to Marvel’s Avengers with a brand new content roadmap. The Spider-Man content, which is a PlayStation exclusive, has been a long time coming for fans. Initially, it was supposed to launch “early 2021”.

Our first look at the Crystal Dynamic’s version of the friendly neighbourhood Spider-Man is courtesy of a cinematic trailer. Unfortunately, we’ll have to be a little more patient for a gameplay trailer. Though with release only a couple of weeks away, hopefully, that gameplay is just around the corner.

In the cinematic trailer, we see Spider-Man in a classic-inspired suit rescuing captives from the clutches of AIM. Spider-Man is his usual wise-cracking self before he is then joined up by the rest of the Avengers gang.

For the most part, Spider-Man is used to working solo. However, in the “Great Power” Marvel’s Avengers event, Peter Parker must learn to work as a team alongside the likes of Ms. Marvel, Black Widow and co.

When the Spider-Man “Great Power” event arrives on November 30th, so will a batch of other new content (for all platforms). There will be new activities such as a Raid where players will battle against Klaw. We will also get an increase to the Power cap from 150 to 175, a reworked upgrade system and more.

Are you excited to finally play as Spider-Man in Marvel’s Avengers later this month? Let us know across our social media channels.