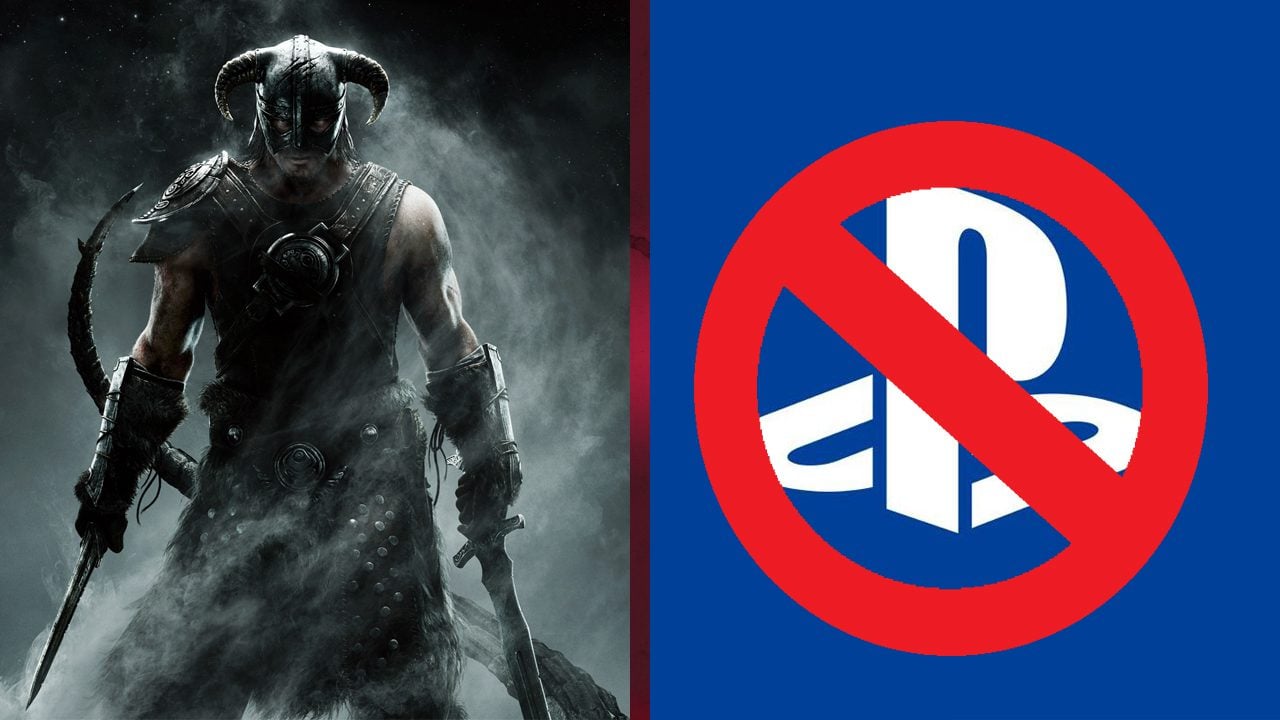 Has Xbox chief Phil Spencer just confirmed that The Elder Scrolls 6 will be an Xbox exclusive? It certainly looks to be the case.

Ever since Microsoft acquired Bethesda parent company, ZeniMax Media, fans have been wondering what it means for console exclusivity. Would the likes of the Fallout and Elder Scrolls series be exclusive to the Xbox brand?

We’ve already seen Microsoft honour pre-existing deals resulting in Deathloop and the upcoming Ghostwire: Tokyo being exclusive to PlayStation. Those games are timed console exclusives on PlayStation for the time being, and will make their way to Xbox sometime in the future.

However, Xbox chief Phil Spencer has hinted that The Elder Scrolls 6 might be a PC and Xbox exclusive. Meaning that PlayStation gamers might miss out on the highly anticipated RPG from Bethesda.

When speaking to GQ Magazine, The Elder Scrolls 6 and its potential exclusivity was a topic of discussion. Much like the other upcoming game from Bethesda, Starfield, to keep things competitive against the Sony rival, the sci-fi RPG won’t be coming to PlayStation, and Spencer explained why.

My personal take on this is that I can understand why Xbox would make its big hitters exclusive to its brand. Even for games that have been historically multiplatform. Microsoft has been quite lenient in the past and in the future.

For example, despite Microsoft acquiring Mojang in 2014, Minecraft remained multiplatform. Then we of course have the deals involving Deathloop and Ghostwire: Tokyo. Can you see Sony doing the same? I wouldn’t bank on it.

As someone that loves all gaming platforms, it does suck that many fans will miss out on The Elder Scrolls 6. But if Microsoft wants to remain competitive with the likes of Sony and Nintendo, it makes business sense to have its biggest titles exclusive to the brand.

What are your thoughts on the likelihood of The Elder Scrolls 6 being exclusive to PC and Xbox? Let us know across our social media channels.