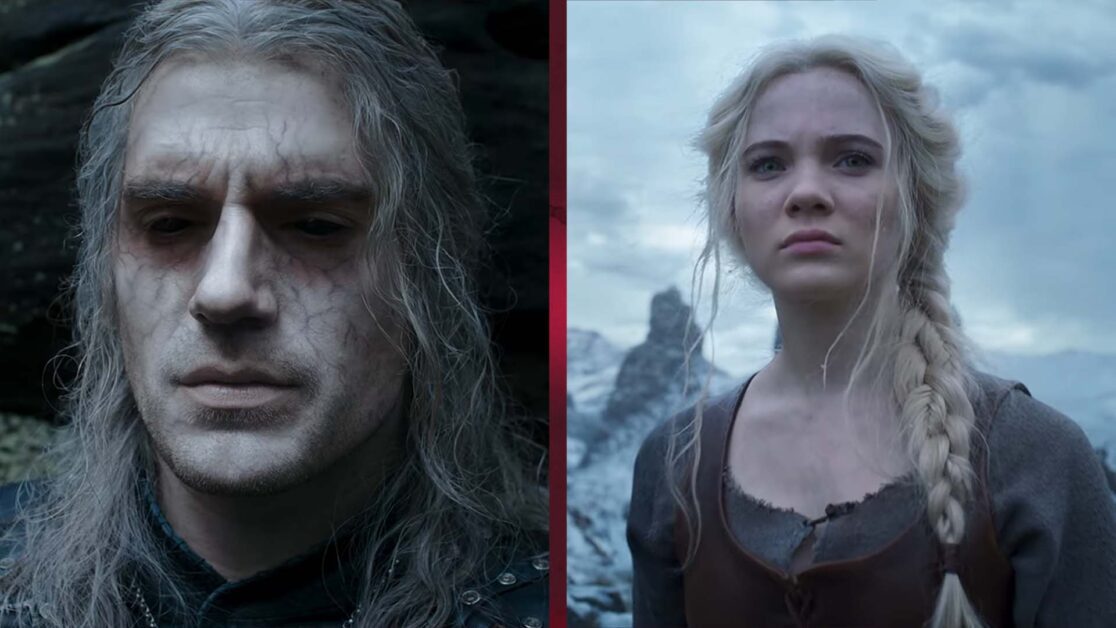 Netflix has released a brand new trailer for The Witcher Season 2 and it’s already looking far more impressive than the first season!

Geralt and his pals are back for more adventures in another series adaptation of the hit novel and video game series. The story will pick up right where the last season left off as the paths of Geralt, Ciri, and Yennefer all began to align. Fans of the Witcher novels will already recognise several of the stories told in Andrzej Sapkowski’s second book in the series, Sword of Destiny.

Familiar faces, and new ones too

We get a closer look at some of the new characters and monsters that Geralt will be facing, too. There’s Kristofer Hivju who’s playing Nivellen – you might recognise him from Game of Thrones, in which he played Tormund Giantsbane. Remember Game of Thrones? Us neither. Eagle eyed Witcher fans will also spot Adjoa Andoh as Nenneke. She’s an essential character from the book that lots of die hard fans missed from the first season.

In terms of monsters, we finally get an up close look at the Leshens. These deadly tree monsters are a pain to defeat in the Witcher games, so we assume that Henry Cavill will have his work cut out for him.

The Witcher Season 2 is set to release all at once on Netflix on December 17th. Are you looking forward to watching Geralt’s journey continue? Let us know across our social channels.