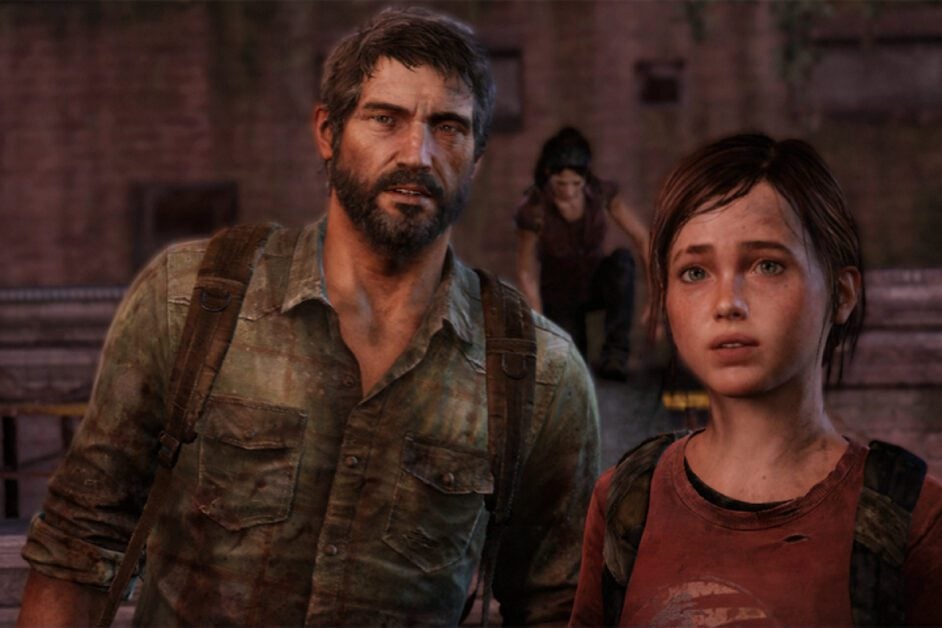 Footage of Joel and Ellie together for the first time in The Last of Us TV series from HBO has appeared on the internet. Like we weren’t already excited enough!

The footage comes from the fantastic fan Twitter account, The Last of Us Updates. Seriously, this account posts clips and photos daily, so it’s well worth following.

The footage of Joel (Pedro Pascal) and Ellie (Bella Ramsey) together, along with Tess (Anna Torv) is shown from a high top-down view. But it’s exciting to see, nonetheless. The only thing that was missing was the trio being chased by some gruesome Clickers.

Please, give us a release date

However, some on-set photos of Joel, Ellie and Tess were also taken. For me personally, these photos have got me even more excited than the video clip above. Even though the pics are quite low-res, Bella Ramsey as Ellie looks awesome in my opinion. Plus, if you’ve already seen her play Lyanna Mormont in Game of Thrones, then you’ll already know she’s an amazing actress.

Scouring through the posts on The Last of Us Updates, another on-set image caught my eye. Namely, the one that featured a poster for Savage Starlight: The Movie. Fans of The Last of Us will appreciate this nod, as it’s an in-game comic book series found in both games.

And please give us a trailer!

In fact, collectable comics can be found throughout the game and there’s even an awesome moment in The Last of Us: Part 2 where it’s revealed that Joel has also been reading the comics. It’s little nods like this, which gives me hope that this TV series will do the video game franchise the justice it deserves.

While a release date for The Last of Us TV series from HBO hasn’t been announced, it is expected to premiere in early 2022. Though I am still hoping that Naughty Dog will share the first trailer before 2021 is over with.

Are you excited to see Joel, Ellie and Tess together for the first time in The Last of Us TV series? Let us know across our social media channels.