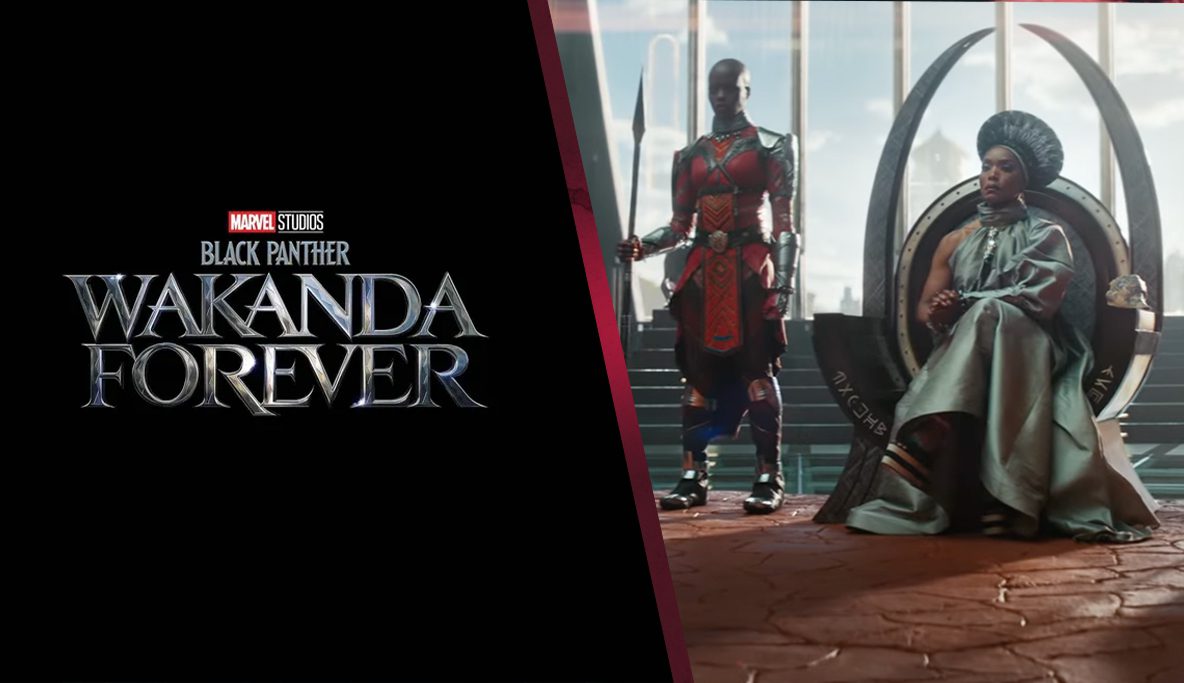 The Marvel train must keep rolling, and so not long after Thor: Love and Thunder’s release, we’ve got a new trailer for Black Panther: Wakanda Forever.

The new movie will focus on Wakanda as it fights to protect itself from intervening world powers after King T’Challa’s death. The actor for Black Panther, Chadwick Boseman, sadly passed away before work on the film began.

What do we know about the film?

We do know that a new character, Namor, will appear in the film. Played by Tenoch Huerta, the character is known as the Sub-Mariner. In the comics, they’re the mutant son of a human captain and a princess of Atlantis.

It looks like a lot of the film is set in or around the water, with shots of sea creatures, boats and fights above the ocean.

At SDCC, director Ryan Coogler said “Five years ago I sat right there and we premiered the first footage from Black Panther and the late great Chadwick Boseman was sitting with me. And the cast hadn’t seen the footage yet so when we played it he was excited and he grabbed my left shoulder with his hand and was just squeezing down on my shoulder and he got so excited and squeezed so hard and I couldn’t even lift my arm. Standing here right now, I can feel his hand on me right now.“

What do you think of the Black Panther: Wakanda Forever trailer? Lets us know across our socials!