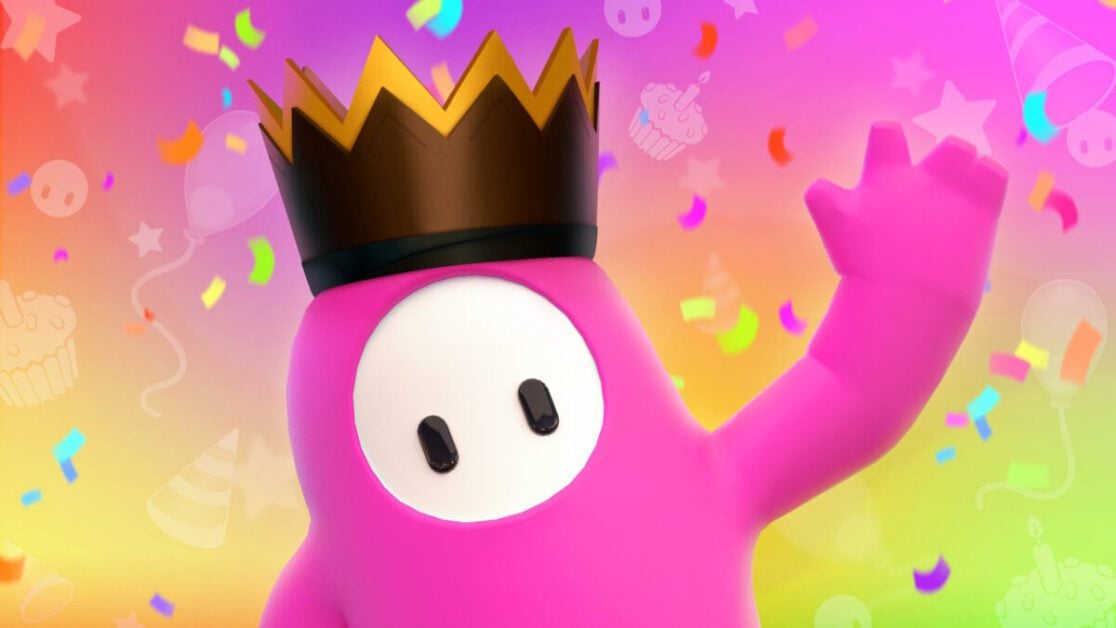 A data miner has discovered a brand new Sonic stage coming to Fall Guys, possibly part of the Sonic collaboration next month.

During the Sonic Central showcase last month, Fall Guy’s developers Mediatonic announced a big Sonic collaboration will come to the game later this year. That collaboration may contain a brand new stage, as a data miner has discovered a Sonic-themed level to the game.

The stage fittingly called ‘Bean Hill Zone’ features a myriad of familiar and iconic features from the Sonic series of games. From the gold rings, springs, loop-to-loops and to the bright and vivid colour palette that’d make any Sonic fan nostalgic, the new stage seems to be a fitting tribute.

The new stage was originally spotted over on Reddit, but data miner @FGPancake was able to not only confirm its existence but access it in-game.

We already got a Sonic Fall Guys Skin

This wouldn’t be the first time Sonic has come to Fall Guys. Back in October of 2020, the blue blur himself came to the game in the form of a costume during the second season.

Sonic’s costume being added to the game didn’t bring any form of speed boost, but just let players look like their favourite video-game hedgehog, in bean form, and was incredibly adorable.

During Sonic Central, a Sonic-filled showcase, it was announced that a big collaboration between Fall Guys and Sonic would be on its way in August. The collaboration is set to bring back the Sonic costume, as well as the Knuckles costume which originally came to the game in November last year.

Though there haven’t been any images yet,  joining the return of Sonic and Knuckles costumes will also be the addition of a brand new Tails costume. All of these are to advertise the 30th anniversary of the Sonic series.

During the Fall Guys announcement in Sonic Central, they didn’t mention the ‘Bean Hill Zone’ stage, however, I imagine that the reveal of the new stage and the Tails costume will be officially announced next month.