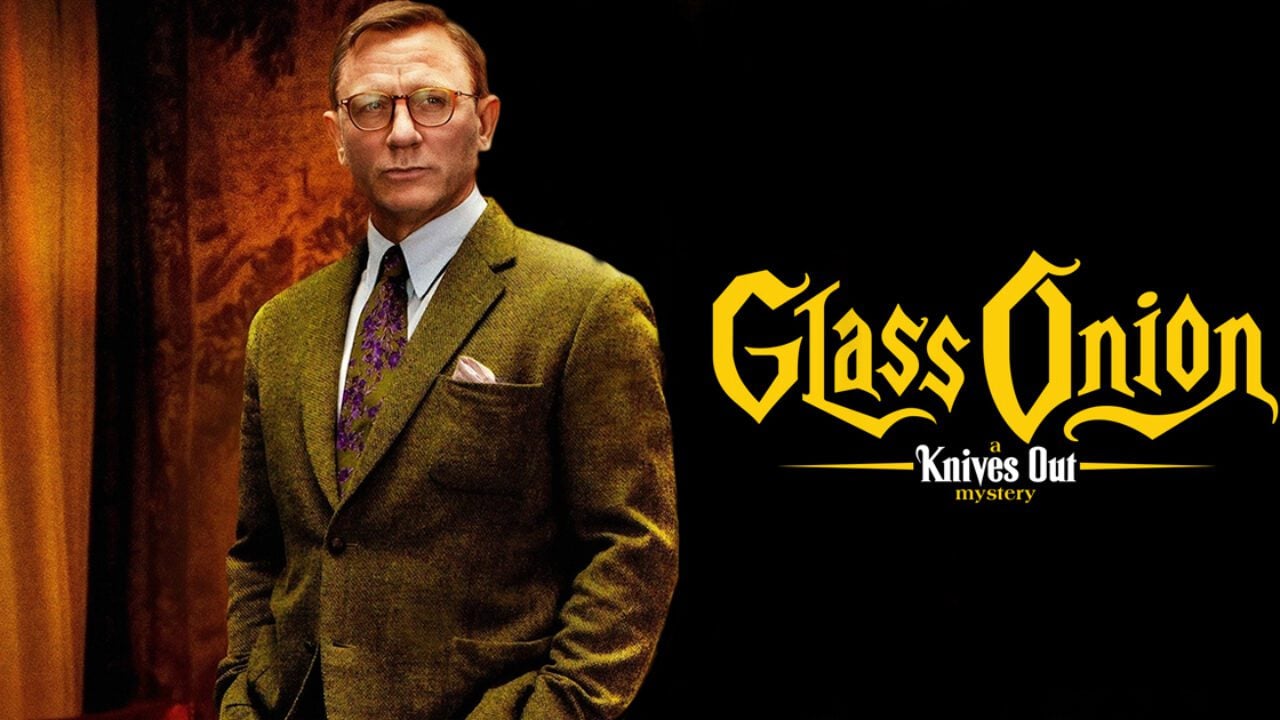 The first teaser trailer for the Knives Out sequel, Glass Onion: A Knives Out Mystery has been officially revealed.

It’s been a long time coming, but we’ve finally got our first real look at Glass Onion in motion. Before now, we only had a couple of brief teasers and screenshots to tide us over until the release. But with this new trailer, there’s suddenly a lot more to speculate about.

The description for the trailer reads “You’re invited to put the pieces together. In the follow-up to Rian Johnson’s Knives Out, Detective Benoit Blanc travels to Greece to peel back the layers of a mystery involving a new cast of colorful suspects.”

Glass Onion: A Knives Out Mystery

The trailer itself shows some curious imagery, and of course, the return of everyone’s favourite accent in movies from Daniel Craig’s Benoit Blanc. Text placed over the trailer invites the audience to put the pieces together themselves

Rather than most of the film taking place within a mansion like in Knives Out, it seems like Glass Onion will be spread across a whole resort. The characters seem vastly different to the previous cast, and it’s shaping up to be another great ensemble of brilliant actors. If the first film is anything to go by, we should be in for some stellar performances.

Of course, the mystery at the center of the film is what will grab people the most. Knives Out was a creative murder mystery, and Glass Onion is sure to subvert our expectations once again.

The film will release this winter on December 23rd. It’s available on Netflix, but will be shown in select theaters as well.