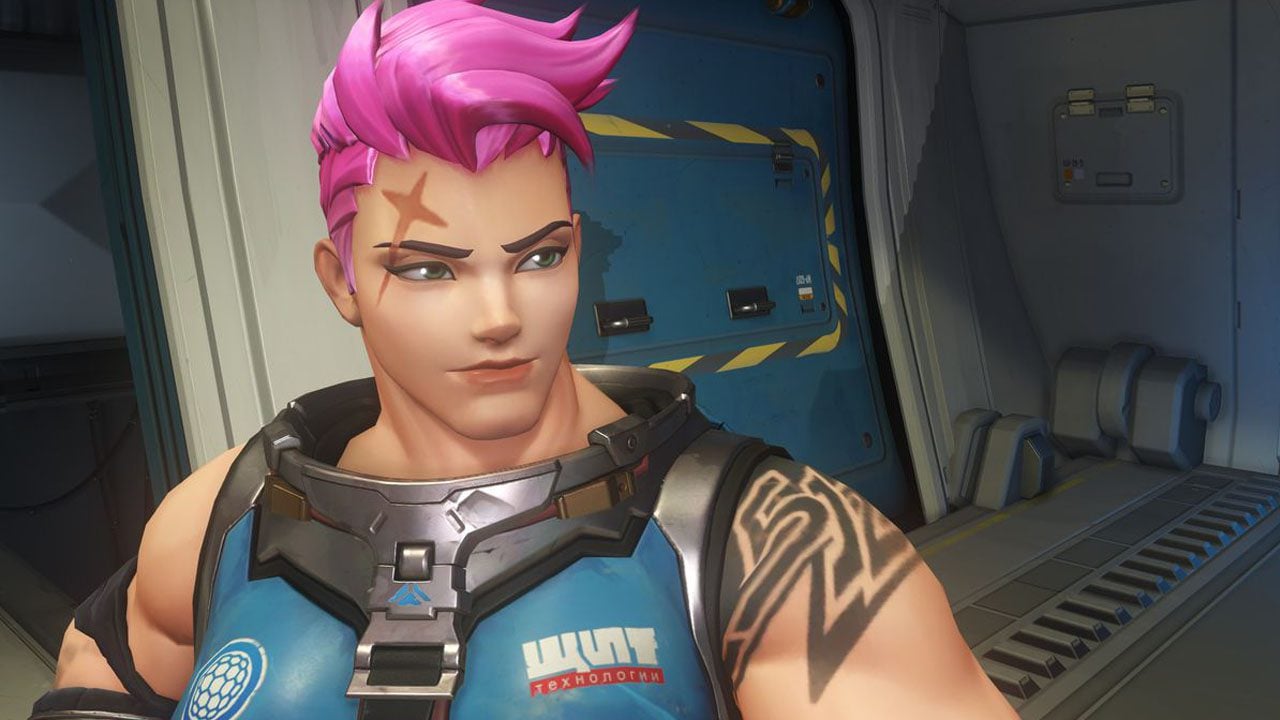 New heroes in Overwatch 2 may be locked for non-battle pass owners initially, according to a new post.

Overwatch 2 is going to be replacing the original Overwatch when it launches this October. However, it seems that in this new version of Overwatch, new heroes won’t be accessible for all players. Instead, some heroes could require players to purchase a battle pass to play them on release.

The Watchpoint Pack for Overwatch 2 was revealed on the Battle.net website. The description for the pack initially said “The home base of your new gameplay experience! The pack includes the following Overwatch® 2 in-game content: Season 1 Premium Battle Pass, 7 Legendary skins (including 2 all-new Space Raider skins), 5 Epic skins and 2000 Overwatch Coins.”

That last part seems to suggest that Kiriko won’t be available unless you pay. However, Blizzard updated the description, removing that section from it.

It’s possible that this was a mistake, and that heroes won’t be locked at all. It could also suggest Blizzard wasn’t quite ready for this information to go public yet.

We’ll have to wait for official confirmation either way. Hopefully new heroes won’t be locked behind battle passes, as it could cause all kinds of balance issues. If a new hero turns out to be one of the strongest in the game, teams without the battle pass would be at a disadvantage, effectively making the game pay-to-win.

Let’s hope this won’t be the reality when Overwatch 2 launches. October 4th is pretty near, so it won’t be long before we know for sure.