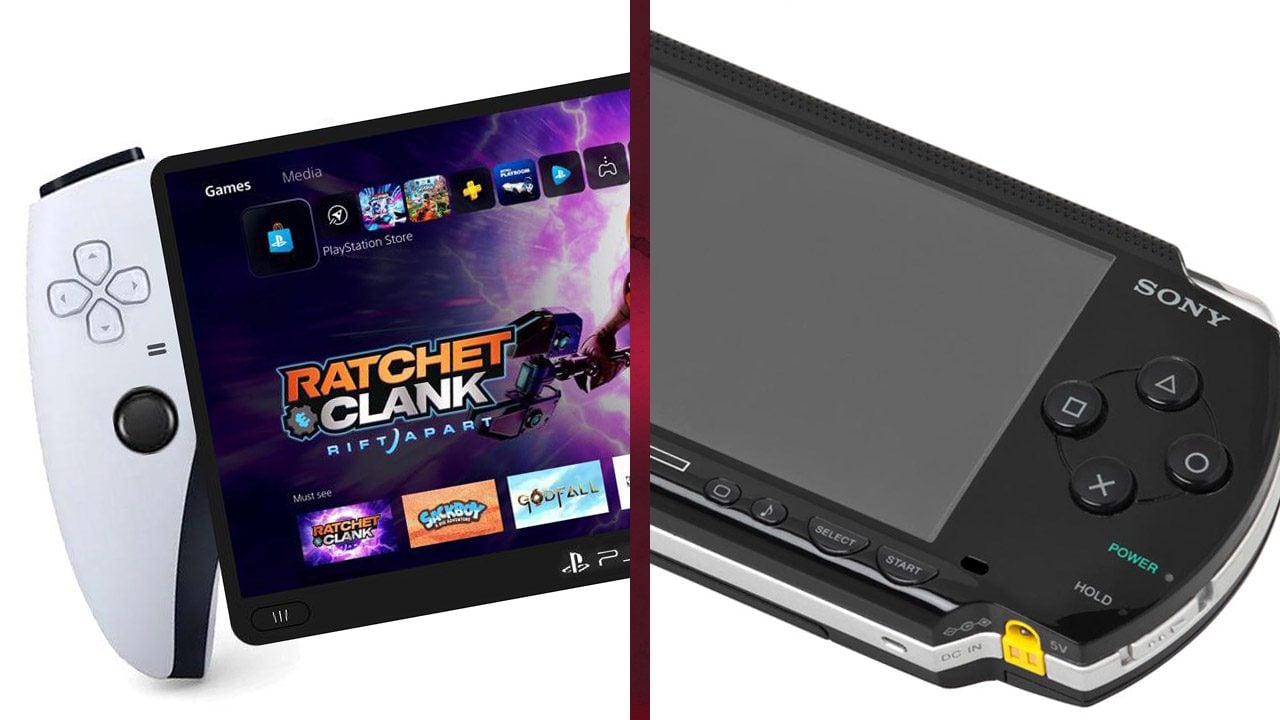 A couple of fans have mocked up what they think would be a good modern take on the PSP.

Back in the day, the PSP was quite positively received by critics, and even sold quite well. It sold around 80 million units across its lifetime, but its successor the PS Vita never managed to find its footing. There was even the time they made a PlayStation Phone, which also failed. And so as a result, Sony are no longer in the handheld game, at least for now. But a couple of fans have imagined what a modern PSP might look like.

Reddit user foxbone posted the mockup on the official PlayStation subreddit. Foxbone made it with an unnamed friend, and it looks amazing. The design is clearly inspired by the Nintendo Switch, featuring a tablet-like screen. And foxbone also said they drew inspiration from the PS5’s Dual Sense controllers, but seems to have reworked them to make them a touch more ergonomic.

If Sony revealed this modern PSP mockup at a gaming event, it would honestly be very believable. And it would certainly be a welcome surprise. There’s no greater comfort than laying in bed, playing your Switch. So it would be great to do so, but with Sony’s first party titles.

Unfortunately, Sony doesn’t think of the PSP as fondly as everyone else does. Last year, it announced that it would be shutting down the stores for the PSP, PS3, and PS Vita. While you can still buy games on the platforms, it’s a lot more difficult to do now.