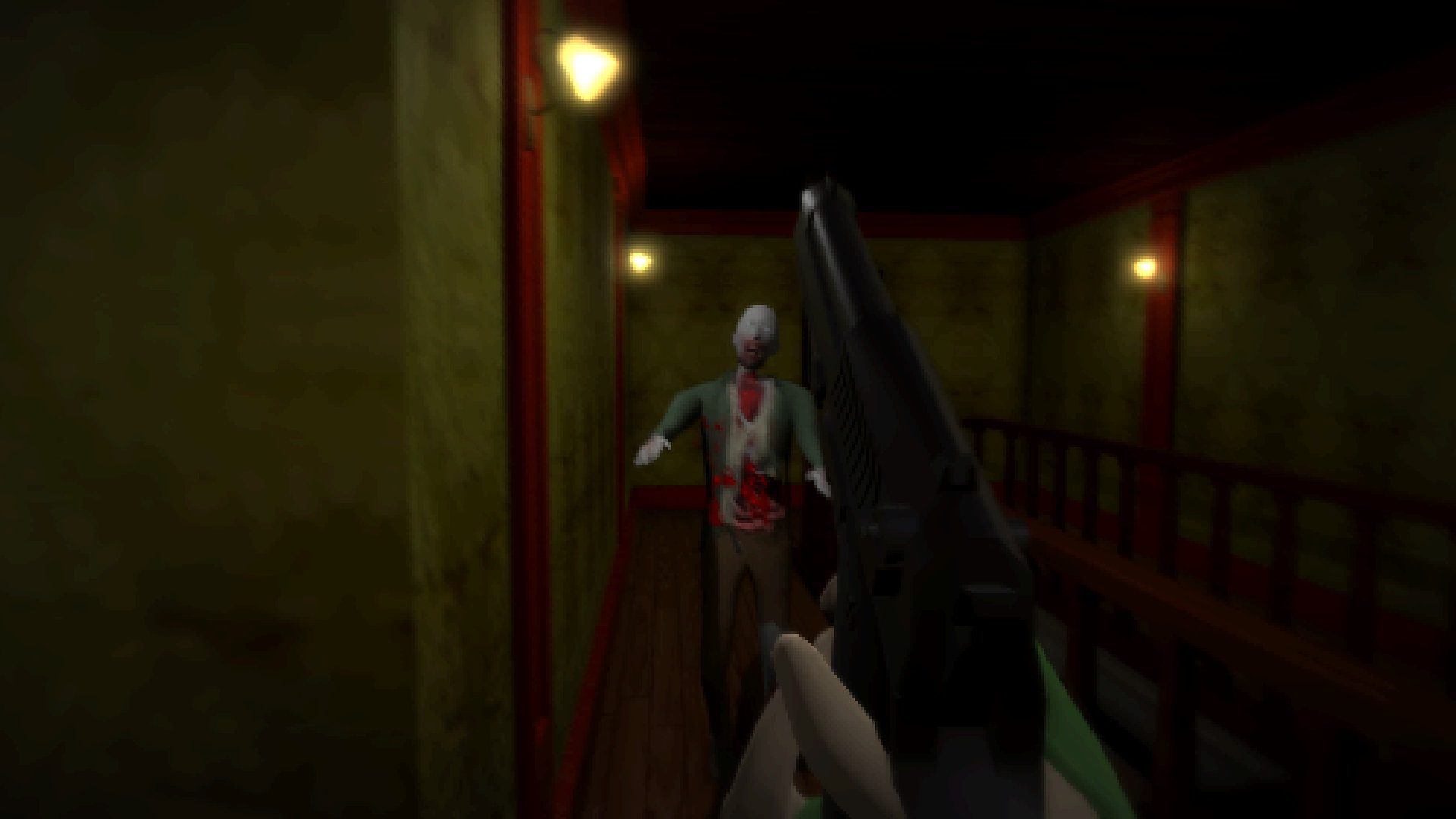 A fan has remade the original Resident Evil as a first-person game, offering a new perspective to enjoy the survival horror classic.

The game has been developed by Perro Autonomo, under the social media alias of Richard Aiken. Which of course is a nod to the S.T.A.R.S Bravo Team member.

On the itch.io page, it is detailed that the non-profit, first-person remake is created using the Unity engine and is still in its beta phase. The developer has promised that the game will receive future updates.

Is this remake more terrifying than the original?

Having watched playthroughs from YouTubers, you can tell that the in-game objects and mechanics are created by the indie developer. However, the game does borrow sound bites such as music, groans and doors opening.

The fan-made game even includes some new elements not seen in the original. For example, when you start outside of the Spencer Mansion, you can briefly hear and see the S.T.A.R.S members running for their lives. This is a nod to the fantastic cheesy opening of the original Resident Evil game.

Updates have been made

I first watched a playthrough of this fan-made remake at the beginning of September. However, since that time the developer has recreated that iconic opening from the original game, using animation models, rather than real actors.

You can try the game out for yourself

If you want to try the fan-made Resident Evil first-person remake for yourself, you can download the demo here.

Have you played this fan-made Resident Evil remake? If so, we would love to hear your thoughts across our social media channels.