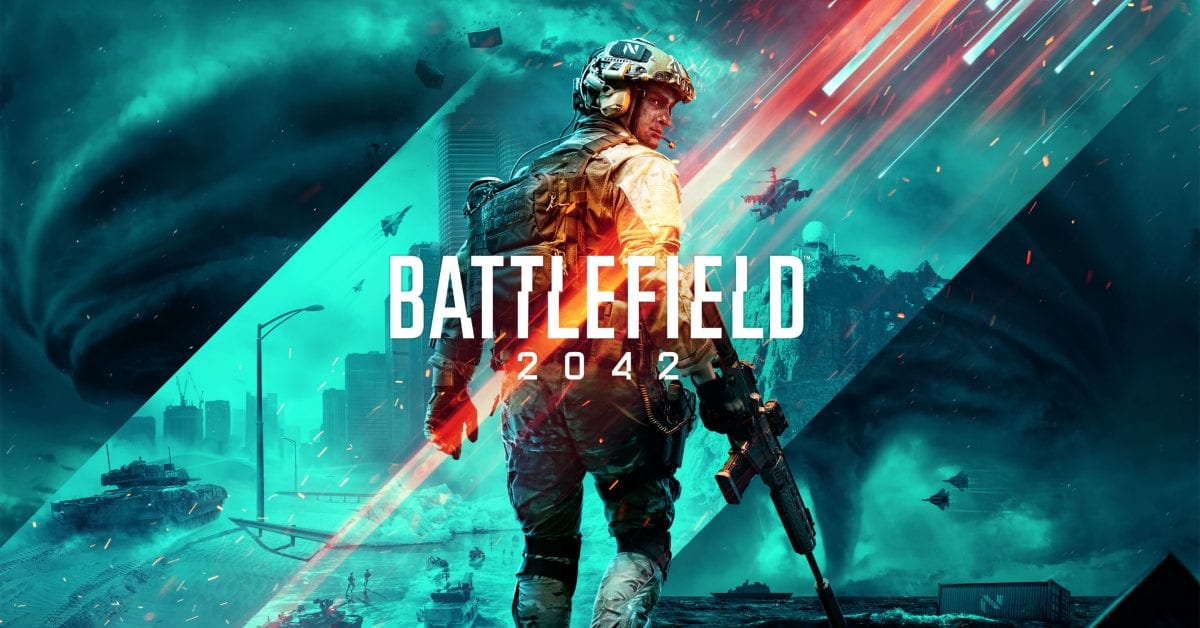 Electronic Arts and DICE have revealed when you will be able to access the free trial for Battlefield 2042 ahead of its launch.

Subscribing to EA Play or Xbox Game Pass grants access to 10-hour trials for new titles ahead of launch day. This is an offer worth taking as it gives a good indication as to whether you should part with your hard-earned cash.

That being said, subscribers to EA Play and Xbox Game Pass will be able to access a 10-hour trial for Battlefield 2042 before its launch day on Friday, November 19th.

Subscribers to EA Play and Xbox Game Pass will be able to access the 10-hour Battlefield 2042 trial on Friday, November 12th. That’s a whole week before its official launch. EA Play is available on PC and PlayStation.

Furthermore, according to the EA Help page:

Will you be playing the Battlefield 2042 10-hour trial ahead of the game’s big launch? Let us know across our social media channels.  Battlefield 2042 will release on November 19th for PC, PS4, PS5, Xbox One, and Xbox Series X|S.