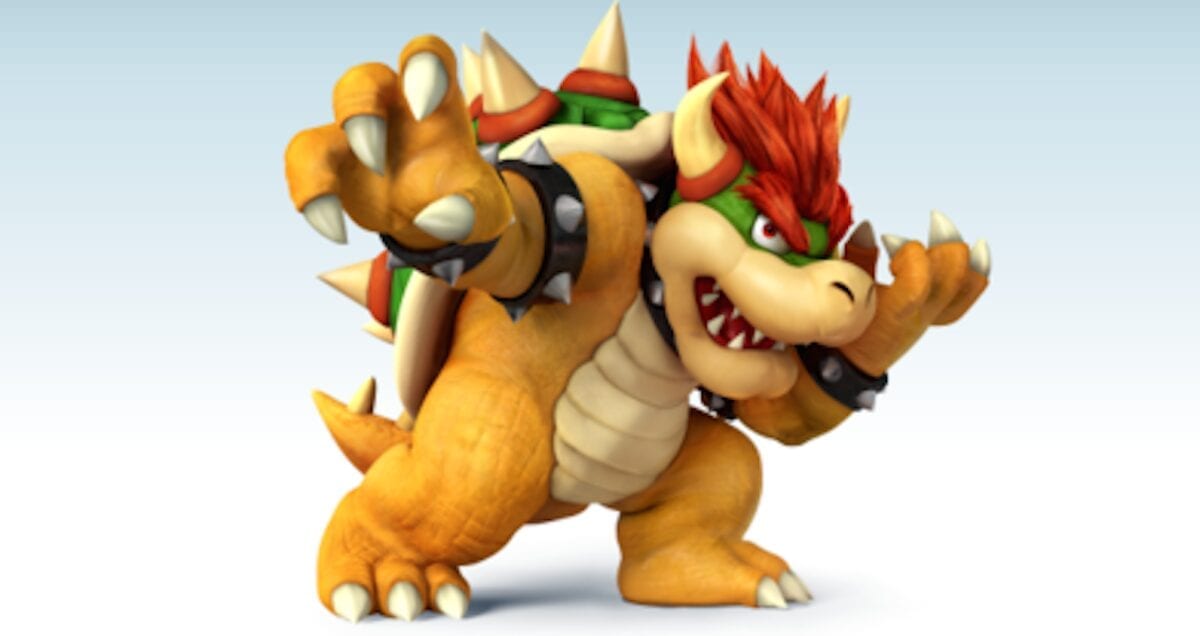 A Nintendo hacker named Bowser could be facing up to 10 years in prison and a fine of up to $4.5 million after pleading guilty to charges.

51-year-old hacker, Gary Bowser of Canada, faces charges against Nintendo for his role in Team Xecuter. Bowser is being charged for designing and selling console mod chips to allow Nintendo systems to play pirated games.

As reported by TorrentFreak, Gary Bowser has pleaded guilty to the charges after admitting to working with Team Xecuter to “knowingly and willfully participating in a cybercriminal enterprise that hacked leading gaming consoles.”

Bowser also pleaded guilty and accepted that he knowingly “developed, manufactured, marketed, and sold a variety of circumvention devices that allowed the enterprise’s customers to play pirated versions of copyrighted video games, commonly referred to as ROMs.”

Crime does not pay

It is said that Team Xecuter has earned “at least tens of millions of dollars” as a direct result of its illegal activities. It is also claimed that Bowser earned about $320k per year from the enterprise.

Furthermore, as reported by Eurogamer, charges were also made by Nintendo at Bowser’s alleged Team Xecuter colleagues, Max Louam, a French national from Avignon and Yuanning Chen of Shenzhen, China. While both Bowser and Louarn were arrested in Canada, it is believed that Chen is still at large.

Earlier this year, Nintendo won a lawsuit against Matthew Storman, the owner of RomUniverse. Storman was charged with the illegal distribution of pirated software. Furthermore, he profited from a subscription service offering customers unlimited access to Nintendo ROMs.